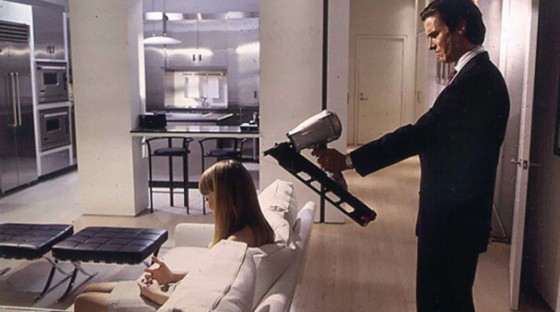 In real life, we diligently vilify and persecute rapists and all types of sex offenders, for good reason. But once in a while, Hollywood produces a sex fiend too awesome for insults or a life-sentence in federal pound-me-in-the-ass prison. Some of these guys are so cool, you’d let them move next door to you, even if they were on the registry. Here’s a list of the top five most beloved sexual predators Hollywood’s ever cultivated.

5) Biff Tannen – Back to the Future 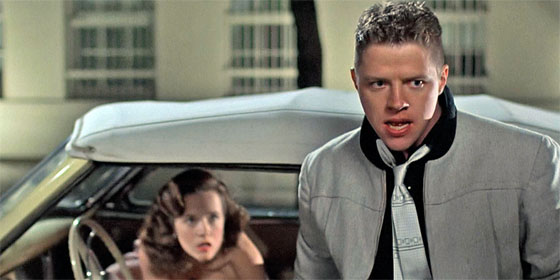 That’s right, buttheads. Don’t forget, Biff was doing a little aggravated foreplay and was well on his way to forced entry with Marty’s hot mom before old man McFly finally grew a pair and clocked his ass unconscious. Think about it: if Biff hadn’t been such a hormonal meathead, the elder McFly never would’ve developed the confidence to stand up to him, thereby enabling him to make a better life for his family in the future. If anybody saved the day, it was Biff.

4) Richard Gecko – From Dusk Till Dawn 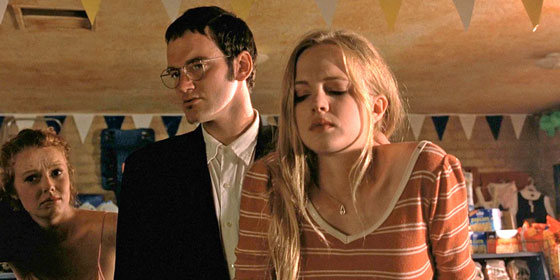 Sweet, sensitive Richie made up the softer side of the outlaw Gecko brothers. While older brother Seth was busy doing things like canvassing for cops and planning their escape to Mexico, Richie killed their lone hostage in the hotel room they shared and (presumably) raped her before he did it. What could possibly be likeable about this taciturn sicko? In the span of one night, he manages to both, a) get a lapdance from Salma Hayek; and b) kill Cheech Marin (well, the human version, anyways). 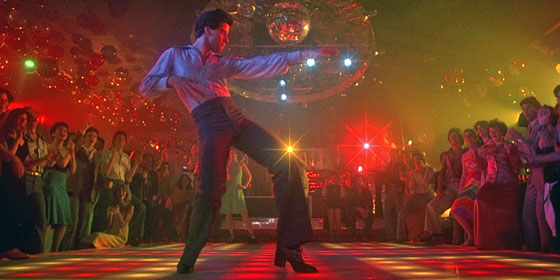 Before everybody collectively stood up and called bullshit on disco, Travolta and his kinky white suit epitomized late-70s cool. Travolta’s Tony Manero was so cool (after officially winning the big dance contest at his local discotheque but knowing he really lost) that he tried to violate his dance partner in the backseat of his friend’s run-down ’64 Impala. She escapes, of course, thereby allowing Manero to do some serious soul-searching and decide that Brooklyn sucks. Once again, it takes an attempted rape to save the day. Is that how people figured shit out back then? 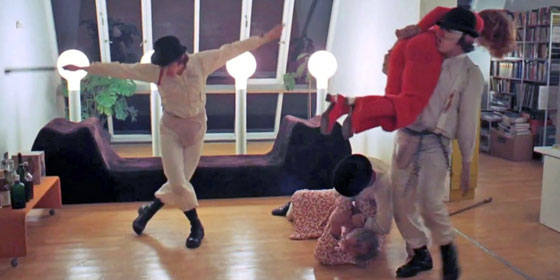 Alex is the leader of a gang that likes to rape & pillage in futuristic Great Britain. After Alex goes to prison, he is subjected to behaviorist aversion-therapy to “cure” him of his wickedness. The torture-like stress of the ordeal makes him a somewhat sympathetic figure. Over the years, Malcom McDowell’s character has become so synonymous with themes like anti-totalitarianism, romantic teen-angst, and the dangers of psychological conditioning that people have forgotten that the dude broke into a guy’s house and forced the owner to watch as he raped his wife while crooning “Singing in the Rain.” Who knows, maybe 20 years from now college kids will wear his face on their t-shirts to look cool. 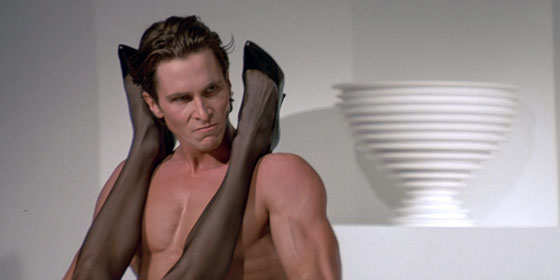 Well-tailored corporate yuppie by day, bloodthirsty serial killer by night. Bateman likes his victims blonde, dumb, and/or solicited via an escort service. What he lacks in discernible conscience he more than makes up for in being cultured enough to moonwalk and explain his taste in tacky ’80s pop music before he breaks out the axes, coat hangers & chainsaws. He’s most lovable because he single-handedly made a decade featuring Alf, Boy George, and The Artist Formerly Known As Prince look perversely badass.