Finding Nemo as a Horror Movie? 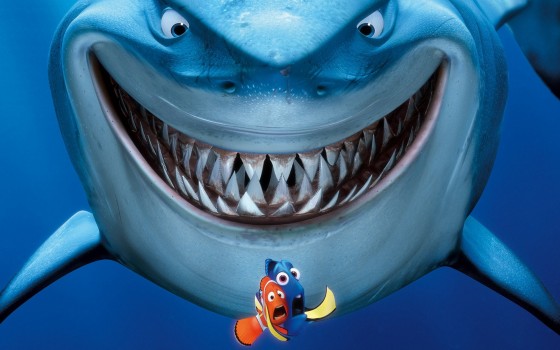 Finding Nemo 3D raked in the dough for Disney at the box office this past weekend as the classic Pixar film was re-released in 3D. The animated flick has always been marketed as a family movie, but after watching this trailer we can’t help but wonder if it needs at least a PG-13 rating.

This isn’t the first time a Disney/Pixar film has received the horror trailer treatment.

…and the Disney Princesses haven’t escaped the horror movie treatment either.