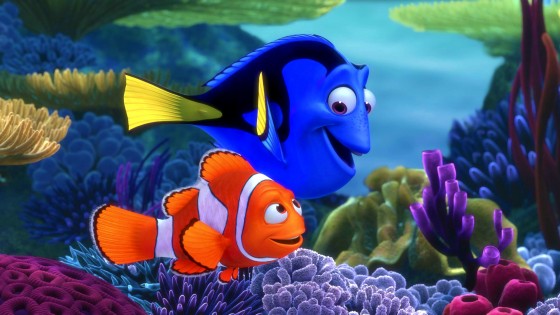 Finding Nemo is being re-released in theaters this weekend in 3D, which seems like a good time to look back at Pixar’s amazing film about transsexual fish. Wait, what?!

When Finding Nemo first debuted, it became almost common knowledge that clown fish had the ability to change sex in a single sex environment. After the loss of Nemo’s mother, Marlin would have had the ability as well as the option to become female. The assumption is that Marlin did not. 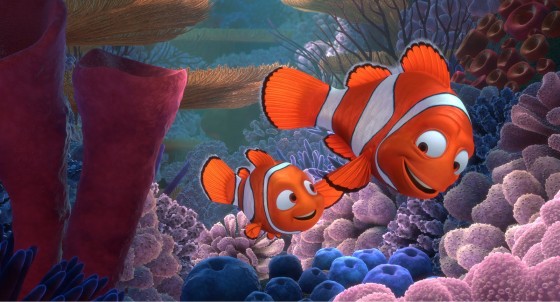 The main reason for the assumption is that Marlin still retained male actor Albert Brooks’ voice. Assuming that fish could talk, lets go ahead and use the rules associated with human transsexuals. Male to female transsexuals will not necessarily have a great change in voice. Testosterone will alter vocal chords and make the voice deeper. Feminizing hormones will not have the reverse effect, Therefore, a woman transitioning to a man will get a deeper voice because of the testosterone. A man transitioning to a woman may have a slightly lighter voice, but the feminizing hormones would have no effect at all really on the vocal chords. Many transsexuals going from male to female have to have voice lessons to mask their voices. This is even after a sexual reassignment surgery. There is also no reason why the change of sex would have changed Marlin’s name. 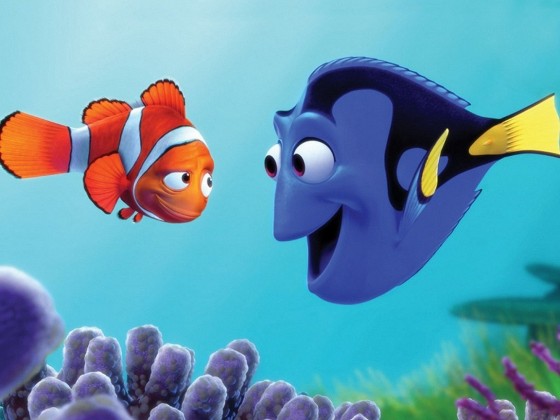 With all of this in mind, think about the absent minded character of Dory. There are two factors working here. She could have known as some point and time during the journey that Marlin was female… and forgotten about it. The second fact to consider is that Dory is voiced by Ellen DeGeneres. At least by that reasoning, Dory’s alter ego would have no trouble having a lesbian relationship. A relationship is implied by Dory moving in at the end of the movie. The presence of Dory also would not necessitate a change of sex on Marlin’s part either. This would make the subtle subtext that Disney – Pixar hired DeGeneres to play an amnesiac lesbian fish. The only objection that DeGeneres may have had to a lesbian fish having a relationship with a transsexual fish from a different species is that the exact nature of the relationship was not spelled out more explicitly.

Please, try and keep all of this in mind while you are enjoying Finding Nemo again on the big screen…. in glorious 3D.