For those who were concerned about the casting of Martin Freeman as the iconic Bilbo Baggins in Peter Jackson’s adaptation of the timeless classic, The Hobbit, fear no more. The first photo of him in character during filming were released yesterday courtesy of Entertainment Weekly. And needless to say, it has left us ready for more. 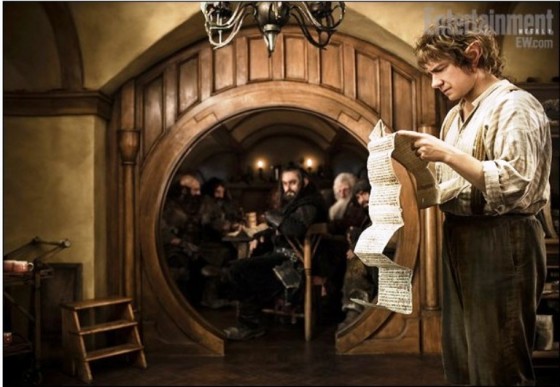 Just seeing Bad End again had gotten many a fanboy such as myself ready to take another stroll through Middle-Earth again. But Bilbo looks fantastic and certainly believable as a young Ian Holm, who portrays Bilbo in the original trilogy in Lord of The Rings. You know who else looks pretty great? 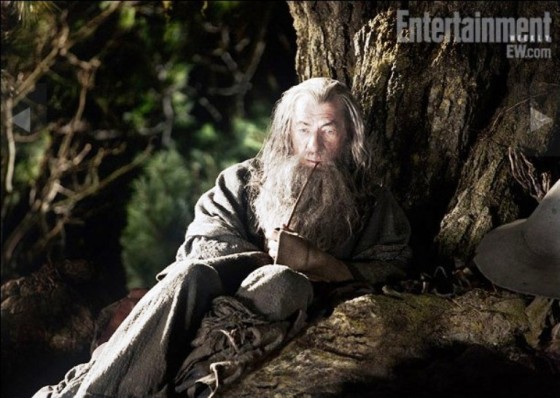 A certain Wizard with a long beard and pointy hat. Yes, Ian McKellen will be reprising his role as the ageless Gandalf The Grey for both films that are being filmed. It would appear that Sir Ian is having no problems getting back into the groove as the last of the Istari. It’s like no time has passed at all.

Obviously, it’s still early and this is just a peek of what is to come, I look forward to updating this as more becomes available. This treat is just helping us in the realization that this is finally really happening. And I look forward to the journey there.

The road goes ever on and on… 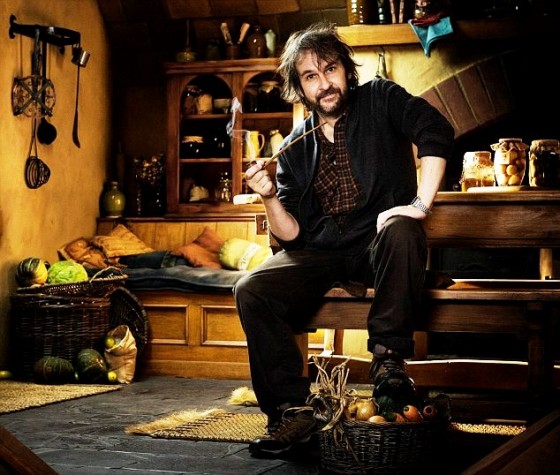