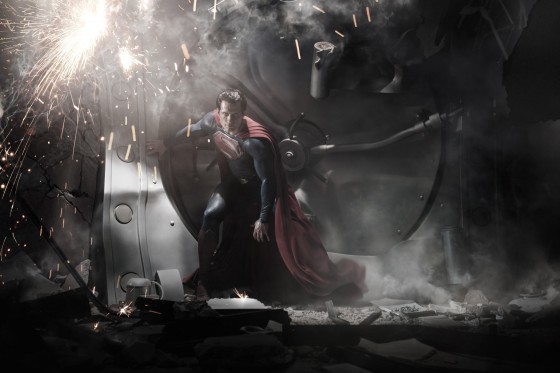 Following the failure of Bryan Singer’s Superman Returns in 2006, Zack Snyder has decided to give the series a much needed lift in a new direction. Snyder is hard at work filming Man of Steel, the latest installment of the Superman series that will feature Henry Cavill as the Man of Steel.

To be clear, this isn’t a sequel. No, it’s yet another reboot, similar to how the Spiderman series is undergoing a complete overhaul. In Man of Steel, the plot will feature some familiar characters in the Superman universe such as General Zod and Faora, Zod’s partner in crime. General Zod, as you may or may not know, was the main villain in the 1980 Superman II. The film will also bring back Superman’s father, Jor-El, portrayed by Russell Crowe. That should be… interesting.

Henry Cavill may not be the most famous of actors. When checking out his credits, the most notable are roles in 2002’s The Count of Monte Cristo and 2006’s Tristan and Isolde – not exactly the most prominent of films. However, if you were a fan of the television series The Tudors, you’ll quickly recognize Cavill as Charles Brandon. 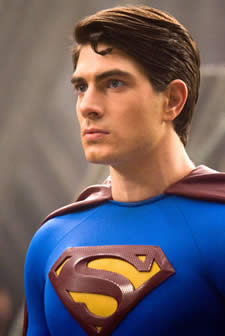 It’s tough to judge how he will perform as the new Superman, but the picture above does give us a clear indication that this will be a new branding. For starters, his hair; gone is Brandon Routh’s sissy cut (pictured right) from Superman Returns and in its place is a more masculine, weathered look. Speaking of manly, Cavill’s physique itself appears much more muscular – a needed trait considering it was tough to believe Routh could beat up even the puniest villains.

Then there’s the costume. Cavill’s Superman has a much larger crest on his chest as well as what appears to be a longer cape. As for color, the scheme is tough to read in the released photo, but it appears the new Superman will move a bit more towards using a lighter red compared to the very dark scheme used in 2006. The uniform also looks to have a scaled texture as compared to the old clean-cut look previously used.

It’s also worth noting that the first image of Cavill as Superman features him in a fairly dramatic action shot — perhaps a sign of how Snyder wants to create a film based around action instead of romance, which would be a welcome change.