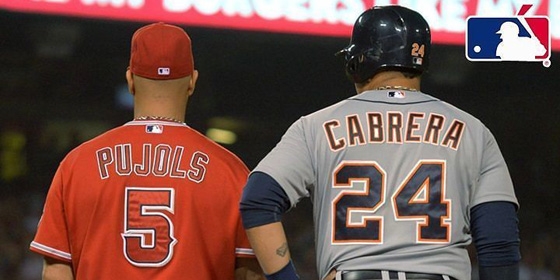 In Baseball, we can often tell that a current ballplayer has already cemented his place in the Hall of Fame. All they’re waiting on is to hang up their cleats for good, before they can punch their ticket to Cooperstown. Make no mistake, these aren’t young superstars who we predict will one day do enough to make it. This list is dedicated to the veterans who have proven themselves worthy over the long course of their careers. Here are our top five active hitters, from lock to super lock. 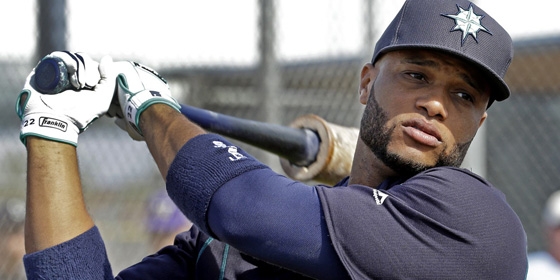 There really are a couple of guys who could be here; Adrian Beltre, Carlos Beltran, you name it. But we decided to give this slot to Robbie Cano. Yep, the 1-time champ and 7-time Silver Slugger edged out his contemporaries slightly. The Yankee favorite and current Mariner made it look easy on his way to over 275 homers, 1100 RBI, and a .306 career batting average. Oh, and he’s also got a career WAR at Jackie Robinson levels. He’s also nowhere near done. He’s on the payroll for another 7 seasons which should see him fly past 3,000 hits with ease on his way to immortality. 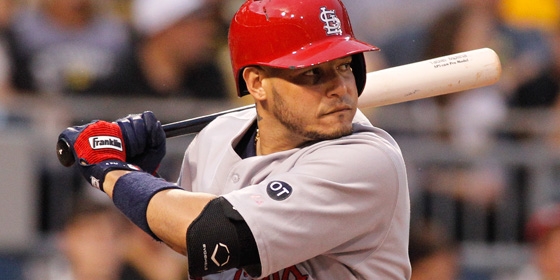 Some might disagree, but we feel that defensive prowess is often underappreciated in sport, while offensive exploits are seen as the epitome of greatness. But defense is what wins championships, and Molina has had the temerity of spirit, and a fighter’s heart since he first got drafted in 2004.

He ranks second all-time among catchers with 130 DRS, he’s a 7-time All-Star, 6-time Golden Glove winner, and 2-time champion. And you better believe he worked his butt off to become a champ. We often see Catchers as ancillary, as a lesser Pippen to a mightier Jordan, which is sad in this day of maligning defensive exploits in favor of immediate thrills like a homer. While he didn’t earn this spot with his bat, his career batting average of .285 certainly doesn’t hurt. His ability to handle pitchers is legendary, and probably was the biggest contribution he made to those Championship Cardinals teams. 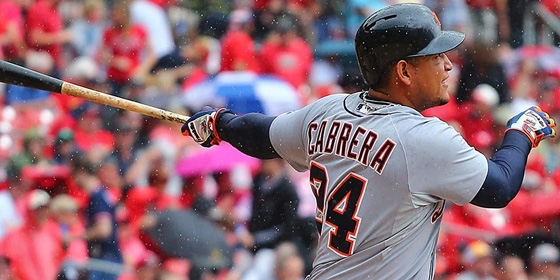 Miguel Cabrera, what can we say about this old school slugger with gusto and panache. The Tiger’s very own loyal son, known affectionately as Miggy and standing at an imposing 6’4″, has been a beast at bat and has torn the league up while getting the numbers to back his ascension into the hall.

What numbers? Oh, we don’t know, There’s that little Triple Crown he earned when he averaged .330 at bat, hit 44 homers and had a 139 RBI. Then they tossed the MVP at him for good measure, the icing on an already quite filling cake. And he’s projected to surpass 500 homers and 3000 hits when he’s finally done.

So there you are, he’s got 2 MVP’s, 7 Silver Slugger Awards and he has a Triple Crown, the first since 1967 when Carl Yastrzemski (Yikes, that’s a tough name…) Yeah, he has the chops, and the arm and the strength to lay claim as perhaps the greatest pure hitter of his generation and for that – he’s bonafide Hall of Famer. 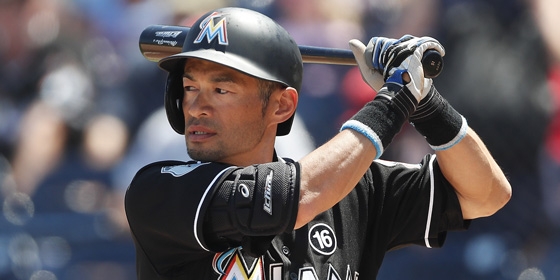 Well, the Japanese firecracker didn’t join the league until he was 27 and yet, he’s got an MVP, Rookie of the Year (Yeah old man, but killer game), over 3,000 hits to his name. He led the league in hits seven times. Not too shabby right? Oh and that 10-times Golden Glove winner thing too.

He also owns the records for most hits in a single season in MLB history at 262, which he set in 2004. He also happens to have hit 200 in 10 consecutive seasons, as in every year he made that bat sing. He lit the league up, and he has a place waiting for him at Cooperstown, and we predict an edifice will be built in his honor in Seattle, commissioned by Microsoft. Come on, Bill Gates lives there, what’s a couple million to enshrine your hero with a golden statue? 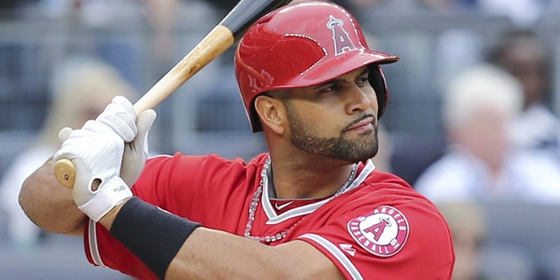 Come on, if he wasn’t number one, we wouldn’t have jobs, and we’d have been lambasted as the worst sportswriters of all time. The guy has simply been a beast. What are his credentials you ask? We shall provide them, for they are resplendent!

The boy’s got Two Rings, Rookie of the Year, Three National League MVPs, and Two Golden Gloves. For his career, he is swiftly approaching 600 homeruns, 1850 RBI and 3000 hits. The man also has over 600 doubles and 100 stolen bases!

C’mon, who can deny the accolades that have been bestowed on this man? While he has certainly slowed some in recent seasons, this active legend is celebrated as one of the greatest hitters of all time, leading the NL in WAR from 2005-2010. It’s only a matter of time before he is enshrined in Cooperstown.