There’s no doubt that the music scene has changed drastically in the past ten years or so, and many old-school music fans consider this the worst music era of the past 60 years. The talent pool is not as wide as it used to be and instead of groups and musicians like The Doors, Queen, The Beatles, James Brown, Elvis Presley, Pink Floyd, Led Zeppelin, Michael Jackson, Frank Sinatra and Guns n’ Roses what you get today is One Direction, Rihanna, Justin Bieber and a bunch of untalented hip-hop artists. Many of them can’t even sing or play any musical instruments. It’s pathetically sad really.

Unfortunately 2014 won’t be a great year for music and finding a worthy album or artist who has something new to offer in this dead music zone inevitably leads you to veteran artists who -Thank God- still make music. Here are five albums that in our opinion will ease the pain of our ears.

1) Out Among the Stars 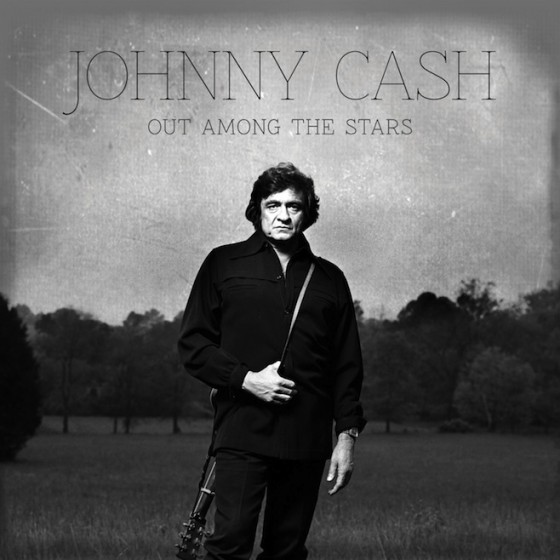 Ten years after Johnny Cash’s death, news of a previously unreleased album has brought joy to good music’s fans. Legacy Recordings plans to release the album, entitled Out Among the Stars, on March 25, 2014. The album includes 12 full and unheard studio songs that were recorded between 1981 and 1984 in Nashville. The album is bound to be a hit, not only because Cash has been considered a legend for a few decades now, but also because of the sad state the music scene currently is, anything of good quality will most likely shine. 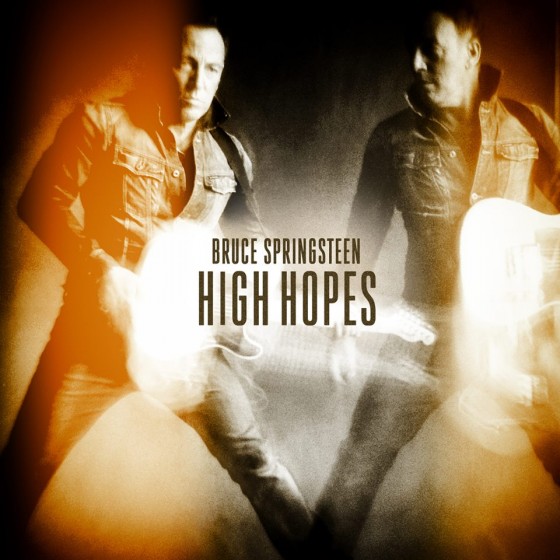 High Hopes is going to be Bruce’s eighteenth studio album and it’s expected to be released in a few days (14th of January 2014). Springsteen stated that the new music on this album was “some of our best unreleased material from the past decade” and among the best of his writing and deserved a proper studio recording. The album will feature the E Street Band along with guitarist Tom Morello among others and even though early critical reception for the album has been pretty mixed, we can hope for something good. After all it’s The Boss we are talking about.

3) The Art of Letting Go 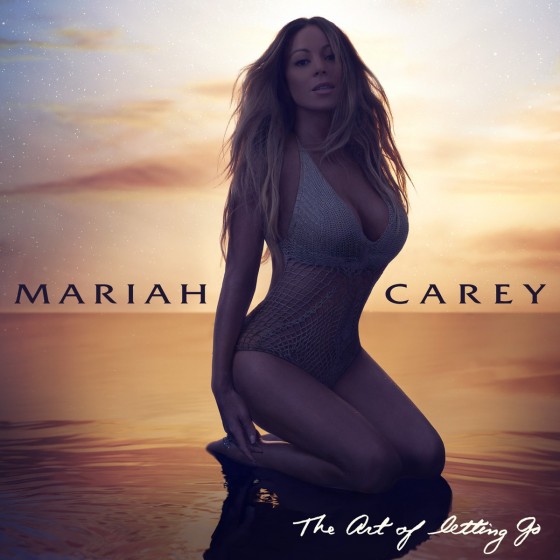 If they told me back in the 90s that I would include Mariah Carey in a list with quality musicians, I would probably laugh my head off but times have changed and Mariah’s unquestionable vocal skills and glorious past outshines every Beyonce, Lady Gaga, Rihanna, Katy Perry and Miley Cyrus of this world. Yep, I am not ashamed to say that I am looking forward to Mariah’s comeback. 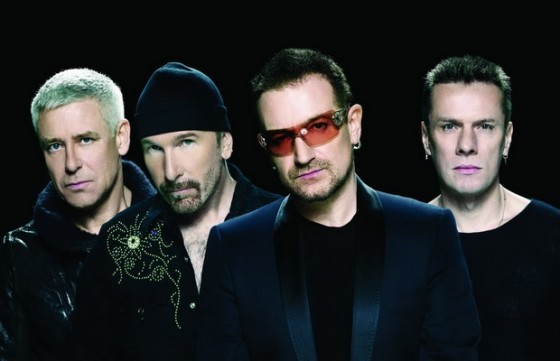 We are expecting U2’s legendary frontman Bono to announce the details of their long-awaited new release during the Super Bowl this year. According to Billboard, the band has been working with Danger Mouse for this follow-up to 2009’s “No Line on the Horizon,” and are anticipating an April arrival. We know it’s gonna be good and even if it’s not, it will still be better than what goes around nowadays. 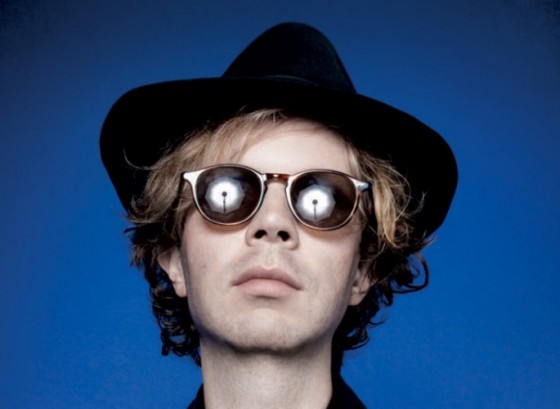 Love him or hate him, Beck has entered the sphere of a music legend as time goes by and his new album with title Morning Phase will be his first studio album in almost six years. According to a press release, Morning Phase will be a “companion piece” to his 2002 album Sea Change and according to Beck, “it harkens back to the stunning harmonies, song craft and staggering emotional impact of that record, while surging forward with infectious optimism.” Well Beck is really “special” and unique in many ways but his quality as a musician is undeniable and pretty much every album of his usually hides a little diamond.