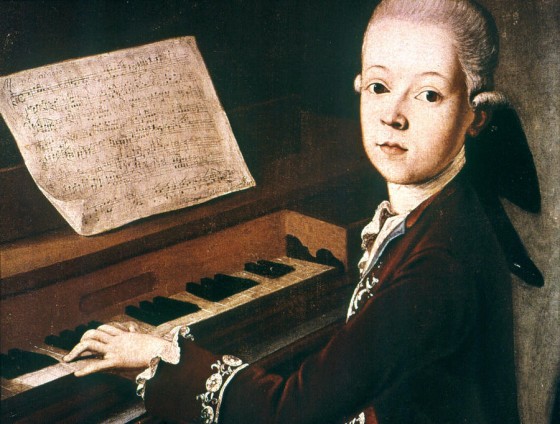 Everybody has heard of Wolfgang Amadeus Mozart, the original child prodigy, but that doesn’t mean that he was the only one. Child prodigies are different in a very special way; we can all agree on this. They are gifted individuals with a recognized capability for something artistic, intellectual, or scientific.

Giftedness is not just good blessings bestowed, however, it is a condition that with its benefits come deficiencies that more often than not equates to the level of giftedness. Child prodigies may advance in grades and advance in knowledge, but at what cost? Will they miss out on their childhood, because they are not playing with children their own age? Below are five examples of amazing modern child prodigies : 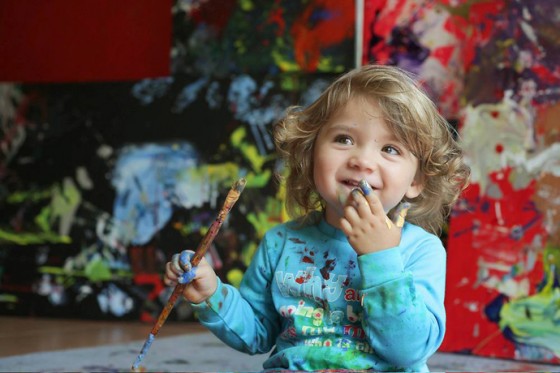 She might be only six, but finger painting is clearly child’s play to young artist Aelita Andre. The little girl, from Melbourne in Australia, has been described as the world’s youngest professional artist, after earning more than £100,000 from her paintings.

Her work has already featured in several exhibitions in New York, Melbourne and Paris. Painting since the tender age of two, Aelita’s cheapest works are selling for more than £3,000 each and it is estimated she has already made more than £100,000 from her art – more money than most professional artists earn in a lifetime. The money she earned so far has been put into a trust fund by her parents, Russian-born mother Nikka Kalashnikova and Australian father Michael Andre. 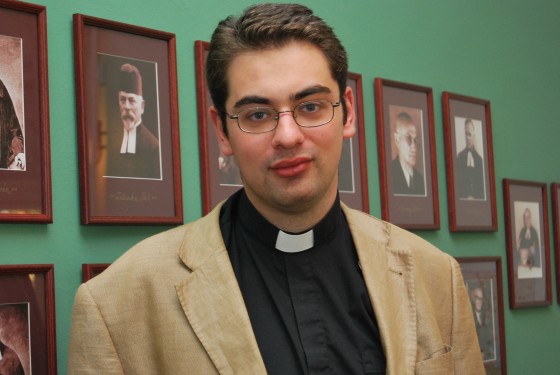 Alexander Faludy was a fourteen year old extraordinary child prodigy who suffered from severe dyslexia and could write only two illegible words a minute; he has the so-called “clumsy child syndrome”, or dyspraxia. Despite this he was awarded a place at Cambridge University to study theology and art history. That eventually would make him the youngest undergraduate at Cambridge since 1773. In 1999, TES reported that Faludy “can barely write his name or peel a banana but can expound at length on the rationalist argument for God.” 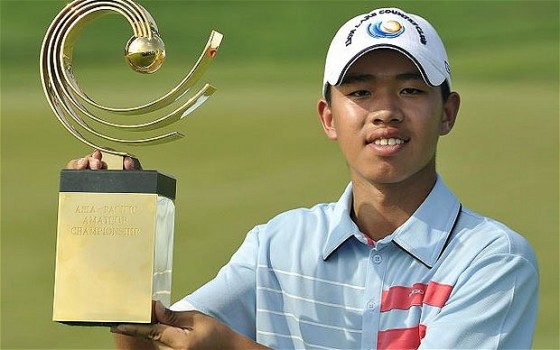 Every golf fan has heard of the greatest golfers of all time such as Jack Nicklaus and Tiger Woods, or even past legends of the sport such as Walter Hagen, Bobby Jones and Ben Hogan. Now it’s time to get ready for the incredible child prodigy of golf from China, Guan Tianlang. With the rise of the likes of Rory McIlroy, professional golf is increasingly being seen as a younger man’s game, but in the case of Guan even that axiom is getting pushed to the limit. Guan Tianlang won the 2012 Asia-Pacific Amateur Championship in golf shortly after his 14th birthday. The following April, while still 14, he made the cut at the 2013 Masters Tournament, becoming the youngest male player ever to do so at a major championship. 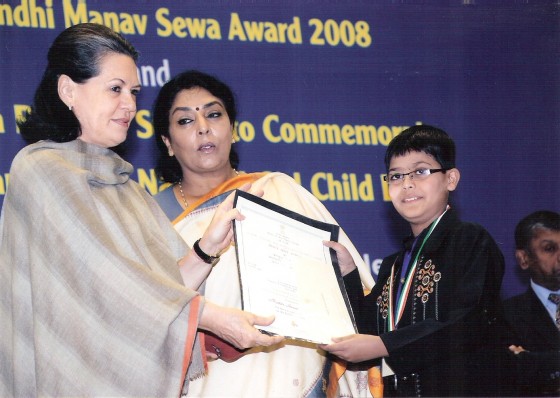 They call him the little Bill Gates of India and after doing a little research about him, you can clearly understand why. Believe it or not, Aman Rehman is a twelve-year-old boy but he already teaches computer-generated animated film at Dehradun’s College of Interactive arts and has set the world record for the Youngest college lecturer. If you are interested to know what Aman usually does in his spare time or during holidays, according to his statements:

“Whenever I am having holidays, I make it a point that I should work on the computer for at least eight hours. And usually I work on the computer for four hours because I have to complete my schoolwork also. I can work on many software companies like Adobe, Flash, Firework, Dream Weaver, Maya, 3D Max, After Affects and many others. Presently I am making projects on black hole, aliens and water conservation”. 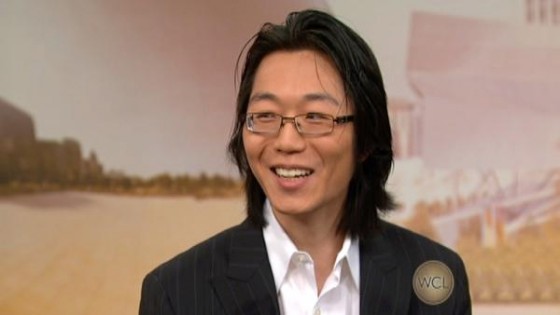 Despite his gifts, success was not guaranteed. Several medical schools wanted no part of him because of maturity questions. Even at Pritzker, some faculty members worried they would be robbing him of a normal adolescence. On a college campus, he was a natural target for wisecracks. Some asked harsh questions about whether his parents were pushing him somewhere he didn’t belong. His IQ is estimated somewhere around 200; one of the highest in recorded history.