Five Athletes Who Could be The Bachelor Instead of Tim Tebow 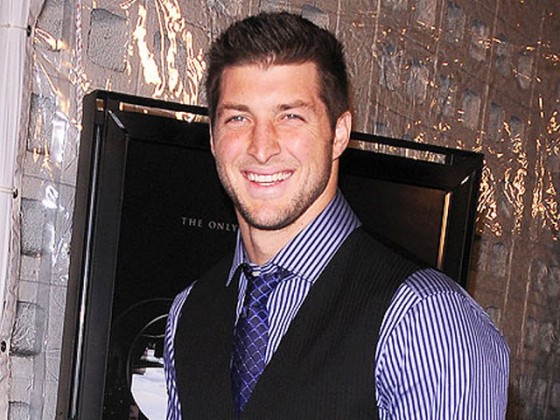 Disappointing news emerged last week via Tim Tebow’s twitter account that the star would, in fact, not be participating on the TV show The Bachelor.

Everyone is trying to capitalize on Tebow Mania, but there are plenty of respectable athletes out there who are capable of handling the duties of starring in shows such as The Bachelor.

Here are five athletes that should warrant consideration as the man of the show. 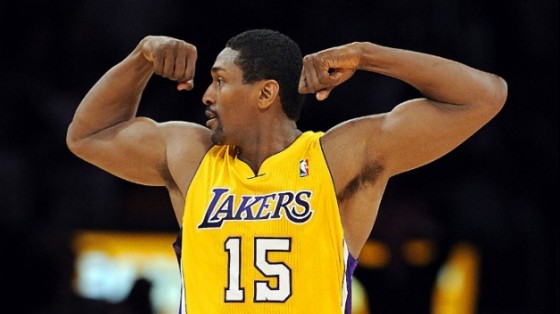 The newly single Laker has been moping on twitter over the divorce of his soul mate, so what better way to cheer him up than to surround him with an assortment of beautiful women. We’ve seen reality shows work for former Lakers in the past, and with the way he’s been playing this season that title isn’t too far off. 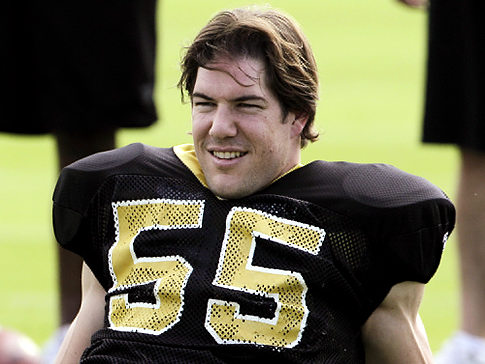 Fujita, who is currently under investigation for his role in the Saints bounty system, is married, but that shouldn’t deter him from this opportunity. I would certainly enjoy seeing hits put on different women during the show with a reward system, making elimination much more exciting rather than depressing. I imagine an example of a hit would be swapping shampoo with conditioner. Dangerous stuff. 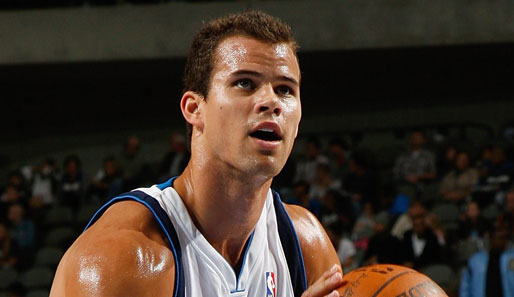 Currently the most famous/obnoxious athlete bachelor on the market, we could all use some more footage of Humphries being a dick to women to make ourselves feel better. He doesn’t exactly take pranks well, which would no doubt be a staple of the show. Who knows, maybe his awkwardness and douchebaggery would grow on us. 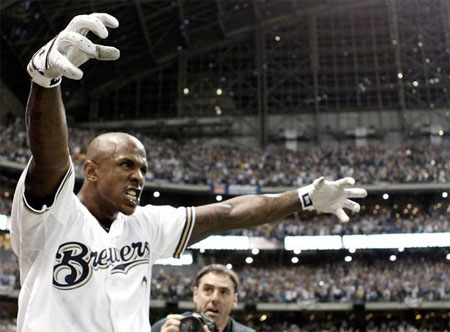 Not only is he the most mentally unstable player in baseball, but his ex-girlfriend Jordana Lenz is on the show Baseball Wives, so he already has a connection. Every second would make for an unpredictable and awkward situation, which is what we all love, right? His alter ego ‘T Plush’ could also make an appearance. 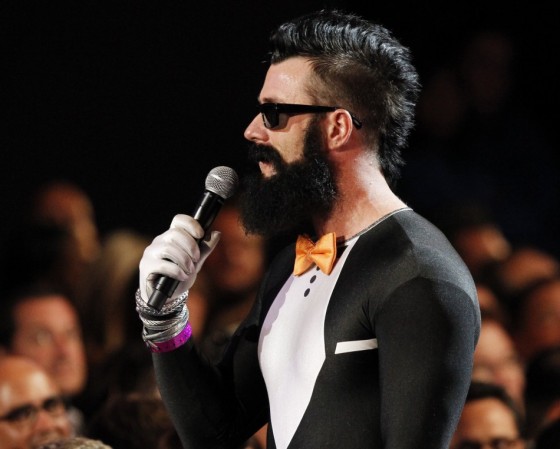 He rocks a spandex tux brilliantly, which bodes well for his chances on the show. He’s also unpredictable, and would no doubt shower the women with seemingly witty one-liners. The only problem would be dropping the Taco Bell endorsement, because I think it’s safe to say these two things don’t go together.