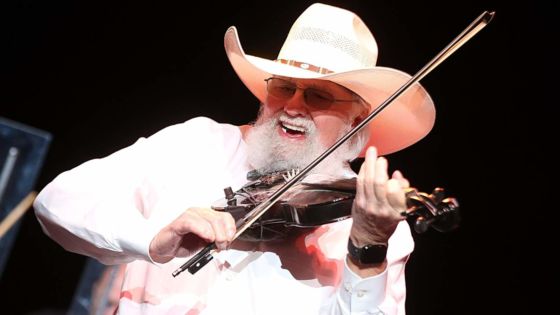 When it comes to fiddles, no one plays them better than Charlie Daniels. That’s kind of obvious. But when it comes to playing second fiddles, even Charlie would be a little out of his element. However, we can’t help but love the second fiddles, also known as the sidekicks. There have been lots of great second fiddles over the years, ranging from Chewbacca, to Dr. Watson, to Robin, to Falstaff. Oh yeah, we just dropped some Shakespeare on your asses.

But when it comes to the movies, it’s not just about the characters, but the actors portraying them. And that’s why we’re paying tribute to five of our very favorite actors who are without peer when it comes to playing second fiddles. 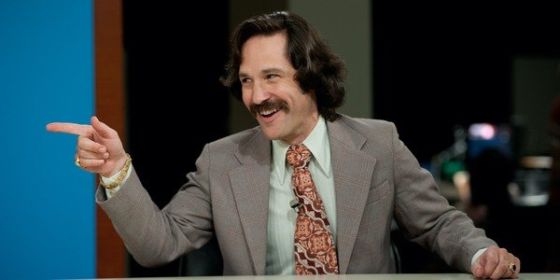 Paul Rudd, or “The Rudd” as we hear he likes to be called, has had an interesting career. Here’s a guy who started off as something of a heartthrob, is classically trained, and has been in Oscar nominated films (Cider House Rules). Yet he never truly gained fame and fortune and the ability to roll around in big piles of money with scantily clad women until people realized that good lord, the dude is funny.

The most notable second fiddle role that really put The Rudd on the map has got to be that of Brian Fantana in Anchorman. Playing the man on the street with the cologne that works 60% of the time every time, The Rudd just absolutely dominated every chance he got. You know, like when he talked to us about his unit. 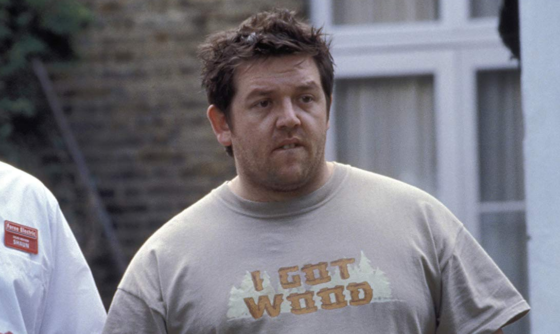 Who doesn’t love a short, chubby, hairy, profane layabout who does nothing but drink beer, watch action movies and play video games? If you said women, you’re probably right. However, we think they’d make an exception in the case of Nick “Frosty” Frost. If you couldn’t tell, we decided to bestow nicknames upon our second fiddles, and since Nick is shaped like a snowman, Frosty is just too perfect to pass up.

Frosty gained his awesome second fiddle status back when he did the show Spaced with Simon Pegg, and since then he’s been playing an increasingly awesome second fiddle with every movie he makes. Which also happens to be pretty much entirely with Simon Pegg. As Ed in Shaun of the Dead he was a lazy but lovable drug dealing best friend, and in Hot Fuzz he was the naïve constable Danny Butterman, who only wanted to shoot his gun into the air whilst yelling “AHHHHHHH!” Hey man, we’ve been there. 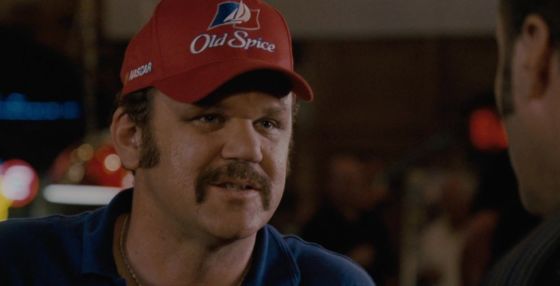 Like The Rudd, John C. Reilly (“The Reillster” to his second cousins) has had a bit of a strange career. He’s done some serious (and seriously good) acting in the past, and it wasn’t until the last 10 or so years that people really discovered that damn, this guy is one funny bastard, and if we had one wish, it’d be to wish for infinite wishes. And one of those wishes would be to have The Reillster do nothing but comedy from now on. 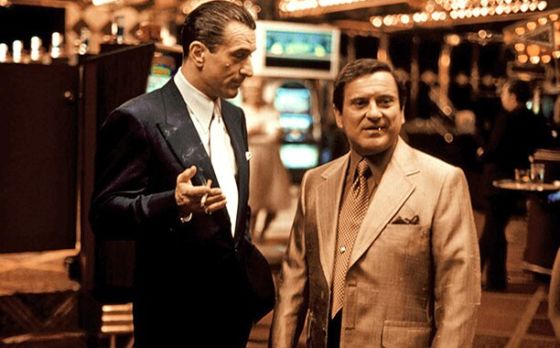 Breaking away from the comedy trend, we’ve got to give some props to little Joe Pesci, mainly because he terrifies us despite the fact that he’s only slightly over three feet tall. But hey, anyone who can make a career as a midget who somehow manages to intimidate normal sized humans must be doing something right. That’s what he did in Goodfellas and Casino, after all. He even frightens us to the point where we don’t dare give him a silly nickname.

And while he’s not known for his comedic chops as much as his scary, squinchy face and demeanor in films, he did appear in approximately 12 of the 15 or however many Lethal Weapons there were, and he’s a pretty damn funny guy. Just don’t say that to his face. 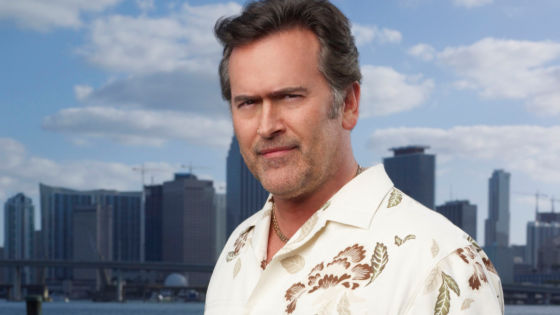 Okay, so we readily admit we’re sort of cheating here. Bruce Campbell, or “Brucio” as we like to call him, is not often regarded as a second fiddle because, well, he’s usually the star. Granted, he’s typically starring in movies that are either straight to DVD or SyFy channel, but still, he’s typically the lead. However, he’s finally caught a little bit of footing in the mainstream in one of the best second fiddle roles on television.

We love Brucio from the Evil Dead series, and we’re just thrilled that people who may not be familiar with his work (amazingly, not many people saw Bubba Ho-Tep) are finally getting their fill of the cult icon we all love on the show Burn Notice, where he plays Sam Axe. Sam’s a gold digging boozehound who, when he’s not ogling the ladies in Miami, he’s kicking ass. And then he goes right back to ogling bikini clad women and swilling beer.