Five Badass Film Stars Made Hilarious with the Pause Button 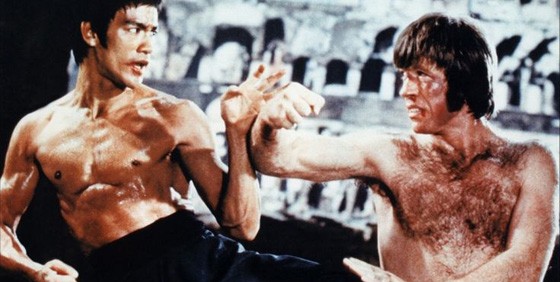 Some film stars are just known for being badass. Some film stars cause spontaneous orgasms in women, and sexual confusion in men when they punch a terrorist square in the balls. These are not the kind of guys you mess with, well not to their face anyway, which is why we’ve collected this list of film stars looking stupid through liberal use of YouTube’s pause button. Because they make us feel inferior and we want to even the score. Starting with.

Liam Neeson is 60 years old. Liam Neeson could tear out your throat, not with his bare hands, but by simply asking the nearest group of women to do it for him in his smooth Irish accent. He could also totally do it with his bare hands, probably while humping every female relative you have at once. Since this scenario has approximately an 80% chance of occurring, it’s best to show all females you know this picture of Liam, mid interview, and hint that it’s his orgasm face. 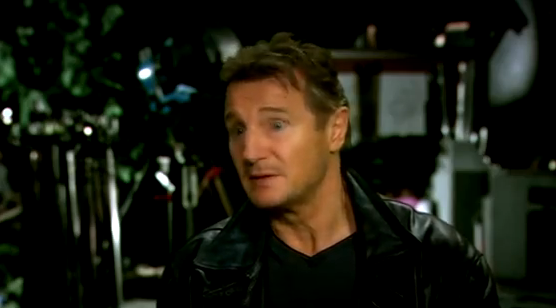 The sad part is, he’s still kind of handsome.

We’re still wary of posting anything bad about Bruce Lee, mainly because there’s a good chance one of his punches is still hurtling through time just waiting to donkey punch all who question his power. Being the owner of a name now synonymous with kicking ass with martial arts, you can’t say the words Bruce Lee without instantly picturing his iconic bird-like cry and fighting stance. Or you would be able to if we didn’t post this picture of him looking like someone just put a taser on his nutsack and he can’t decide if he likes it or not. 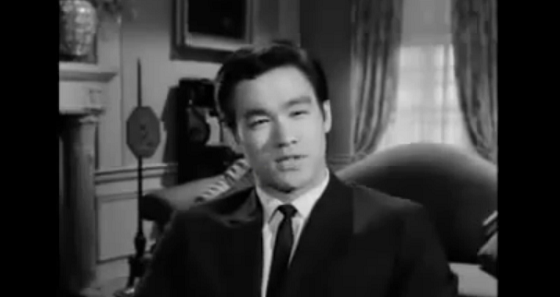 Whispering Chuck Norris’ name into the ear of another man is a surefire way to blind yourself  from the instant fear-erection they’d get as their penis tried to flee their body out of sheer inadequacy. There are literally entire lists describing the multitude of ways Norris could kill you; more than a few involve him beating you to death with the wet end of your own spine. Then again, it’s hard to take him seriously when you see his own jaw trying to uppercut him.

It’s finally happened, the beard is rejecting his control.

Arnie (because screw typing out his name twice) has killed more people on-screen than Micheal Bay’s script editor, and has been the owner of a set of biceps you can legally call a country. Although his image as an action star has been tarnished slightly by all the kids films he’s starred in, it’s safe to assume he killed at least three people a day on set to appease Ra. Arnie’s still human though, as this picture of him at the exact moment he realized the “woman” in his nether regions has a moustache will attest to. 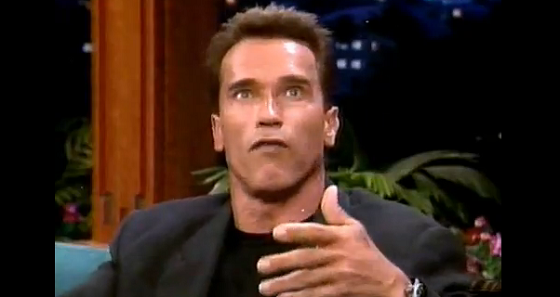 Action movies are a young man’s game, or at the very least a man with muscle definition so good you can grate cheese on his abs. You’ve probably seen Statham on the cover of Men’s Health, or more likely you noticed him on the cover and shifted slowly past the magazine trying not to anger it. But you have nothing to fear from Statham, since he’s mostly concerned with trying to catch the giant sentient skull we assume follows him all the time.