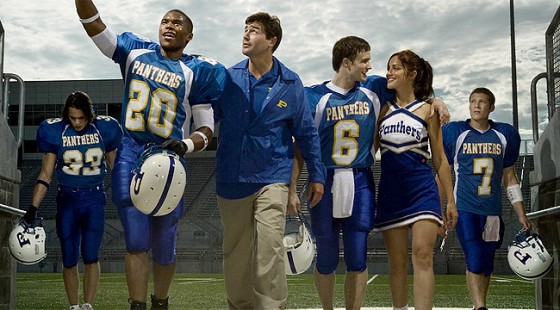 Friday Night Lights was recently nominated for an Emmy for Best Drama Series and it concluded its network run on Friday. The show never had a large following, but it was an absolutely fantastic drama. Kyle Chandler and Connie Britton anchored a fantastic cast of young actors that made us truly care about this fictional small Texas town of Dillon. It’s hard to figure out why the show didn’t work. Girls didn’t want to watch a show about football and guys didn’t want to watch a high school drama? Was it a show that beats you up emotionally too much? Either way, the show is fantastic.

Every one of the five seasons of the show is great in its own right, but each season has that one standout episode that sticks out above all the others. Here are the best episodes of each season of Friday Night Lights.

Season One: Episode One – “Pilot”

Probably one of the best pilots of the past decade. Here we get introduced to all of the characters we’ll learn to love over the next five years. The filming style is gritty and interesting. The scene where Sarecen wins the football game with scenes spliced in of Street getting back surgery is truly arresting. Coach’s voice over that concludes the episode is also fantastic.

Season two is much maligned, but when you go back and watch it there really is some fantastic stuff going on and nothing is better than the scene where Coach throws Sarecen in the shower and Sarecen, who is played brilliantly by Zach Gilford, screams back at Coach saying that everyone leaves him. It was the second to last episode of the strike shortened season two and it really made everyone want more of the show. 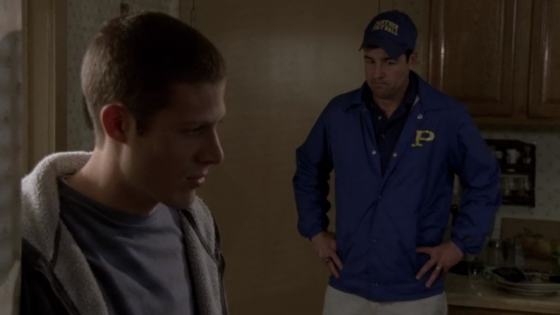 The season finale of season three and was quite possibly written to be the series finale. In the episode before, the team loses state and Coach may be forced out of Dillon High. The episode has zero football in it and that speaks volumes about how invested we’ve become in these characters lives. Coach is forced to leave and the final shot of season three where Coach and Mrs. Coach were standing on the broken down East Dillon field with the sun setting became the iconic shot of the series. 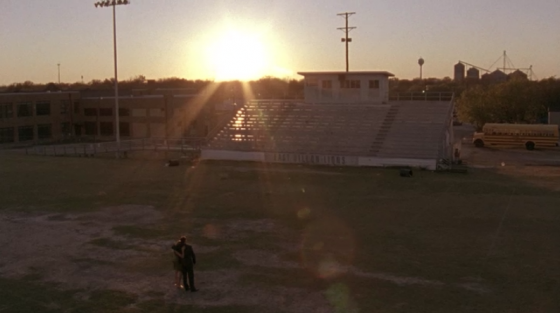 Possibly the best episode of the series. This episode is a tour de force for Zach Gillford as he mourns the death of his father. If you don’t cry as Matt is shoveling dirt onto his father’s casket, you probably have ice in your veins. For over three seasons Matt had been the most sympathetic character and this episode is extremely cathartic. Rolin Jones and Allison Liddi, the writer and director of this episode, need to take a bow. 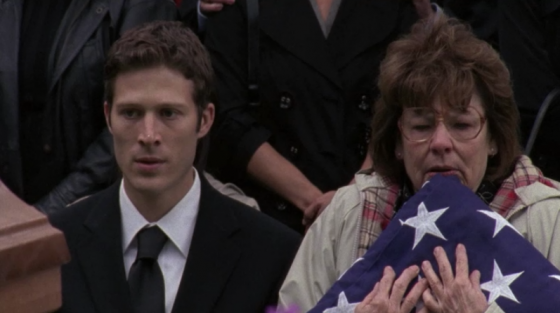 This is a no brainer. The series finale was beautifully done. It was 90 minutes and wrapped up every story line. The show very deftly allowed East Dillon’s students to have their natural end while bringing back older cast mates and not having that overshadow anything the season had worked towards. Plus we get the Sarecen proposal to Julie. When Eric begs Tami to take him to Philadelphia, classic. 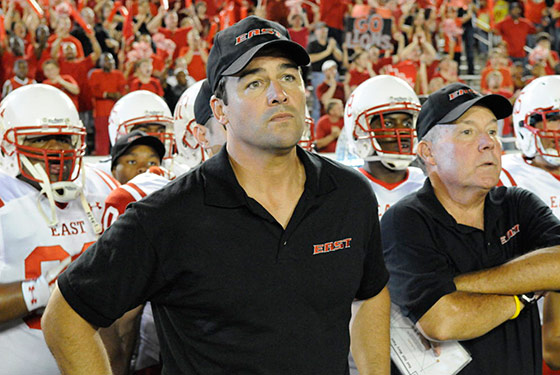 The show has a beautiful pilot and an incredible finale. All 76 episodes are incredible, but these five just stuck out. Texas Forever!