Five of the Best Movie Columns

Even with such pillars of film criticism as IMDb movie lists like “Best Movies according to ME!” by bigbundy69 or “MY ALL TIME FAVORITE SEX COMEDY MOVIES” by tanmayg2 movie fans sometimes want to read something a little more involved. We sometimes want the guilty pleasure of reading thoughtful analysis, speculation, and controversial opinions about challenging movies. So even though some readers might assume that because Gunaxin is a site for guys that means we aren’t sophistipicated. Well, it will be a pleasure to surprise you.

The Criterion Collection is perhaps the most important company in regards to shaping the state of home video today. The company not only introduced many, many people to classics like 8 1/2, The Seventh Seal, and Seven Samurai. It practically invented the idea of movie discs having special features, most notably commentary tracks like the one for Fear and Loathing in Las Vegas.

But with that kind of importance, Criterion can’t help but potentially come across as pretentious or at least snobbish. That is why it’s fortunate that it has advocates like Landon Palmer. His articles on their releases are informative but don’t use highfalutin language or whatnot to convince you that if the movies don’t seem like all that, it’s your problem. For example, his article on the Qatsi trilogy, a notoriously controversial series of movies that don’t feature any characters, plots, or even comprehensible dialogue accessible. But he also respects the vision behind (if only from a heavily qualified artistic perspective) their release of Armageddon.

4. The Dissolve : Movie this Book

It’s a very short column (only three articles to date) but Tasha Robinson can update at whatever pace she pleases if she can maintain this level of quality. After all, she had thirteen year’s worth of experience reviewing media at the AV Club before going over to Dissolve, and she brought her game with her.

Movie this Book’s greatest strength is its complete assault on the cliché that “the book is always better than the movie.” Robinson knows perfectly well how many times this has not been the case and her selection of books that promise to be improved by a film adaptation reflects this well. By far her most famous choice is Stephen King’s The Long Walk, which given the more recent success of Battle Royale and The Hunger Games (the author of the former admitting he was inspired by it) seems a very real possibility for adaptation that she explores in a very interesting way. Let’s encourage her to keep this one going. 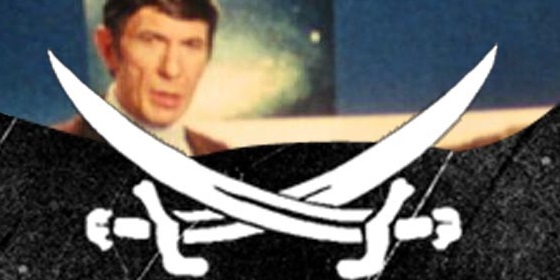 Probably one of the longest running columns on the internet, Phil Hall’s tribute to movies, television shows, and even PSAs and commercials that are mostly available illegally must be the only column to give equal time to the Holocaust documentary Night and Fog and those weird old commercials for Cookie Puss. He’s done well over 500 entries for those that like to archive binge, and while he might have a slight left-leaning bias he doesn’t attempt to exaggerate the value or quality of the things he promotes. Indeed, he doesn’t even have respect for supposed film classics like His Girl Friday or Triumph of the Will, although usually any respect the latter movie gets is usually pretty grudging. But more impressive is his ability to make even things like the story of the woman in the “Where’s the Beef?” commercial compelling. 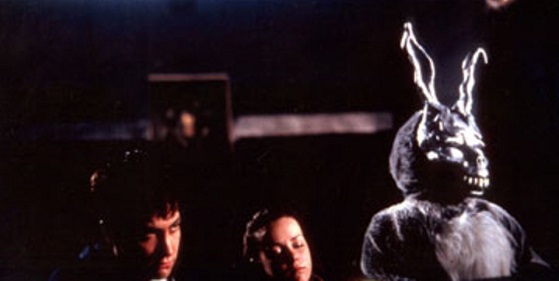 Like Tasha Robinson above, Scott Tobias was one of the best writers for the AV Club for more than a decade. In that time, his column about films that developed or deserved cult followings after the publication of Danny Peary’s 1981 book Cult Movies featured the best movie criticism on the site with only Nathan Rabin’s My Year of Flops column coming close. Unfortunately it ended in late 2013, but before that he left nearly a hundred write ups for cult films for audiences to pour over and potentially see why these movies left so many obsessed.

Scott Tobias’s definition for cult films and the reasons why they inspire repeat viewings, as stated in the first article where he reviews Donnie Darko, is that they’re movies that create “a world” for you to get lost in. He means this in terms of tone, atmosphere, and mindset. What would be the point of watching a movie more than once if you’re only watching it for plot?  From Hot Rod to Satantango, he manages to find the immersive worlds and take us on neat little journeys through them. Readers should be careful though, or they might just find themselves permanently stuck in these new little worlds. 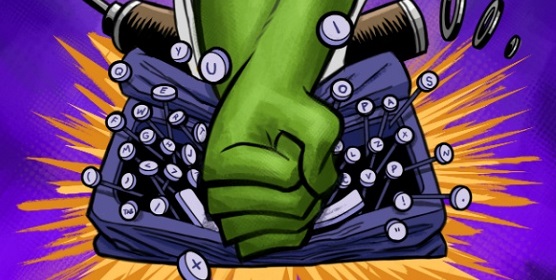 It was inevitable that the best film column of all time would be in all caps. It was even more inevitable that it would come from Badass Digest. What was surprising was that it turns out FILM CRIT HULK is “the ghost of Pauline Kael bombarded with gamma radiation.” But then you remember this is FILM CRIT HULK, not the Hulk, so of course it’s not Bruce Banner.

FILM CRIT HULK brings his light touch not only to providing reviews of movies (although such reviews as the one he did for TOM HOOPER’S LES MISERABLES show those are spot on.) FILM CRIT HULK talks about what movies mean in terms of their pop culture context, such as how Star Trek: Into Darkness is representative of “THE AGE OF THE CONVOLUTED BLOCKBUSTER.” It is more in-depth and thorough than almost all the competition and full of appreciation of the hard work of artists instead of just wanting to HULK SMASH.

The column is naturally so successful that when FILM CRIT HULK published a book on screenwriting, none other than Edgar Wright wrote it. Maybe he was able make that connection through his associate Ant Man while Wright was directing that upcoming movie. Well, however FILM CRIT HULK did it, we’re sure that after you sample his column, you’ll go gamma over the idea of buying his book! (FILM CRIT HULK please don’t smash for terrible pun!) 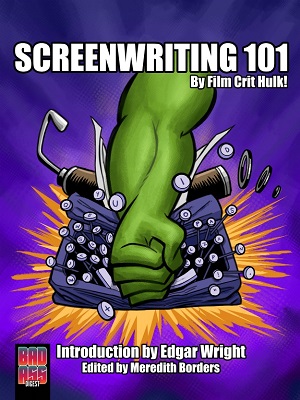