Five Books to Read for Halloween 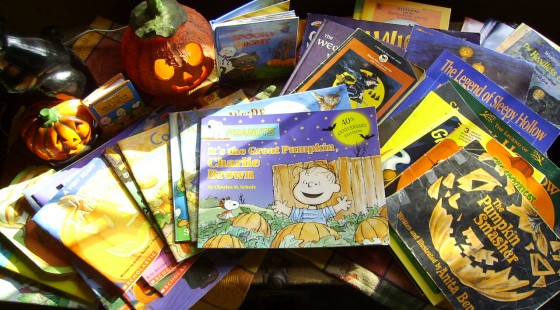 These books are on our reading level.

Is there anything better than snuggling up with your family around the fireplace on Halloween, listening to spooky stories about ghosts and urban legends, or recounting creepy mysteries that keep you awake at night? Actually there is – it’s lying in bed reading the books and stories on this list. Not the same old tales that grandmas retell every year, here are five frightening books for Halloween that will make you sleep with the lights on.

1. Gods of the Nowhere 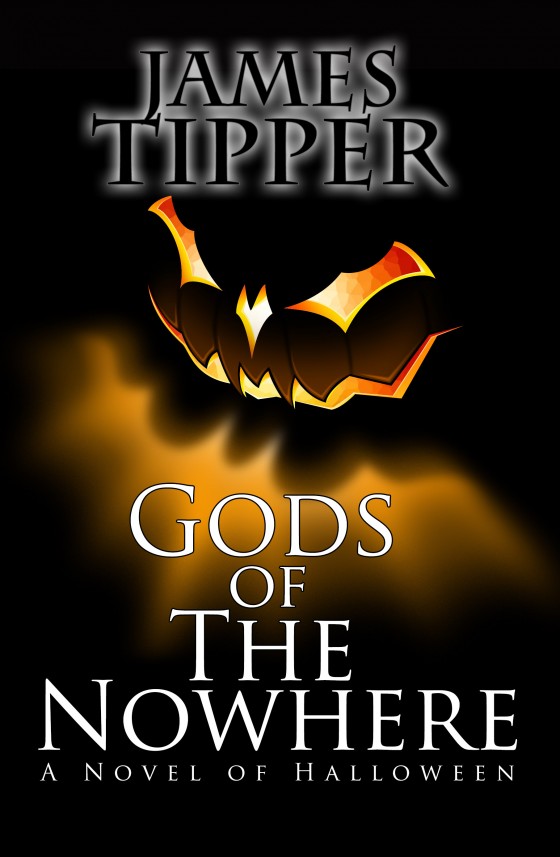 …we have unleashed hell

Gods of the Nowhere is absolutely the perfect book for Halloween, it even says so in it’s subtitle. It’s a great horror story set on Halloween, good and scary and filled with characters you can hate or love. Even though the author follows the “rule of three” pretty closely, making it somewhat predictable, the book is still a really fun and spooky read for Halloween, when the veil between the worlds is thin.

We should warn the madly religious, though, that the book is often blasphemous, so if that bothers you, don’t pick this one.

2. The Haunting of Hill House 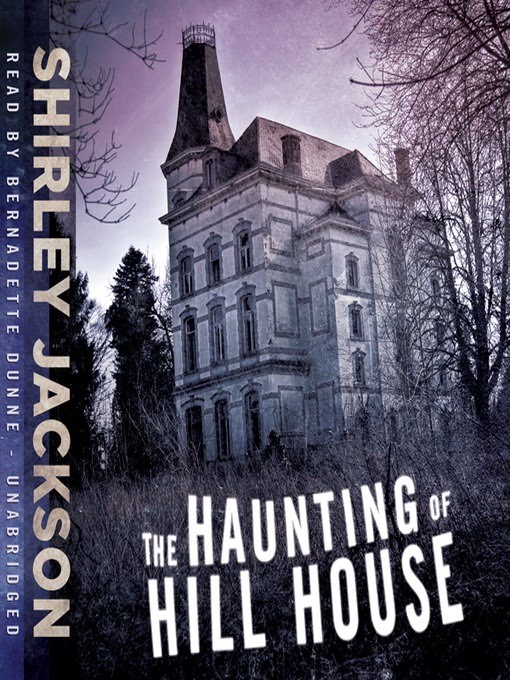 God! Whose hand was I holding?

The Haunting of Hill House is one of the most famous and influential horror stories ever published. In an age when “horror” has come to mean “visual grotesquerie,” it’s an eerie delight to read a novel (now fifty years old) that disquiets the mind and perturbs the emotions. That was the key to success for Jackson with The Lottery, and she succeeds this time too with her spine-tingling tale of a house that wants a young woman as its own. If what you want for Halloween this year is a story of gathering menace and psychological terror, then this classic is for you. 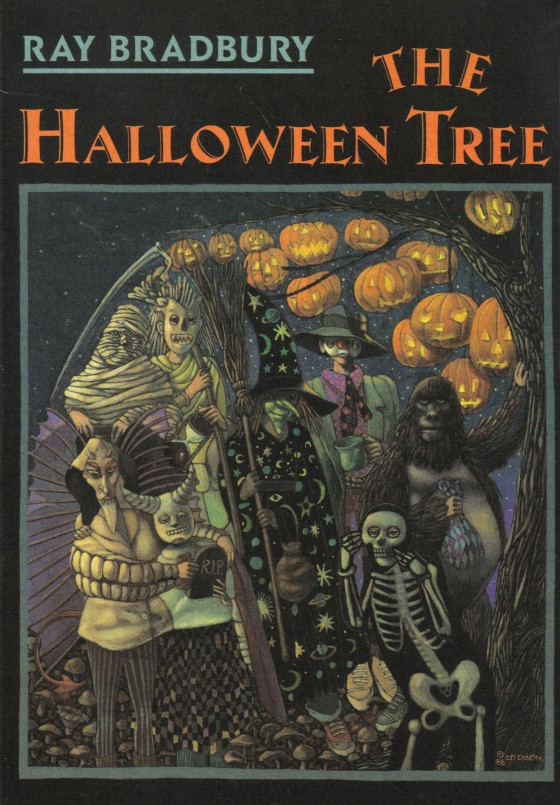 Night came out from under each tree and spread

The Halloween Tree is such a good read for this holiday that dedicated fans read it every year; it’s to Halloween what Charles Dickens’ The Christmas Carol is to Christmas. Be transported through history from ancient Egypt to Mexico’s Day of the Dead, to the times and places where Halloween and Samhain originated. This is a dark and eerie fantasy that explores humanity’s fear of death. If you thrill to a shadowy and uncanny Halloween night, take a fast-paced spin into the meaning and history of Halloween. This is a great book to read aloud to children; older kids of all ages can read it for themselves – if they dare. 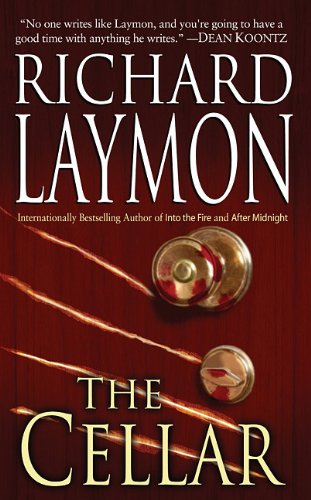 The Cellar is a cult-classic horror novel, the first work in the four-part Beast Chronicle series by that master of horror, Richard Laymon. Tourists wander the blood-drenched rooms of the local tourist attraction, the Beast House… but they must never go in the cellar. If you want a creepy read with big doses of paranoia and fear, then this novel with plenty of shock value is for you. If you’ve never read Richard Laymon’s stuff, then The Cellar, violent and maybe a little sleazy, is a great place to start. A warning: this novel contains scenes of child rape that many readers find gratuitous and highly repugnant. 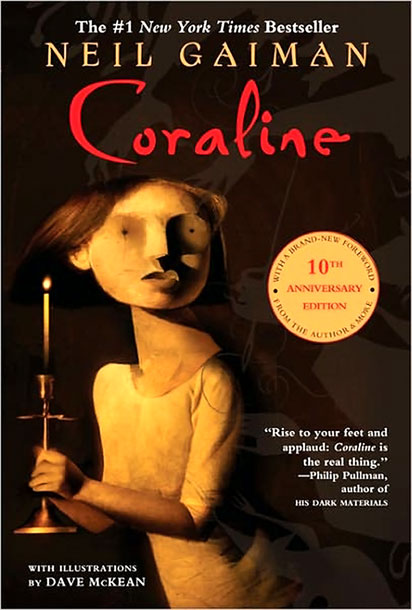 The thing was white, and huge, and swollen. Monstrous, thought Coraline, but also miserable.

When a youngster opens a door she’s been told not to open, she sets into motion a strange horror fantasy. Imagined by the multi-talented Neil Gaiman, whose books, graphic novels, and screenplays have won numerous awards for literary merit, Coralineis intelligent, active, and remarkably self-possessed, even when her parents go missing. Coraline must rescue her mother and father from a pair of uncanny counterparts, as well as find the souls of three ghostly children whose spirits were cast aside after their bodies were eaten. There’s no shortage of hair-raising events, but the star is Coraline, whose courage and good judgment make her a fit role model for young readers, and a delightful acquaintance for readers of all ages.