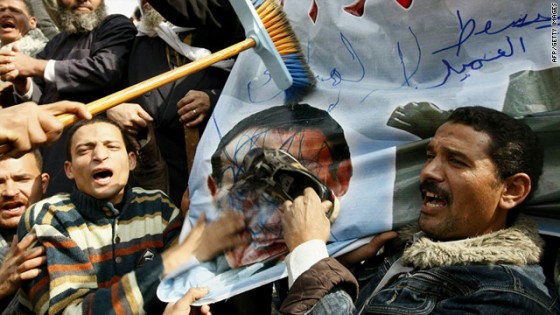 Egypt is having issues with their government. At least that’s what all the so-called “trusted” news outlets are reporting. Evidently the populace wants longtime President Hosni Mubarak to hit the bricks. They are sick and tired of living in abject poverty while Mubarak crisscrosses the globe in his private Leer jet accompanied by $10,000-a-night prostitutes. I also hear people are still pissed about Indiana Jones stealing the Ark of the Covenant back in 1936, which is odd because Mubarak was like eight years old at the time. What could’ve he done?

Anyway, it looks like Egypt might be in need of a new leader sooner than later. So, I took the liberty of conducting an informal search to find a replacement for Mubarak. All five of these candidates have my personal stamp of approval. Egyptians can thank me later.

In the time of the Pharaohs, Egypt was the bomb. These ancient kings wore snazzy headdresses, carried cool staffs, ruled with complete autonomy and were buried in golden tombs. They were also highly respected. Folks didn’t run around talking smack behind their backs, lest they be committed to a life of indentured servitude hauling massive slabs of stone in the baking hot desert sun. Bottom line: Pharaohs don’t take any guff. 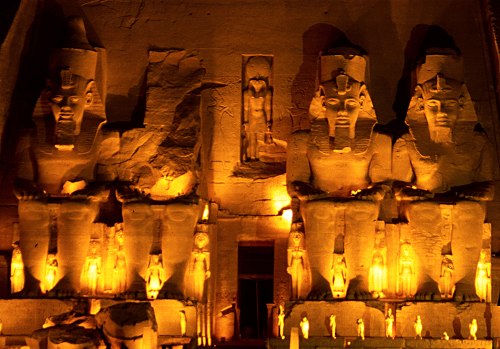 Sure, the ladies might be a tad long in the tooth, but they are still responsible for the classic ’80s hit song “Walk Like an Egyptian.” As we all know, nothing brings dissenting voices together quite like music. If the masses get unruly, Susanna Hoffs an Co. can don authentic Egyptian garb and hit the concert stage. Even the most militant of protesters can’t help but snap their fingers and tap their toes when the Bangles strut their stuff. 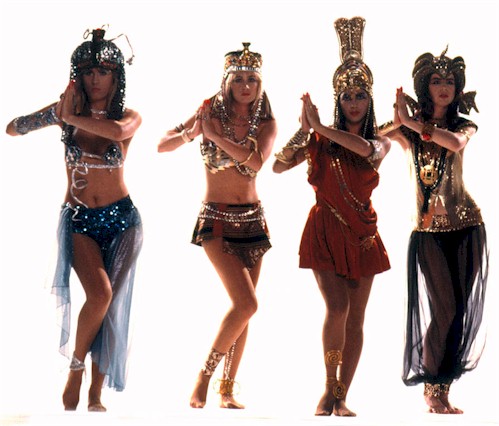 I’m not even sure if Mustafa from Austin Powers: International Man of Mystery is Egyptian, but he does wear a stylish red fez, which should count for something. He also can’t be killed. Fire, bullets and falls from great heights have seemingly no effect on his mortality. In the rough and tumble Middle East, a thick-skinned leader capable of enduring excruciating physical pain and repeated public embarrassments is needed. Vote Mustafa! 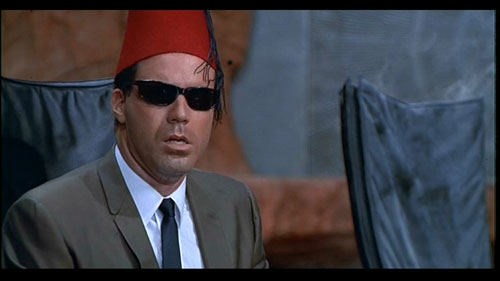 People love to be entertained. Tarbash is an entertainer with a bevy of tricks in his bag of magic. He can eat hot coals, stab people in the eye with a saber and unleash his ferocious mountain cat on a raucous crowd. Who better to make civil unrest disappear than a magician? In addition, he has impeccable phone skills, which can come in handy during a crisis.

The aliens who built the pyramids

It’s been a while since those ingenuous green/gray men from outer space offered their assistance to Egypt. Well, now is an ideal time for them to make a triumphant return and brush away all the problems. If they can construct giant pyramids, things like rampant unemployment should be a breeze to fix. An added bonus, all complaints can be quelled by firing disintegration lasers from their fleet of flying saucers. 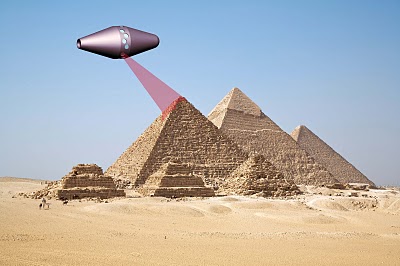