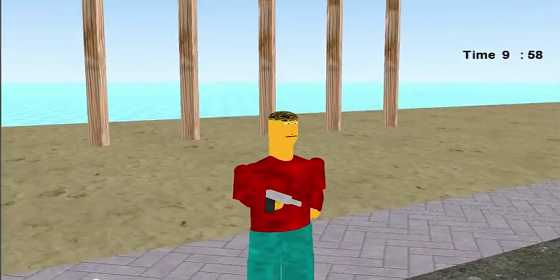 Quick, name the best game ever!

You’re right: It is Grand Theft Auto V. And before that, it was Grand Theft Auto III. So with such a high-profile and nastily fun series, naturally there was an intense desire among clueless game makers, professional or otherwise, to clone the successful formula. However, since a major company with plenty of press had already made the game significantly better than they could ever hope to, how could they hope to compete? Apparently they hit upon the solution “have everything be so-bad-it’s-good/crazier than Troublemaker Studios would ever try!” Here are five of the weirdest triumphs on that front. 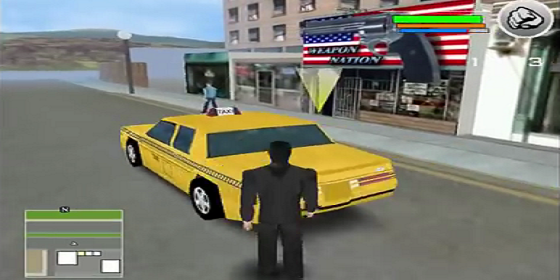 We’ll skip Crime Life, for it’s too boring to be the craziest of anything. In fact, in terms of design, the two sequels aren’t anywhere near the next highest in terms of craziness. Where Crime Life II & III really excel are in the bugs.

Crime Life II is such a pointless game that the creator didn’t even bother with missions or any of that. In the opening, a bus drops your character off at home and that’s it for storytelling. Wander to any of the six buildings you can enter at your leisure. Crime Life III is slightly bigger and has missions, but they include things like literally driving a moped around for burger deliveries, which is prosecutable as a crime against enjoyment. 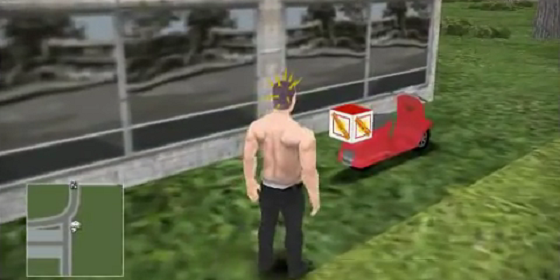 The AI in the CLII is so bad that cars will constantly hit pedestrians or each other, and without fail if you hang around a specific spot for fifteen seconds it will result in a massive pileup. While convenient, it takes all the satisfaction out of potential crime sprees to know the world is so broken that your worst antics are hardly worse than what the world produces on its own. 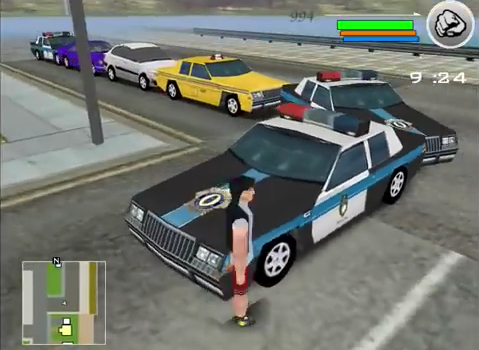 The police in this series are a bit lenient too. By that I mean they’ll only do anything to you if you hurt police officers or steal one of their cars. I believe that makes the game a libertarian paradise. And the animation they have when responding to an emergency is a priceless combination of goosestepping and the Bionic Man.

CL II is full of bewildering bugs with the cops as well. Not only as seen above can they effortlessly shove other vehicles with their cars, but their cars can spin like the lights in sirens.

If only the game maker had the competence to throw some intentional fun in there, this would be one of the best games ever made.

Grand Theft Normo is the game on this list with the most social commentary. For example, if you take your character into the internet café and go online, pornography is represented by giant blonde women lying on the digital floor that you push around. Not even the artsy games have the nerve to so honestly tell it like it is. 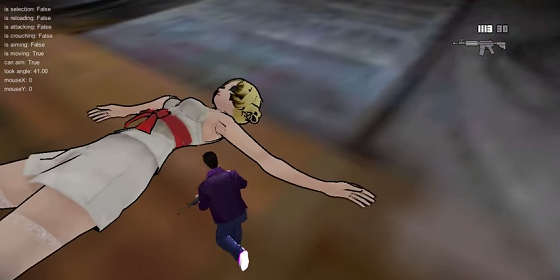 They otherwise don’t move, but that’s not a big deal. Aside from your character, no one in the game moves at all. And even your character’s movements tend to often take you high into the air unintentionally. 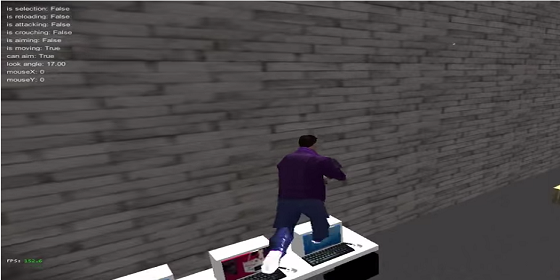 In keeping with the commentary, your gun doesn’t visibly fire bullets. It just sends waves of stationary people mannequins flying and has such powerful recoil that it can send you flying backward, symbolic of how guns don’t so much empower you as they control you.

GTN also does some daring caricature work as well. 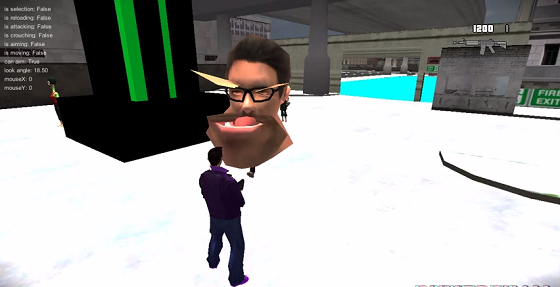 Also, there are numerous locations where walking to just the wrong spot causes you to fall off the world and plummet into the abyss. Just like how people in America are allowed to just fall between the social cracks. So deep. 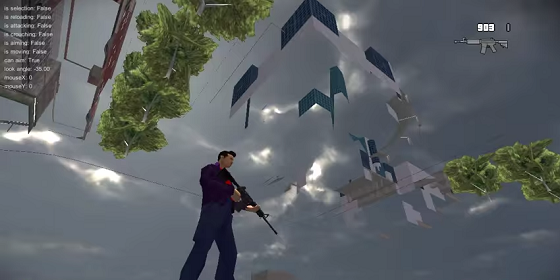 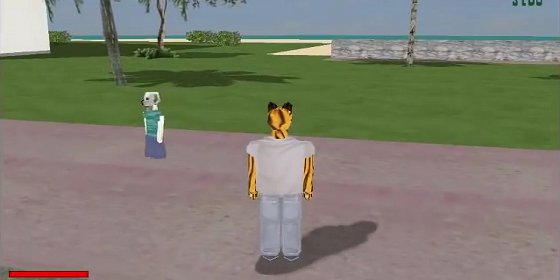 If you ever played Grand Theft Auto and wished you could play as a humanoid tiger and have no idea what’s even happening in the game, Miami Traffic III is there for you. Your goal is basically to collect marijuana so that you can smoke it and collect $400 from… somewhere. 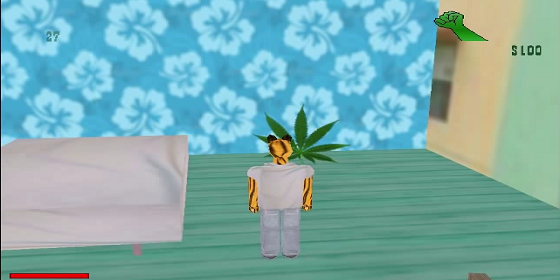 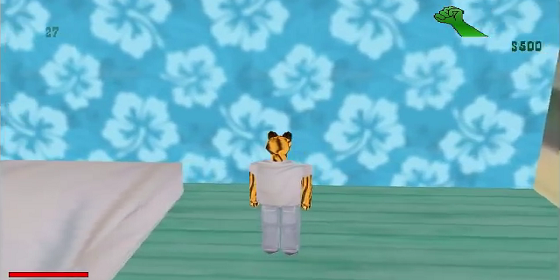 Otherwise you can just wander through neighborhoods where you, vehicles, and other humanoids clip through the ground and buildings constantly. 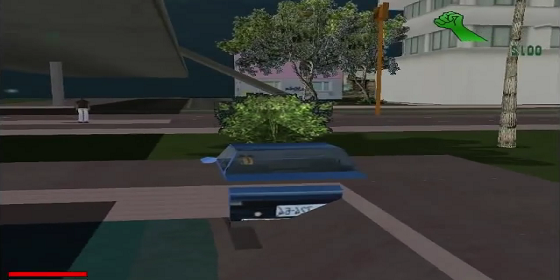 What’s most confusing about Miami Traffic III is that it’s clearly a game catering to the furry fetish community and yet its content is about the furthest thing from having sex imaginable.

Sure every other game on this list was a crazy idea to even contemplate creating on the part of the makers and it showed, but at least all of the rest of them had enough sense to make it possible for you to commit some kind of crimes in them. A True Theft, however, doesn’t even offer that, even though it provides you a gun. You play a heavily jaundiced fellow who starts the game with $10,000 on a tiny island and nothing to do but buy the house. Yep, the game with the word “Theft” in the title only allows you to buy something. 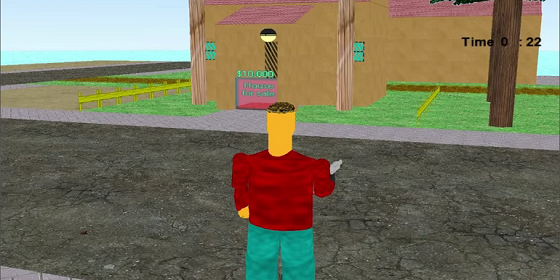 And of course inside there’s nothing to do inside the house, but by that point the fact the game is actually more like A True Homeowner probably has killed your desire to experience anything else in the game. 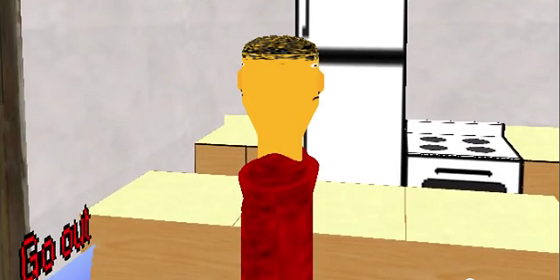 Oh, also this happens if you go inside.

Play It Yourself! (Snicker) 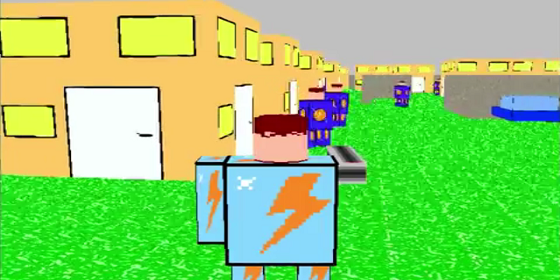 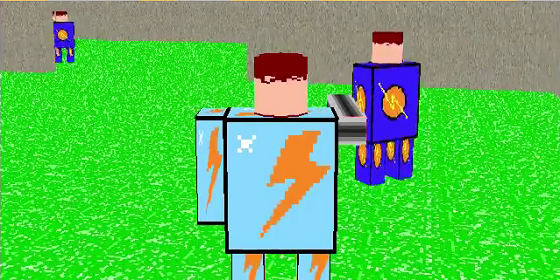 You play as a man made of building blocks that can blast other constructs with your arm gun thing which causes them to disappear with a cartoon explosion noise. You can also drive a “car” around (the fact it’s even blockier and worse made than the human models is really something) and commit vehicular homicide. 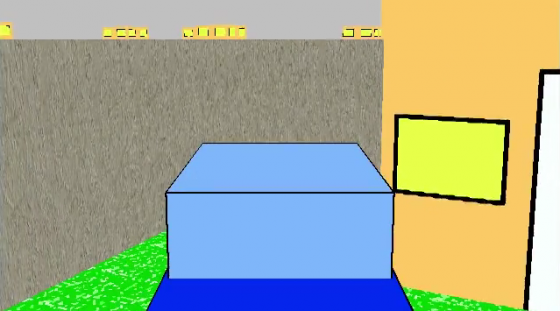 Or, in a manner amazingly even worse than Crime Life II‘s artificial intelligence, just park and wait for the non-pcs to run into you and vanish. And yet there seems to be little concern among our moral guardians that this game will motivate our children to commit violence.