Five Election Day Movies for Everyone 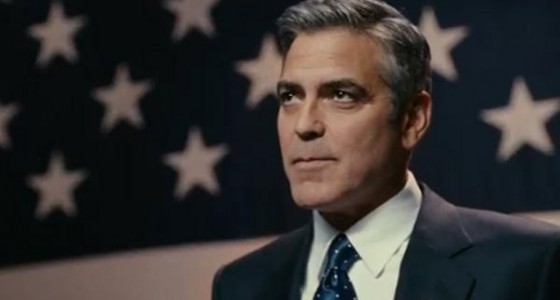 Tomorrow is Election Day, kids. Remember to get out there and pick your candidates because every vote counts. Although if you have enough money, you apparently are permitted to buy additional votes under the guise of free speech. USA! Rather than watch your news network of choice tonight, why not kick back and enjoy a movie with an election theme? Trust me, it’ll be a lot more entertaining. Now, you could toe the party line and take in a classic flick like All the President’s Men, Election, Nashville or Mr. Smith Goes to Washington, or you could go the third-party route with one of these five winners. And since I care about my constituency, there’s a little something for everyone. I’m nothing if not a man of the people.

Directed by the same dude (Alan J. Pakula) who helmed All the President's Men, this serpentine thriller is ideal for conspiracy theorists. Warren Beatty plays an intrepid newspaperman who becomes obsessed with exposing a shady corporation that specializes in killing presidential candidates who don't fit their agenda. It's methodical and creepy, just like a Mitt Romney speech. 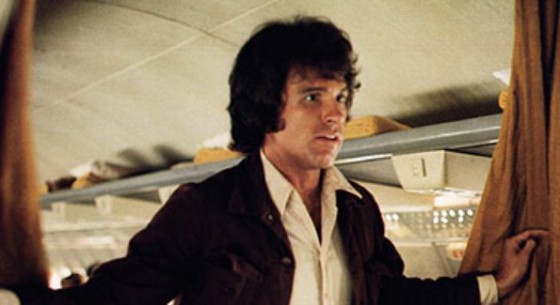 4. Assassination of a High School President

For the younger crowd or anyone like me who is stuck in a permanent state of arrested development. A dweeby high school sophomore with aspirations of being an award-winning journalist attempts to discover the truth behind who really stole the SAT tests. Was the student body president behind the plot, or was he framed as a patsy? Unlike Obama's policies, this offers a nice change from the status quo. 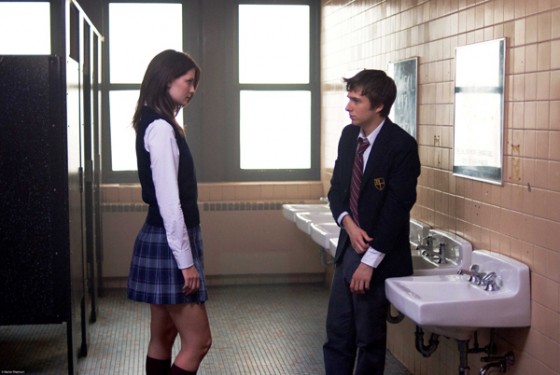 This one goes out to the ladies who love dragging their men to vacuous rom-coms. Ryan Reynolds plays some sort of campaign manager who regales his young daughter with the story of how he met her mother. It's annoyingly charming and utterly predictable, but Reynolds is dreamy as hell, so who gives a shit. And don't worry, guys -- Isla Fisher, Rachel Weisz and Elizabeth Banks will help distract you from the nauseating sentiment and implausible plot. And like Paul Ryan's healthcare plan, it will probably make you cringe. 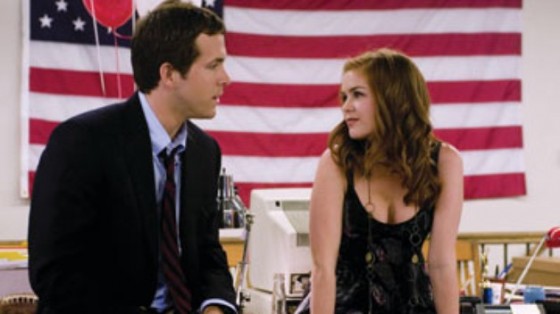 If you appreciate fine acting order up The Ides of March and be awed by the likes of Ryan Gosling, George Clooney, Philip Seymour Hoffman, Paul Giamatti, Evan Rachel Wood and Jeffrey Wright. There's a lot of gray in this movie, both literal and symbolic. It begs the question is it possible to run a campaign sans under the table deals and blatant corruption. It means well but meanders a bit, kinda like Joe Biden in a debate. 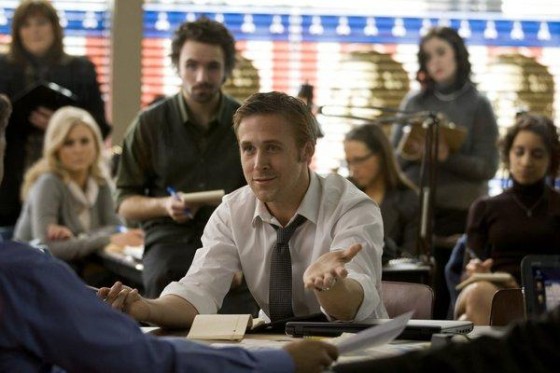 If you love ridiculous unoriginal stories about fat degenerates who unwillingly try to botch their brother's bid to become Governor of Washington, then Black Sheep should be right in your wheelhouse. Listen, I'll admit this is pretty awful, but any movie that manages to cast both Chris Farley and Gary Busey is worth the 87 minutes you'll never get back. It's similar to watching FOX News in that you'll find yourself laughing at repeated acts of juvenile idiocy. 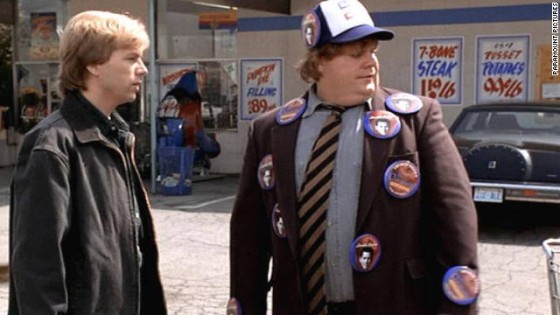