Once upon a time, some folks would carry three devices in their pockets on a daily basis; a cell phone, an MP3 player, and a PDA. So in the early days of Smartphone adoption, the main goal was to converge those three devices into one magical piece of technology. Add the internet and a rather decent camera, and it’s not tough to figure out why they are so damn popular.

However there are some other devices that have met their demise at the expense of the all-powerful Smartphone. Here are five devices that we grew up with and are all but extinct in 2018. 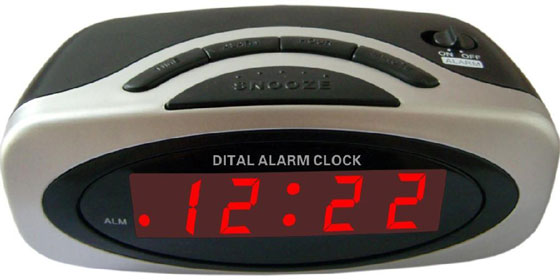 They can be really beautiful, they are classy looking and always bring back beautiful memories of your school years, but unfortunately it looks like they are all but extinct. Truth is you can’t take them with you as easy as you can carry an iPhone or Samsung Galaxy and your smart phone honestly makes a better alarm clock. With the exception of displaying the time large so you can see it through squinted eyes, there is just about no reason not to use your phone instead of a traditional alarm clock. 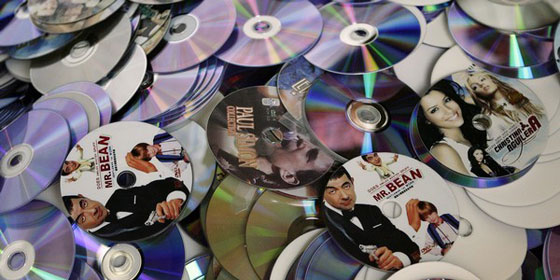 Seriously, does anyone still use them? I won’t even lie, I am one of these romantic fools who still collects and worships good classic videotapes and vinyl records, so as you understand I hated DVDs and CDs with a passion when they started replacing those awesome pieces of art. They say life’s a bitch and in the era of downloading and streaming, physical media looks as ancient as the Parthenon. Good riddance my little friends. 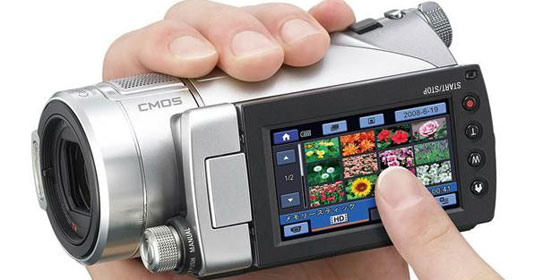 Blame these damn smartphones for another classic device dying. The camcorder was always a far more bulky beast, requiring massive batteries and recording onto magnetic film cassettes and then smaller cassettes and then removable hard drives and large flash disks before finally getting to the point where something like an SD card was a viable option. Smartphones do what a camcorder does and in many cases (especially nowadays) in a better quality than some camcorders too. So question is why carry the “big beast” as a tourist when your smartphone will do the job for you? 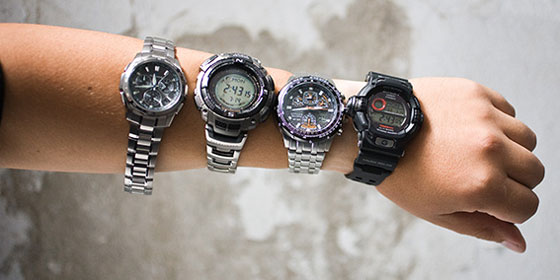 Even though smartphones, or for that matter any cellular phone does what every hand watch does too, we strongly disagree with this trend. Hand watches have become part of fashion culture and some of the most “pop” fashion accessories for ages now, so we doubt that men or women around the world will stop wearing them only because their Smartphone shows the time. Just like their predecessors –pocket watches- which are a few hundred years old but still survive, hand watches will survive too. We hope. 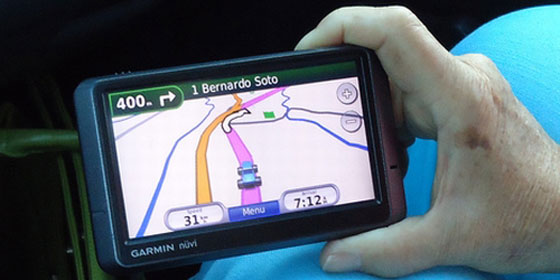 Many people already have GPS built right in to their dashboard these days. But if not, seriously, why would anyone buy a separate GPS device for his car when his Smartphone can perform exactly the same tasks? Truth is that major GPS players such as Garmin and Magellan for example, have grown more powerful and more affordable, but why buy such an extra thing when your GPS-enabled smartphones deliver similar functionality?