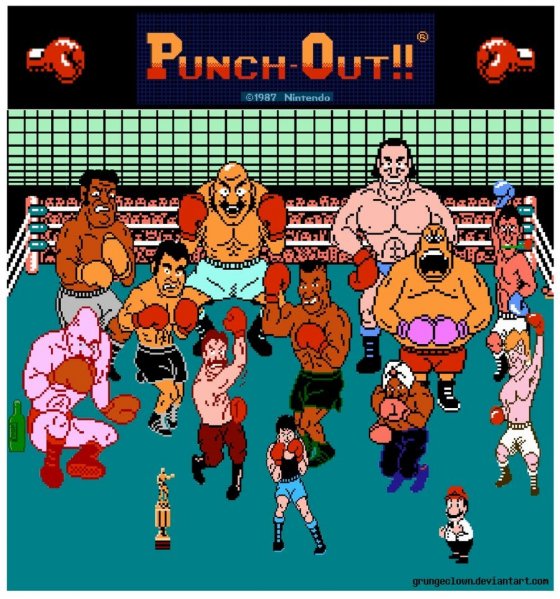 Mike Tyson’s Punch Out was, without a doubt, a compulsory right of existence for anybody who owned a NES back in the day. By back in the day, we of course mean the late 80’s. Twas a glorious time, it was. Reagan was in office, Charles was in charge, and Scott Baio’s penis was rampaging its way through Hollywood. Punch Out holds the distinction of being both one of the coolest video games ever, and one of the hardest. Real life, present-day Mike Tyson might be a lumpy, psychotic sack of emotional dysfunction, but Punch Out’s pixelated Tyson is still the baddest mofo on the planet. Video games can generally get away with perpetuating stereotypes because their just so damn awesome that nobody cares to complain. 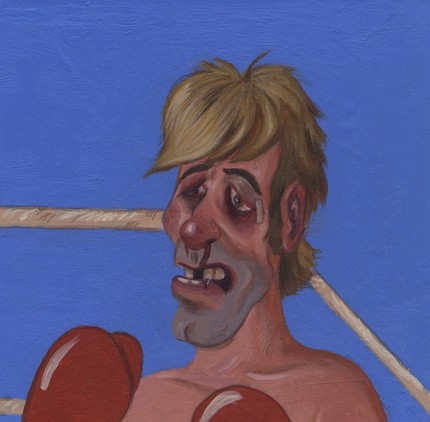 On his pre-fight profile, it lists Joe’s residence as Paris, France. Hmm…frail, sickly, first and easiest character to beat in the whole game…and he’s from France? No way, dude. 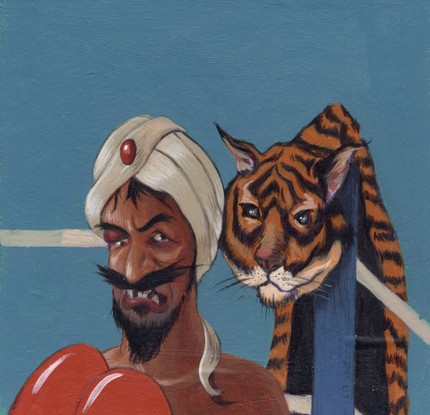 It’s a well-known fact among stereotype enthusiasts that Indians wear some kind of towel on their heads and derive some kind of transcendental, kung-fu juju from it. Tiger does something like that, and it’s called the “mirage dance”. Just watch Great Tiger slug it out against Little Mac and see how Punch Out put the nail right on the head. 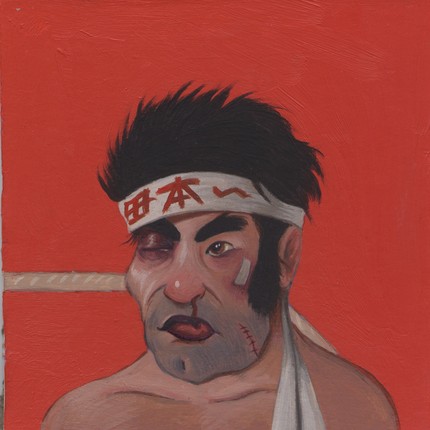 Start with the name. Piston, Honda. As in Asian = make automobile. He looks just like Chong Li, the North Korean bad guy who puts a hurtin’ on Ogre in the movie Bloodsport. Punch Out was released in ’87, a full year before Bloodsport. We would like to think that in no small measure did Piston supplement the stereotype of the mysterious, quiet, lethal Asian karate-man…if he didn’t suck so badly in the game. 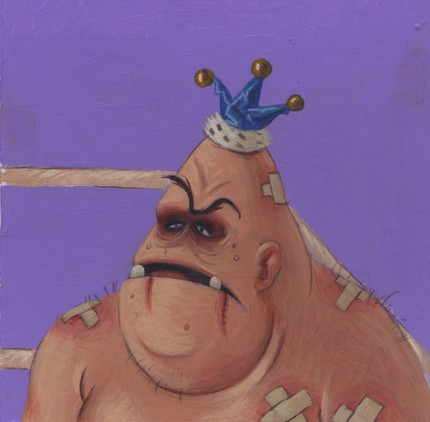 According to his bio, Hippo is the chieftan of Hippo island, located somewhere in the South Pacific. Also he’s so fat that, once knocked down, he won’t even try to get back up. The producers of Punch Out are here presuming everything you know about Polynesian culture you got from movies. Ever seen a skinny island chief in any of those movies? Didn’t think so. 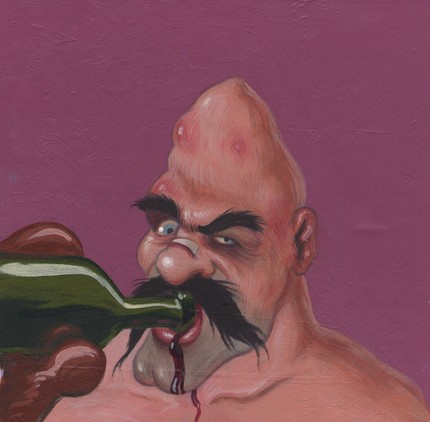 His name was originally Vodka Drunkenski, but the producers changed it to Soda Popinski for the sake of their target audience. But let’s be honest, Russians drink vodka, lots of it. They also grow wicked mustaches and are generally ugly as f*ck. Nothing makes you pine for the 80s like a good, old-fashioned Soviet stereotype. Rock on, comrade.