Five Faces of the Party Store 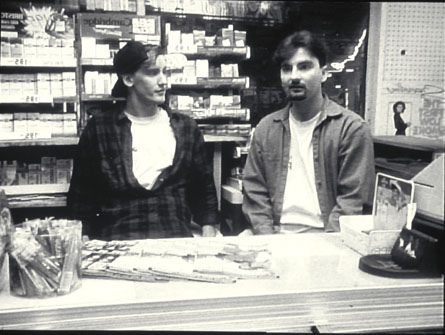 Besides spending many hours here attempting to gather up different ways of making you all laugh milk out of your noses, I also moonlight as a clerk at a local Party Store (Portage City Wine Cellar represent!). That’s right, laugh it up. Go ahead, I’ll wait while you point and giggle. Now that you’ve got that out of your system, you’ll soon realize that ‘working’ behind a counter at a liquor store has many advantages. Not the least of which is the fact that I get all the kick ass beer I want. That’s right. Laugh now, shitheads.

Anyway, one of the most common themes we have running there at the store are what many would refer to as, ‘regulars’. These are our pals who frequent the store on a standard schedule and more often than not buy the same items with which to drunken themselves. For instance we have an older gentleman named Tom who, routinely, arrives after his work shift around 5:30 and buys a half-pint of Black Velvet. Without fail. Every day. That’s the kind of dedication I’m talking about here.

Now Tom is a cool, laid back cat. And we dig him. But there are those who are… shall we say, obnoxious fuck-tards whom we’d just as soon not have darkening our doorstep. But we can’t turn people away just because they’re festooned with the spines of irritation. That’s just bad for business. So we put up with them, begrudgingly. And there just so happens to be five types, in particular, that are the cream of the annoying crop; so insidious and aggravating that you just have to step back and question how such life-failures can even exist.

Fridays and Saturdays are a haven for unscrupulous douchebags who spend their entire days swimming down booze, driving around, and coming back for more booze, laws be damned. Typically we have to cut off those who can barely meander through the door without canting to one side while gripping the counter for support. It’s just safer that way. But there are those who somehow manage to skirt the obvious signs of drunkenness and steer headlong into debaucherous shittiness. They grump through the door, blanketed with that shifty melange of piss and vinegar, and drag their cloudy gloom into the line with their 40’s or fifths of some kind of booze. They have the bright demeanor of a pissed off rhino and the grunting vociferous slurred mumbles to match. They’re not always mean, but they are always jackasses. 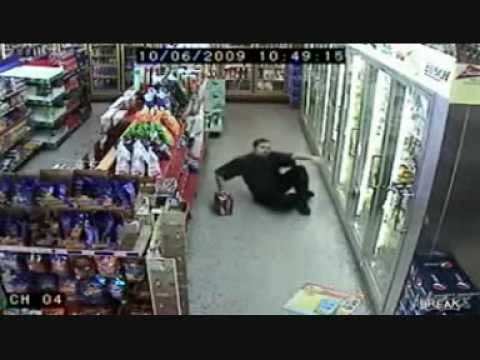 We have a very specific clientele who frequent the store who have real issues with a specific kind of cleanliness. That is to say, they fucking stink like a bag of assholes. And it’s the whole nine yards that comes across as wretched and imbued with stench; from breath to clothes to permeating body odor. I’m not sure if these people just don’t bathe regularly, or if their parents never taught them proper hygiene… or if they just like to roll around in municipal dumpsters. Whatever the case the fumes are so all-encompassing you can literally taste them. And what’s worse is many of them are women! Not that I’m saying guys have a tendency to be stinkier, but women generally do get the basic concept of how to hide their sea-food scents behind heavy splashes of perfume. There is one chick in particular who is typically followed in by a few cats and a long-shoreman. Literally. 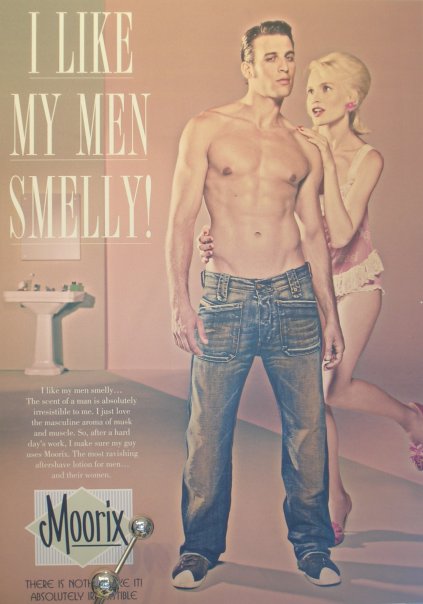 I like to be helpful. I have no problem helping folks match a wine with a meal, Google a mixed drink recipe, or, my favorite, locate an awesome beer. What I do have an issue with is spending time with certain people who, after a barrage of questions and seemingly important inquiries, decide they really didn’t want anything and leave empty handed. What the fuck? No I don’t get commission, and no I don’t get bonuses for hocking the more expensive liquors. What I do take exception to is wasting time explaining the subtle differences between Porters and Stouts to a bullshitting con artist, all the while watching him feign interest and nod his head in uncaring understanding, and then have him walk out after saying he’ll, ‘be back later’. Fuck off you conniving ass! I want my ten minutes back with interest! 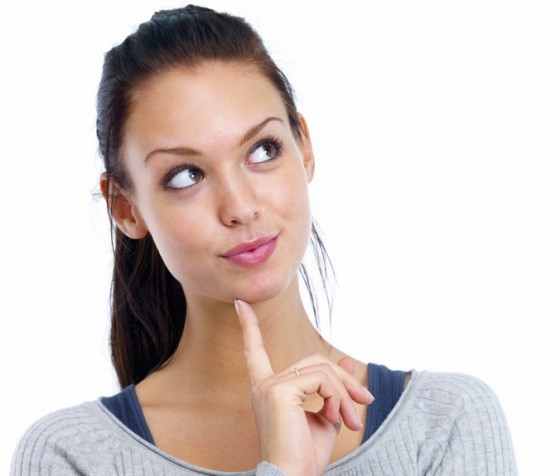 A few good rules of thumb for assuming your ass is about to get stole from are, one: The perp’s clothing choice. If it’s June and the motherfucker has a huge coat on, he’s about to snatch a few bottle of Grey Goose. Two, if he comes in with an ‘accomplice’ who does his damnedest to attract your attention by asking a few hundred arbitrary and random questions while his partner is skulking around the expensive booze. And three, if she waits till the queue is a few folks long before slinking over to the 40’s while opening a big pocket in her pants… you know you’re dealing with some dumb ass hoods. I have seen each and every one of these activities go down at least once, and every time I’m put the hand down. People don’t come up in the store when a big bastard like me is rocking the counter all expecting to mosey out with a jacket-full of merch. I will find you. And you don’t want to see my big, bald-headed self blocking your path. Cuz I’m a bad mother f… 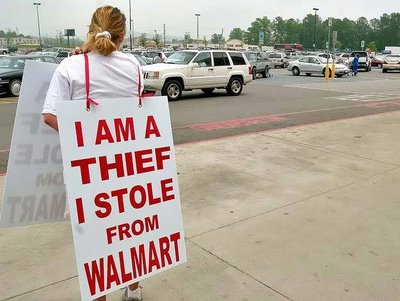 Our store has a sign on the door that spells out, in plain English, what our hours are. Very specifically and without any question or obvious misconstruing, it says, “Monday-Thursday: 9-10, Friday: 9-Midnight, Saturday: 10-Midnight, Sunday: Noon – 8. Nothing bizarre there, no mispronounced numbers or kooky symbols, no odd queries or unusual time stamps. Yet, be that as it is, we still get stupid assclowns who roll up to the door at five minutes to close just as my key is entering the lock wanting to really quickly grab a last second can of SPARKZ. And guess what ‘really quickly’ turns into? Yeah, a fucking treasure hunt for that elusive bottle of Cabernet that was only made for one month in 2007, the name of which escapes them, but it was really good and The Olive Garden has it, so do we carry it? They can plainly see the clocks (plural) we have in the store. I have plainly informed them that they will be locked in the store in T-minus ten seconds, and I am wearing my coat very nonchalantly jingling my keys. GET THE FUCK OUT! And still they persist until I literally have to write down all their personal info and promise them a phone call as soon as we find the wine. By this point it’s basically time to reopen for the next day. People… am I right? 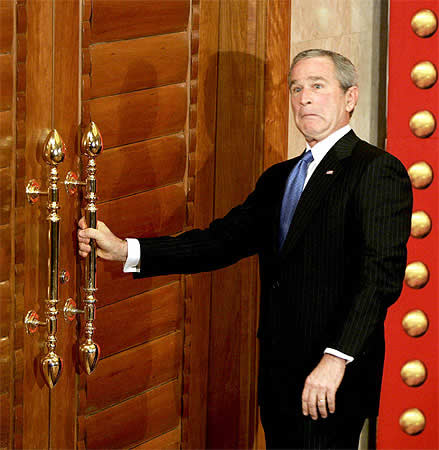