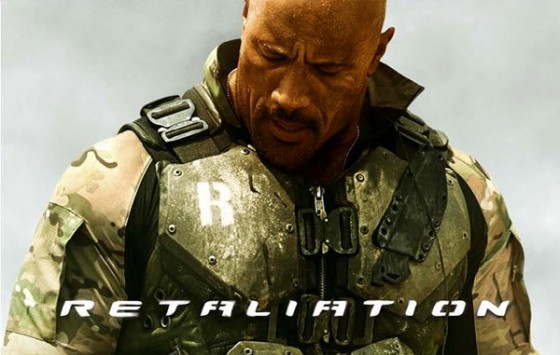 You may have heard the news that the new GI Joe movie, Retaliation, has been bumped back nearly an entire year to a 2013 release date in the wake of Battleship bombing and The Avengers pretty much destroying everything in its path. As you can see in the photo above, this makes The Rock a very sad panda. The studio has said it’s because they want to give the film a 3D release, but let’s face it, that’s a load of crap if ever we’ve seen one and we’ve seen plenty of loads of crap.

But don’t feel bad, GI Joe. You’re not the only high-profile movie to get pushed back to 2013. You’re actually in pretty good company, so you should probably enjoy it while it lasts because you’re still going to suck. We just won’t be able to confirm that for another year now. 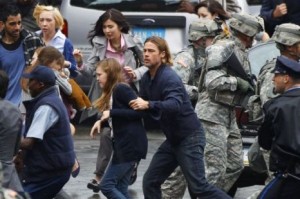 Man, this one stings. As we have previously mentioned, we were really looking forward to seeing Brad Pitt bring Max Brooks' acclaimed zombie novel to life on the big screen. Originally slated for a December release, it's been pushed back to next summer. So, why did it lose the coveted pre-Christmas release? There's only speculation, but the smart money is on the fact that The Hobbit is going to be crushing everything in its path around that time. 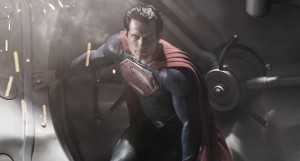 Another highly anticipated, if slightly under the radar (for a film of its scope) movie that's been delayed has been the reboot of the Superman franchise, Man of Steel. Like WWZ, this one was supposed to open in December and has also been pushed back to June of next year. While we can only speculate why WWZ was pushed back, some folks have flat-out stated they believe The Hobbit is the reason Man of Steel won't be coming to theaters this Christmas. 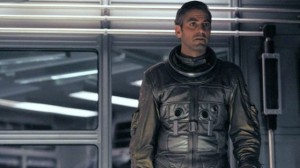 Now this film you probably haven't heard of yet, but you should have considering the talent involved. Directed by Alfonso Cuaron and starring Sandra Bullock and George Clooney, Gravity is a sci-fi movie that centers on Bullock being stranded in space. It was originally slated to hit theaters in November, but rumor has it the delay is due to the insane amount of special effects left to complete, and considering Cuaron is apparently dabbling in some never before used techniques, that's a safe bet. 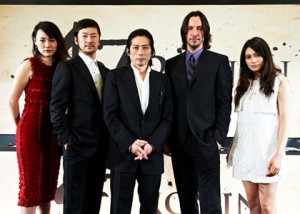 Hey, remember Keanu Reeves? Yeah, he's still alive, and looks exactly the same as he did 25 years ago because he's probably immortal. Anyway, he has a samurai movie called 47 Ronin that was slated to open in November which has been moved to February of next year. The movie has already cost a reported $175 million to shoot, and focuses on Reeves and his samurai brethren (everyone else in the cast is Japanese) who seek vengeance for the death of their master. 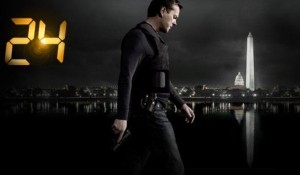 We should note at this point we're not convinced we will ever actually get a 24 movie, as much as we'd love to see Jack Bauer interrogate someone with a lamp again and try to discover who they are working for because THERE'S NO TIME! DAMMIT! Kiefer Sutherland had hoped to get things underway in April, but at this point Fox has explicitly stated that the reports it's being pushed back to 2013 aren't even accurate because they don't even know when they'd be able to film anyway.