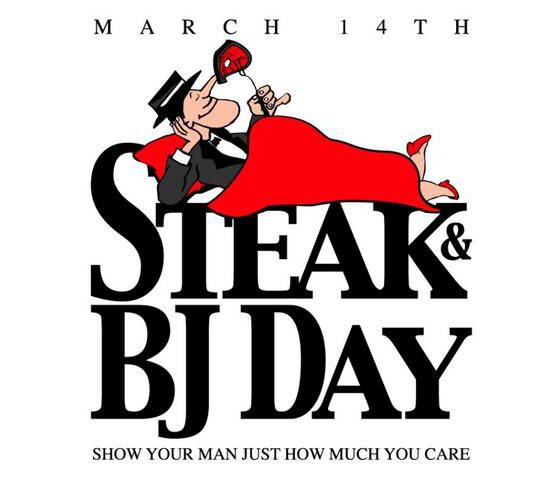 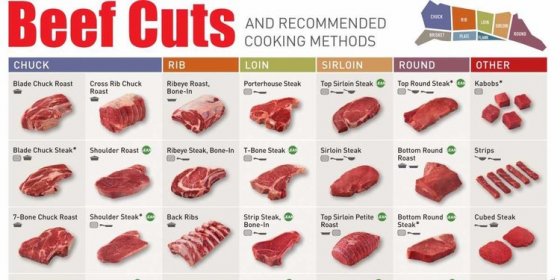 You may choose from any of the lovely cuts of steak above when you go out to eat, but each of them is quite different. You should not choose cuts of meat in a vacuum as they each have differing flavor, texture and cut sizes. This article will show you four great cuts of meat, and each of the four will give you a different taste sensation when you sit down for a meal. 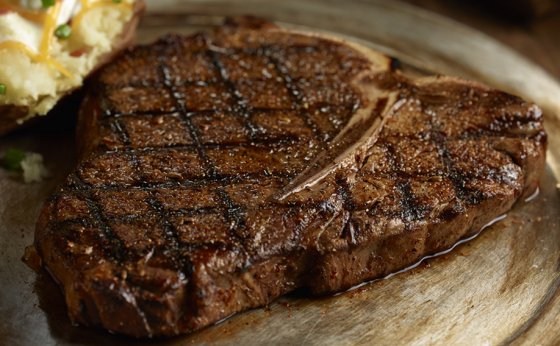 The porterhouse (also known as T-Bone) is the most-complex cut of meat on the list as it is two different steaks. You may have ordered the New York Strip in the past, and you may have passed by a filet mignon on more than one occasion. These two come together to create what is known as the Porterhouse. The cut is quite thick as it runs over a major bone, and it has the tenderloin texture on both sides that you will enjoy. The large filet mignon on one side may be ordered alone, and the thinner New York Strip on the other side combine to offer two experiences at the same time. For this reason, it is the perfect steak to order if you are going to split it with someone. You also may choose two different sauces to eat with each side of the cut. 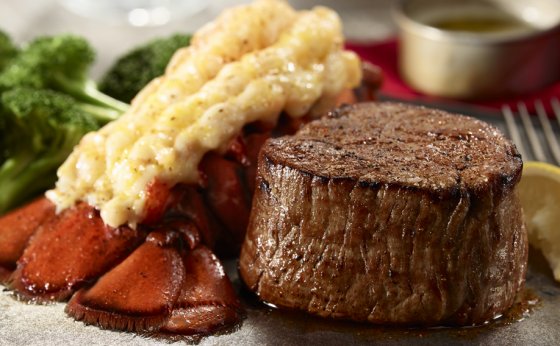 One side of the porterhouse is a tenderloin known as the filet mignon, which is quite thick and flavorful. You will find this cut of beef to be quite tender and lean, and it will feel as though it melts in your mouth when it is coked properly. You may find the filet mignon served on its own, or often with a lobster tail for a Surf & Turf. The filet is not normally as large as other steaks, but it tends to be one of the most expensive. You rarely find the filet mignon served marinated, and you will notice there are a number of filets that have no accompaniments at all. The flavor comes through with no trouble, and you may cut into it simply to smell the rich flavor of the cut. 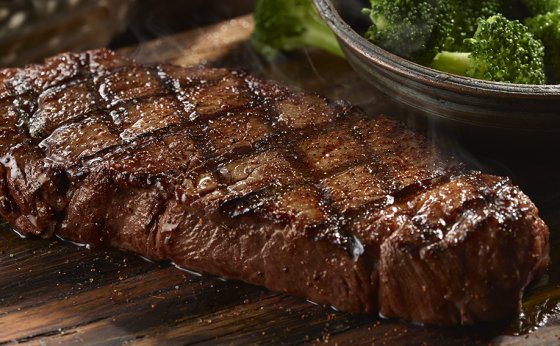 The opposite side of the porterhouse is the New York Strip, and it is a thinner cut of meat that may be sold in large portions. You will quite enjoy the New York Strip as it is a bit of a status symbol when it hits your plate. You will notice the fine striations in the meat that come from a quick seer, and you will enjoy thick with a heavy steak sauce that was used often in the old days. You are eating a standard cut of beef that has been in style since the time of the flapper, and you must choose the New York Strip simply to impress. You may find the meat called Kansas City strip in other parts of the country. You will purchase the New York Strip because it has a light flavor that will pair well with a number of sauces you may choose from. 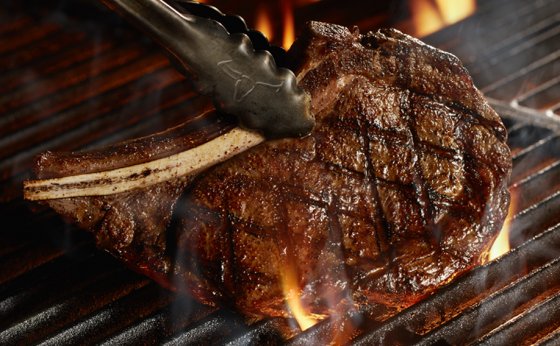 Rib-Eye steaks are tender, juicy and flavorful steaks from the beef rib primal cut. Either boneless or bone-in, ribeyes are among the very best steaks. A rib steak is a beef steak sliced from the rib primal of a beef animal, with rib bone attached. In the United States, the term rib eye steak or Delmonico steak is used for a rib steak with the bone removed; however in some areas, and outside the U.S., the terms are often used interchangeably. The rib eye or “ribeye” was originally, as the name implies, the center best portion of the rib steak, without the bone. A Rib-Eye is notably marbled and moist compared to a filet, and that fat content is what gives it more flavor than other cuts of meat. 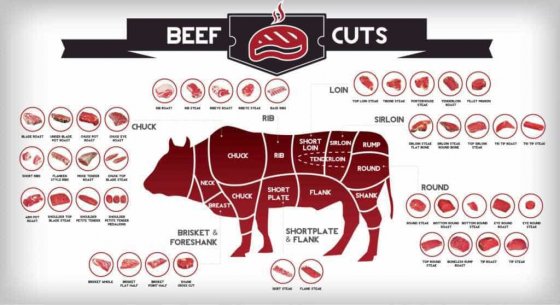