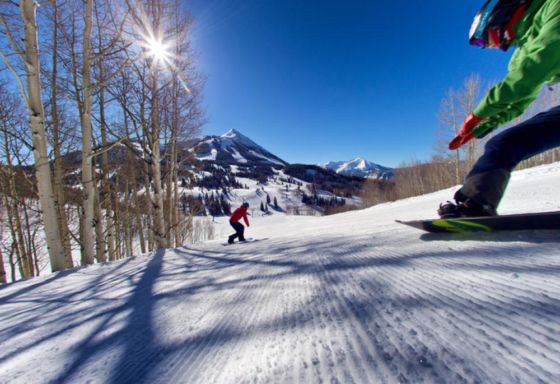 For people who love the winter and enjoy winter sports, knowing great places to travel and enjoy the best of the season is important. There are many places in the country that are perfect for enjoying the winter. In fact, in some states, winter weather arrives early and stays around until mid-spring.

Winter enthusiasts can enjoy sports and the great snowy season on both the east and west coast areas as well as the mid-west. In fact, the U.S. has an abundance of states where winter festivities and winter sports are the mainstay of their livelihood. But some areas rise above the rest and are considered to be some of the best in the country and comparable with other famous winter spots around the globe.

Some of the best U.S. winter spots for winter enthusiasts include: Colorado, the Sierra Mountains and Vermont. Each of these locations in the United States offer significant opportunities for all types of winter enjoyment needs. From quaint villages and villas nestled on mountainsides, to private spas and resorts. These three states boast of: abundant ski slopes, skating, sports trails and winter lodges in many of their accommodations. For people who love winter, these destinations are sure to bring the best enjoyment for the winter weather enthusiast.

For those who are looking for the best winter travel spots to get away from the cold, Florida and the U.S. Virgin Islands rank at the top of our list. These areas are perfect for enjoying tropical warm bright sunshine. Since just over half of the United States experiences the colds of winter with piles of snow, there are plenty of reasons to want to get away to warmer climates too. 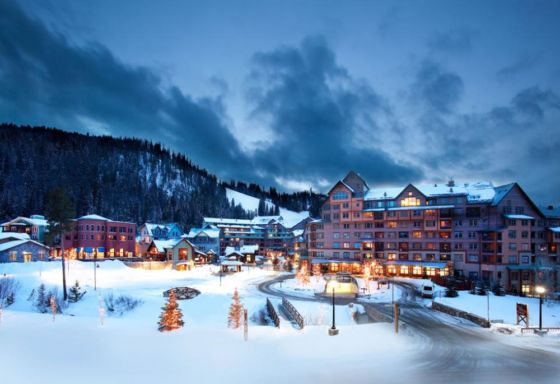 Of all the states in the country, Colorado is well known as the winter paradise state. It has some of the most beautiful mountainous regions in the country as it besets the majestic Rocky Mountain range. The state has several well-known winter resort towns including: Aspen, Telluride, Vail, Estes and Steamboat Springs.

Each of these areas in Colorado feature many rustic accommodation locations as well as resort accommodations. Most feature ski lodges with abundant choices for winter sports. Avid winter enthusiasts can: ski, snowboard, snowshoe, cross country ski, ice skate and snowmobile in many of these locations. These areas are towns and villages that are also well known for a wide variety of diverse restaurant choices including classic and fine dining. In addition, many of these areas have quaint and high-end shopping in abundance. 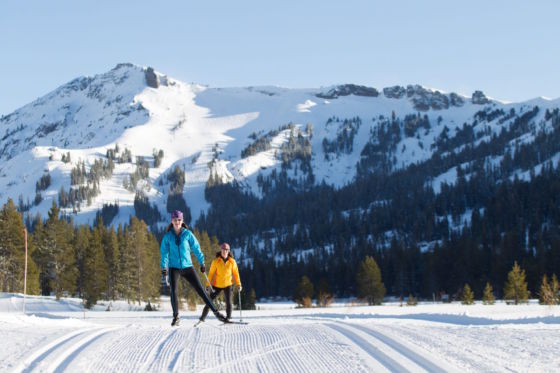 The Sierra Mountains cover several states known for winter sports. The Sierra’s infamous mountains straddle both Nevada and California and are well known to be the perfect winter getaway for winter enthusiasts of all types. In the Nevada Sierra region, Lake Tahoe is widely known as the best of the best for winter enthusiasts. Like the beauty of Colorado’s Rockies, Lake Tahoe is surrounded by the Sierra Mountain range which is part of a volcanic arc.

The same is true on the California side of the Sierras the region known as the High Sierra which also has part of Lake Tahoe in it. It is one of the top west coast snow resort getaway locations. California’s Mammoth Lakes region is also a beautiful winter wonderland during winter’s peak season. 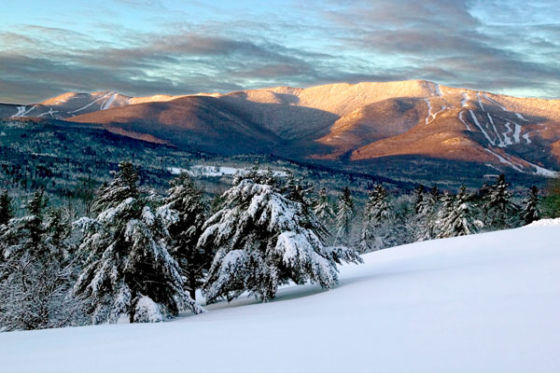 The state of Vermont is known as the perfect winter getaway on the east coast. It is widely known to have an abundance of ski and winter weather sports resorts. By contrast to the towering mountains of the west and mid-west, Vermont’s Green Mountains are gently rolling but lack nothing in winter sports. Stowe Vermont is considered one of America’s classic rustic snowy resort towns.

Manchester, Vermont is also widely known as a delightful winter getaway for winter sports. Both towns have an abundance of winter sports venues for: downhill skiing, snowboarding, snowshoeing, cross country skiing, skating and more. Both towns offer many winter festivals as well as great dining, shopping and resort-spa vacation locations in abundance. 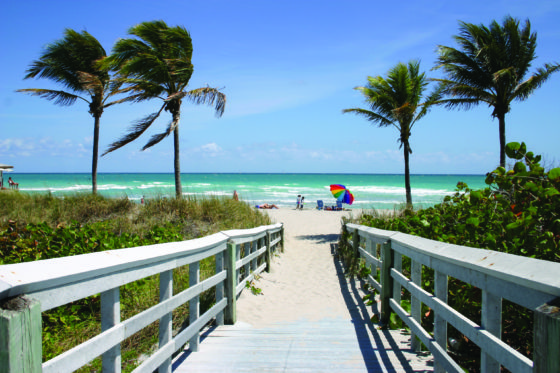 The Sunshine State, as Florida is known by, is the state that exudes the most sun and beach fun of any of the lower 48 states. It has miles of soft white powder beaches on both the Atlantic and Gulf Coast. The Atlantic water tends to run cooler and features powerful classic waves for surfing.

Daytona Beach, which is in northern Atlantic region of Florida, is one of America’s greatest treasures. It is one of the only beaches in America where you can drive onto the sand packed beach with your car, park and enjoy the fun and sun in minutes.

Southern Florida has the Keys and the Everglades. This area is known for its slow pace and wild nature adventures. The Gulf Coast region of the state is known for incredible beaches, softer waves, warmer water and brilliant sunsets. On the Gulf side of Florida, wildlife regions are in abundance as well as little island getaways. 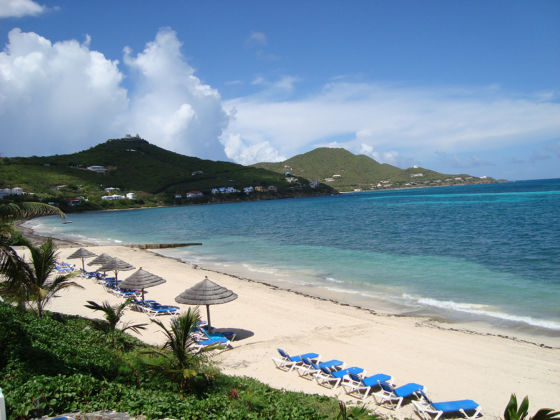 The U.S. Virgin Islands are some of America’s best tropics. In fact, these islands have the feel of many of the most exotic beaches in the world for tourists. St. Thomas, Sr. Croix and St. John are all a part of the U.S. Virgin Island chain and are part of the same chain of islands as the British Virgin Islands. Some of the islands were damaged extensively in the 2017 hurricane season. But there is still an abundance of winter getaway resorts with beautiful tropics and pristine turquoise waters that are operational.

4th of July Fireworks Around the USA

A Virtual Trip to Hawaii