Gadgets > Electronics > Five Great Gadgets to Use While Traveling

Five Great Gadgets to Use While Traveling 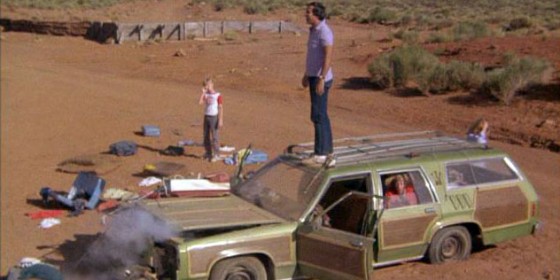 Traveling through the USA or the world can be a life changing experience. It can also be a boring one, with long distances between stops. Although talking to other travelers and sleeping can help pass the time, there is always a good chunk of downtime. Modern technology has made it easy to keep productive and while traveling in between destinations. Below are five gadgets to have while traveling on the road.

A smart phone like the Samsung Galaxy III or an iPhone can be a great tool while traveling. Apps such as Google maps for Android devices or the upcoming Apple Maps for iOS devices help a traveler keep abreast of the location in the world. Smart phones also provide entertainment through Videos and games. Other applications, like Foursquare and Traveler’s Journal, make documenting the trip a breeze.

Being on the road often means being apart from the home computer. Purchasing the super light ultrabooks or a compact netbook can bring all the power of a desktop on the road. These devices can easily be hooked up to the net and provide a way to both work on the road while sharing the experiences with friends and family. These devices also have a longer battery life than a typical laptop, so that it is useful even without being near a plug-in.

One of the issues that avid readers have had while traveling is what to do with their books. Modern day e-readers have helped to alleviate that problem. Devices such as the Amazon Kindle or the Barnes and Noble Nook can hold thousands of books that are available at the fingertips. The black and white e-readers typically have a battery life of a month or two, while the color and back-lit readers can last up to eight or nine hours.

Although a Smartphone is often good for gaming, it can lack the same experience as product specifically designed to play games. Because of this, a portable gaming system is recommended for both hardcore and casual gamers. Newer products like the Nintendo 3DS and the Sony Vita allow digital downloads, so keeping one around still means access to great games. However, older systems like the Nintendo DS and the Sony PSP can be found for less money and have a great back catalog of games to buy. If a traveler is in to retro gaming, Nintendo’s Game Boy Advance SP is a good choice as well.

A new type of product has recently hit the scene. It is a device to recharge various electronic products by using the power of the sun. Although the recharge time for such a device is long, it is great for those that are traveling. Most of the devices can be set in a window while a traveler is riding in a train, bus, or a car. There are many models out there, read reviews and do research before purchasing one.

Six Reasons Why it Feels Good to be a Gamer