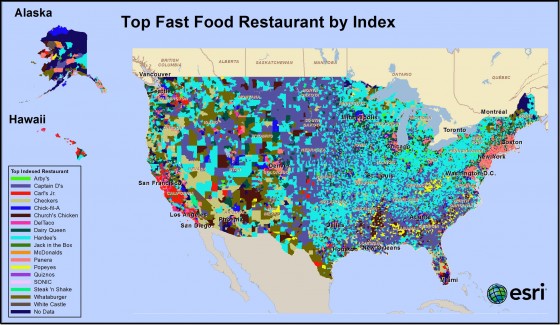 The United States is a big country, full of different regions featuring their own culture and cuisine. These regions have brought life to many different types of food, each area having a unique take on food and flavor. Many different chefs have opened up restaurants featuring these cuisines, but there are many other choices to taste the region’s best flavors. Many regional fast food chains have popped up in these areas, showing that regional cuisine can be both tasty and quick. While traveling through the USA, the following franchises are worth stopping at to eat. Although many of the following franchises can be found nearly nationwide now, they represent cuisine from the area where they were founded. 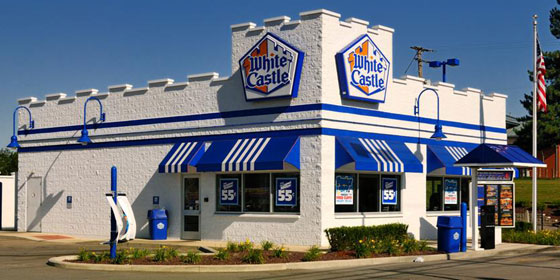 The idea of a slider originated at the White Castle. It’s a simple concept: Take a bun, add small square burger and onions. Steam until finished and eat. Although other places attempt to make a slider that matches the taste and quality of White Castle, there can be no denying the originator. This company has been serving up these small burgers since 1921 and is a Midwest (and metro New York) staple. 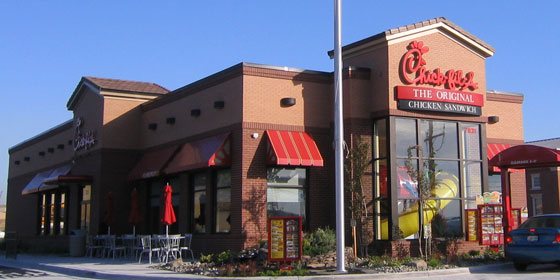 A long time favorite in Atlanta, Georgia, the restaurant has been on the scene since the mid 1940’s. Chick-Fil-a takes typical southern cuisine and turns it into great fast food. The menu includes the famous chicken sandwich, waffle fries, and Southern style sweet tea. This place should not be missed for any lover of chicken sandwiches, as they even claim to have invented it. 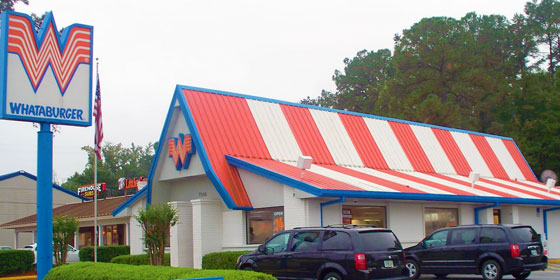 The orange and white striped A-frame buildings are familiar to many growing up in Corpus Christie, Texas. The restaurant opened up in 1950 with one purpose: Create a hamburger that is so big, a person needed to hold it with both hands. The owner, Harmon Dobson, found that people loved that idea and soon the chain opened up many more restaurants around the South. The company still holds true to the original vision: Big burgers, bold flavors, and a tasty menu. Breakfast is even available from 11 at night to 11 in the morning, so if there is a late night need for a breakfast taquito, this is the place to eat. 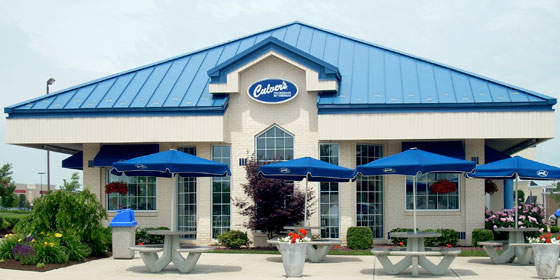 Craig and Lea Culver started Wisconsin’s very own fast food chain, Culver’s in 1984. The restaurant quickly became known for their fresh frozen custard, with customers loving the tasty dessert. However, the restaurant isn’t all about custard. The Butter burger is Culver’s staple and must be tried along with the custard. Although the company spread far beyond their Midwest origins, the cuisine of the region is still plain to see on their menu. 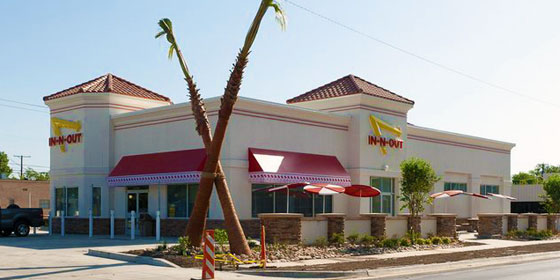 In-N-Out Burger helped introduce Californians to the concept of the drive-in restaurant in 1948. Since that time, this family owned business has been serving a small but quality menu to a hungry public. Serving nothing more than Fries, Burgers, and Shakes, a customer can get in and out very fast. The burgers are old-fashioned and tasty while the fries are crispy and hot. This place should be visited when in California.