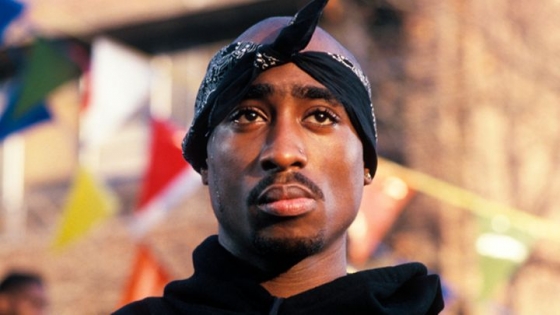 Tupac Shakur is arguably the greatest rapper of all time, and he died 20 years ago, today. He left a massive body of work that allowed a new CD release even a decade after his death. Just about everybody knows all of his greatest hits like, “California Love”, “Changes”, “2 of Amerikaz Most Wanted” and so on. However, no collection of Tupac songs should be without these gems:

Off one of his posthumous records R U Still Down?… this is about as angry a rap song you will ever hear. Pac’s passion on this track about the inner city traumas surrounding him completely pulls you in.

Starin’ Through My Rearview

Ended up on his posthumous Resurrection album after being one of his best unreleased tracks for years featuring the Outlaws, this features his group at the top of their game as well.

Bury Me A G

The lead track off the often forgotten Thug Life: Volume 1 album, features a killer opening and ending verse on a slower paced track set to a simple beat.

As Soon As I Get Home

Tupac and his half-brother Yaki Kadafi tear this song up over a killer beat. This was eventually placed on his Pac’s Life posthumously released album after floating around the Internet as an unreleased track for years.

A more well-known track featuring Scarface that still doesn’t get enough mentions as one of his better songs.