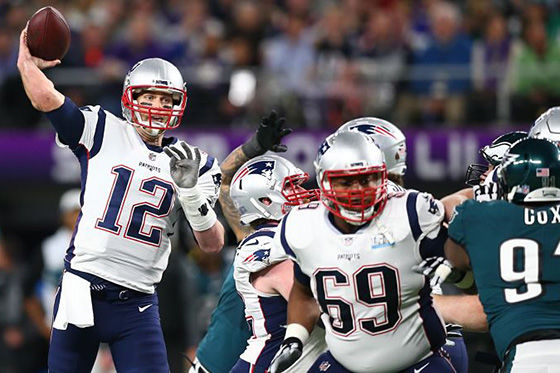 Football is a sport where the outcome can be decided by mere inches and the National Football League has produced memorable games throughout its history. The memories are endless, from last second game-winning field goals to improbable comebacks, the game has seen its fair share of results. As a rule, the match-up is never over until the final whistle is blown. The season is long for an NFL team and it’s not uncommon for there to be a wide variety of ups and downs throughout it. From the first day in preseason to the final snap in the regular season, dedication and hard work has the ability to produce a ticket to the postseason. The goal for each and every NFL team is to make it to the Super Bowl.

The goal for many football fans though is to pick the winner and make a great bet. Before you make your Super Bowl Bet, you should know that the biggest payoffs come when you can pick a big upset which is why we all love an underdog. Sometimes the favorites prevail, but other times the underdog wins. Here are our five greatest upsets in Super Bowl history 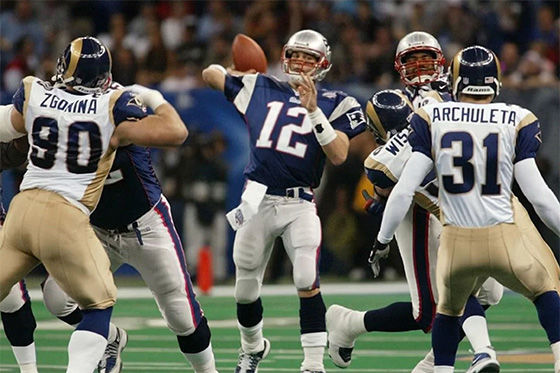 On February 3, 2002 the New England Patriots headed to the Superdome in New Orleans to take on Kurt Warner and the St. Louis Rams. The Patriots were led by a second-year, mostly unproven quarterback named Tom Brady. The Rams were coming off a terrific season, finishing 14-2 on the regular season. The Patriots finished at 11-5 and were dubbed 14-point underdogs in New Orleans.

The Rams dominated the game statistically but turnovers put the Patriots ahead by 14 heading into the final quarter. St. Louis marched back and ended up tying it at 17. With the game in the balance, Tom Brady led the Patriots on a final drive to get into field goal range; this is where Adam Vinatieri hit a game-winning field goal as time expired to give the Patriots their first Super Bowl title in its history. 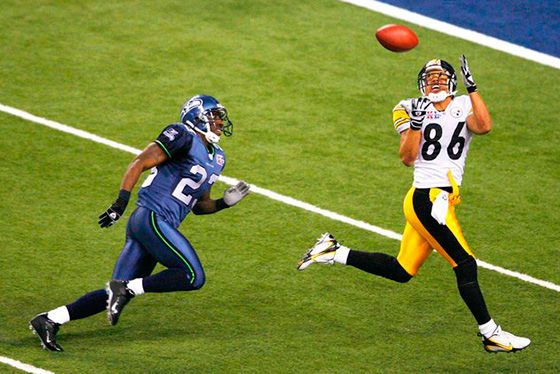 Ford Field in Detroit, Michigan was the home to this match-up between the Steelers and Seahawks. Seattle finished with an NFL-best 13-3 record in the regular season and they used home-field advantage in the playoffs to reach the big game. Pittsburgh were the wild card team that had to snatch up three road victories versus Cincinnati, Indianapolis, and Denver before meeting the much favored Seahawks. Seattle had the best offense in football, riding the MVP talents of Shaun Alexander.

The defense of the Steelers held the Seahawks to just one touchdown as Pittsburgh would go on to win 21-10. Hines Ward would be named MVP and Jerome Bettis, a native of Michigan, would cap his career with a Super Bowl victory in his native state. 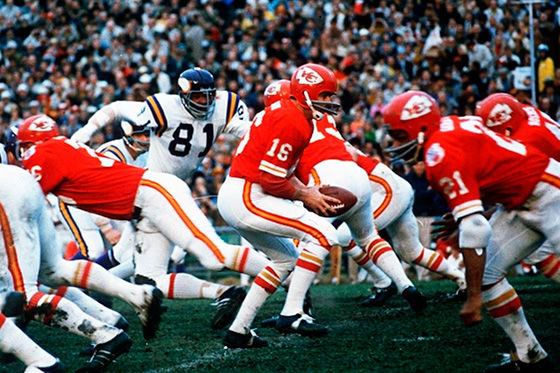 On January 11, 1970 the Minnesota Vikings and Kansas City Chiefs would travel down to New Orleans to play in the Super Bowl at Tulane Stadium. Minnesota were 13-point favorites versus Kansas City. The Vikings defense had been dominant all year, only surrendering 133 points all-season. The Vikings defensive line was so vicious that they were nicknamed The Purple People Eaters. Their talents on defense meant they were heavily favored in this match-up versus Kansas City.

The Chiefs had different plans on this wet January day in the Big Easy. Their defense wasn’t too shabby either, forcing the Vikings into three interceptions and two fumbles while allowing just a single score in a game they went on to dominate 23-7. Len Dawson had a fine game as the Chiefs Quarterback, earning him MVP honors. This was the first Super Bowl title for the Chiefs. 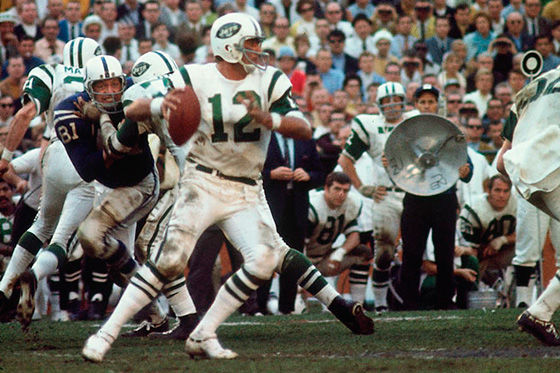 This game is often referred to as the first Super Bowl upset. On January 12, 1969 the Jets and Colts would travel to Miami to play in the third installment of the big game. The Colts were favored by 18 points, but that didn’t dim the confidence of a young Jets quarterback by the name of Joe Namath, who famously predicted that his team would go down to Miami and beat the Colts.
Namath and the Jets did just that as they defeated the Colts 16-7. New York intercepted Colts starter Earl Morrall three times before he was replaced by Johnny Unitas, who eventually got the Colts on the board for their only score of the game. “Broadway” Joe Namath would go on to win MVP. 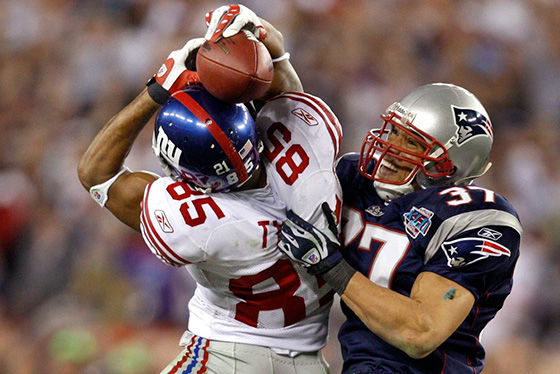 Played on February 3, 2008 in Glendale, Arizona, Super Bowl XLII will forever be remembered as one of the greatest upsets in Super Bowl history. At this point, Tom Brady and coach Bill Belichick had become true forces to be reckoned with. They finished the season in perfect fashion, going 16-0 before winning two more playoff games to reach the final. New York had it entirely different.

They finished the regular season with a record of 10-6 and were looking to become the first NFC wild-card team to win a Super Bowl. New England entered the game as 12-point favorites, but that wouldn’t stop Manning and the Giants. Down by 4 with 2:39 left on the clock and backed up in their own territory, Manning led the Giants to an improbable touchdown drive, complete with a miraculous “helmet catch” by David Tyree and touchdown by Plaxico Burress to get the victory by a score of 17-14.