Five Historical Figures Who You Wouldn’t Want to Party With

Waldo is not a historical figure

At Gunaxin, we love to party – but that goes without saying. We start our day by watching ‘Band of Brothers’ and drinking every time someone gets shot – or every time David Schwimmer is a douche (always). Then we tell our WAGs to procure sandwiches – made of Scotch. We turn Lady Gaga all the way up – and put on some episodes of ‘Whale Wars’ because real men are comfortable doing that stuff. When we aren’t partying, we’re studying up on history books and large colorful scrolls. Here are some historical figures we’d rather not party with. 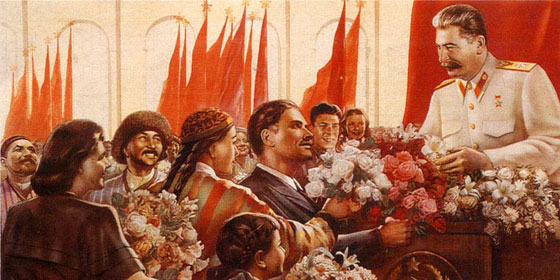 It’s always fun to have a Russian guy at a party. He’ll show you his back hair, eat something out of the garbage, grab a waitress inappropriately – and then he’ll get drunk. But in the annals (spelled like ‘anals’) of partyology there are few things worse than partying with someone who is belligerent, paranoid, and vindictive. 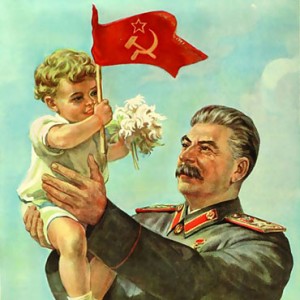 “Hey everyone, watch me eat this baby!”

That’s pretty much Stalin in a nutshell. When he wasn’t busy killing more people than Hitler did, he passed his time by swinging FDR by his legs as a cricket bat and imprisoning anyone who looked at him wrong, including the man who basically won him WW2, Gregory Zukov. The only logical explanation for Stalin’s behavior is that he’s a Sayan. We shudder to think what his power level would be if he took some PCP. 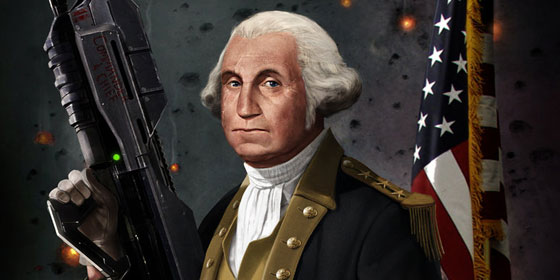 George Washington was probably a pretty cool dude to hang with, unless you’re black, in which case he’d have no qualms about owning you. Sorry roughly 13% of America. Other than that, George Washington is just the kind of guy that makes you look bad. He invented America, along with freedom and the Dodge Charger. 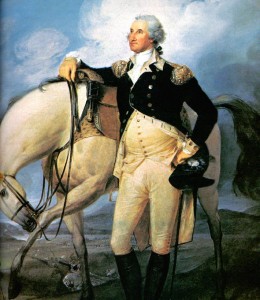 Even though he was a ginger – and didn’t have any real teeth – you can be sure that if George Washington banged your girlfriend you wouldn’t really mind, even when you found red, white, and blue love stains on her. Along with being Mr. Popular and Mr. Modest, Washington was also ‘Mr. Whatisthatguytrippingon?’ Washington was usually on the drug Laudanum because of the constant pain his hippo-ivory teeth caused him. By the way, Laudanum contains powered opium. So Washington even has an easy excuse for his behavior. 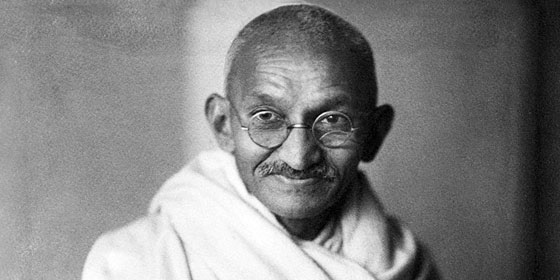 Why is Gandhi at this party in the first place, you ask? Probably to look down on you. Gandhi wouldn’t hold your love of beer, dancing and women against you; he’d just smile and stay really far away from the party platter (he thinks if he loses ten more pounds he’ll be beautiful). So you’d forget about Gandhi, maybe talk to your friends about him being nice, but “I always feel like he’s judging me”. 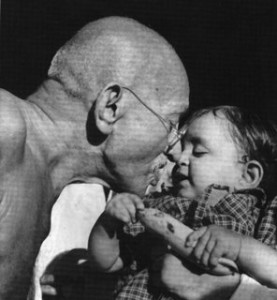 …and then it got weird…

And then you’d find him with your girlfriend- naked. Your girlfriend might try to say it’s just for a Unicef commercial- but you know that scrawny dude is Gandhi. The thing is, Gandhi had a history of getting naked with women- including family members. Now, he claimed he did this in order to control his carnal desires- and that nothing sexual ever took place. But let’s be honest- if you’re naked with Gandhi- you can’t really be surprised when his fingers start moving more than a salt march. Any man who is cool chillin’ in diapers is probably into the ‘free-love’ thing too. 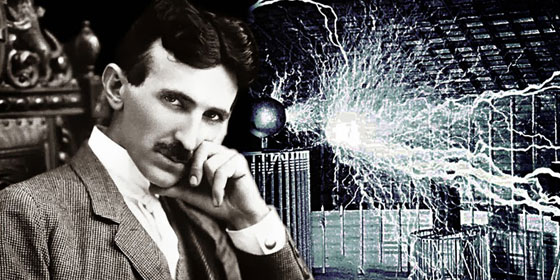 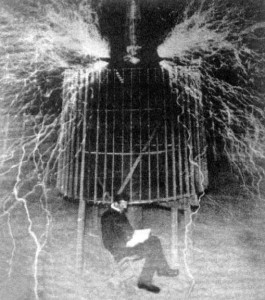 An off day for Tesla

Oh, yea, Tesla was batshit crazy. That’s why you don’t want to party with him. He’d go off in a corner- start doing calculations in his head. He’d then proceed to rearrange everything at the party into clusters of three’s because he was incredibly OCD. He’d be a great guy- when he’d talk to you. And even when he did talk to you, it’d likely be about his love of pigeons. Oh, did we mention the dude loved pigeons. Like, loved them. 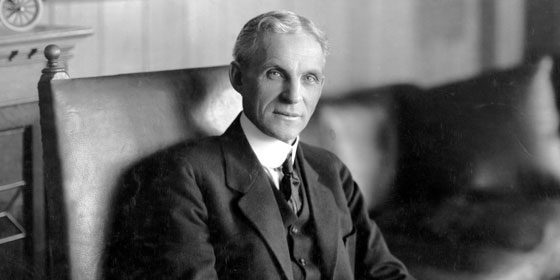 Henry Ford, creator of Ford Motor Company and inventor of the modern assembly line, is pretty much responsible for the ‘personal car’. We like to think that one day, Ford was shoveling horse manure, until he said, “fuck this shit!” The rest is history. Ford would tell you how great America is- and throw a few drinks down with you. He would talk sports, and he would definitely talk cars. He’d be a real guys, guy. 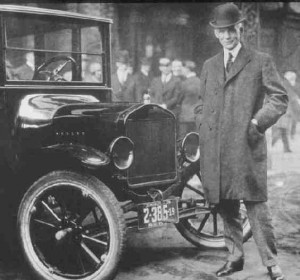 And then he’d talk about Jews- and you’d slowly back away. He’d talk about how Jewish bankers are ruining the country- and hey, he might even throw in how that Hitler character has things figured out. Of course, this would all be after he’d shown you the “Grand Cross of the German Eagle” awarded to him by Nazi Germany. So if you have any Jewish friends at this party- or if you aren’t a racist- then probably don’t invite Henry Ford.