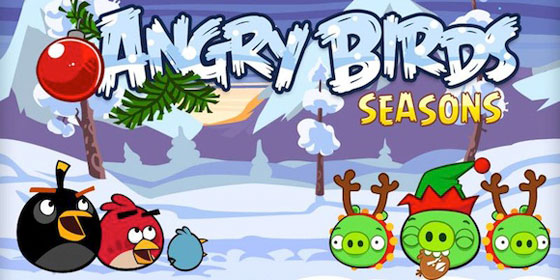 Holiday themed video games inherently have a short lifespan, and tend to be too cheesy for any hardcore gamer to take seriously. We wondered however, what would happen if we put a bit of cynicism into Holiday video games, and built off concepts that have proved successful with gamers in other genres. These are five holiday-themed video games we’d like to see : 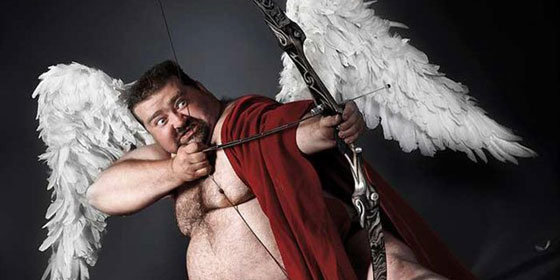 Overview: You play as Cupid, who after a weekend bender realizes he’s missed Valentine’s Day and sets out to right the wrongs… by shooting as many people in the face as possible. 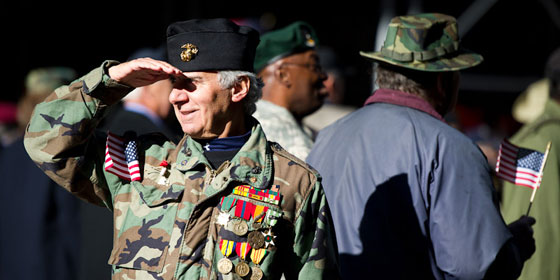 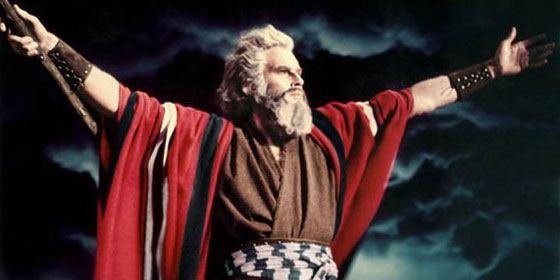 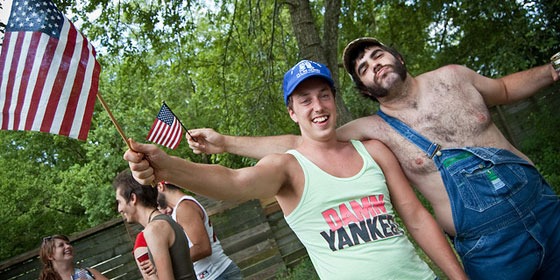 Overview: From picnic to fireworks display, play through a patriotic assortment of mini-games. 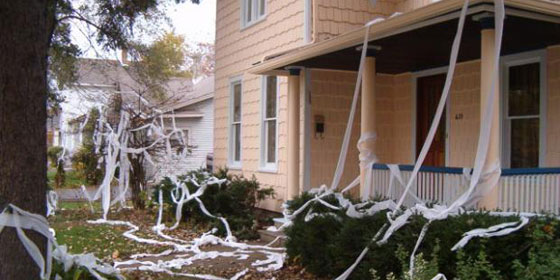 Overview: You play as grumpy old people that don’t answer the door or put out decorations.

Platform: Xbox 360 (Hook up to Xbox Live: Online multiplayer allows you to join in and participate as part of an apartment complex full of grumpy old people that have to fend off wave after wave of children — much like an immobile Left 4 Dead!)