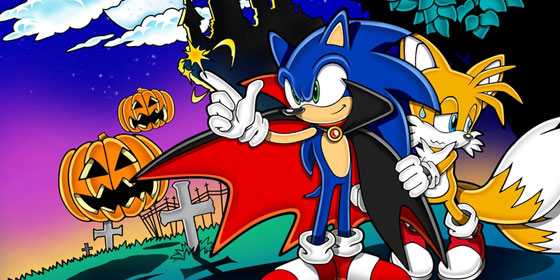 Holiday themed video games inherently have a short lifespan, and tend to be too cheesy for any hardcore gamer to take seriously. We wondered however, what would happen if we put a bit of cynicism into Holiday video games, and built off concepts that have proved successful with gamers in other genres. Here are five more five holiday-themed video games we’d like to see: 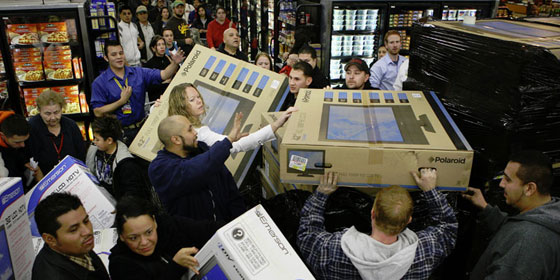 Overview: Shop your way from one side of town to the other without going into debt and being maimed, injured or killed in this adventure title. 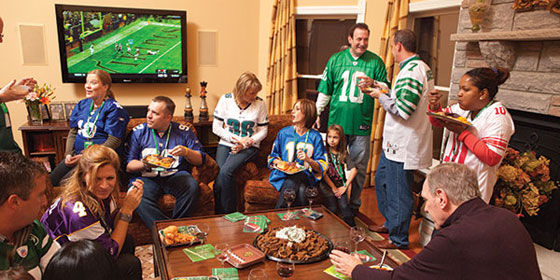 Overview: Have your friends over for a Superbowl party in this rhythm-based RPG.

Platform: GameCube (One of the few M-rated titles touted by Nintendo solely for another point in their we-don’t-only-put-out –games-for-children argument.) 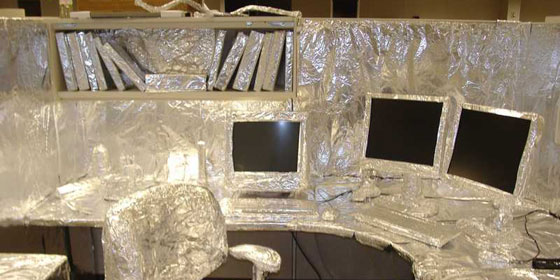 Platform: NES (The blocky, blurry goodness of antique graphics lends to the uncertainty of every step you take!) 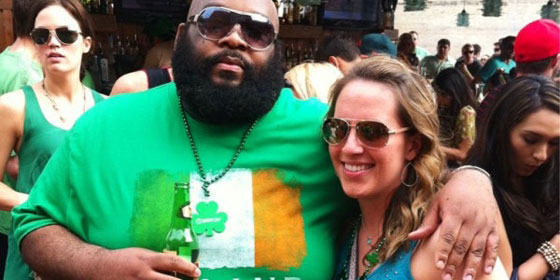 Platform: PS3 (Use the PS3’s patented six-axis motion control to navigate over passed out college students and between parked cars that your drunken sensibility actually believes to be moving.) 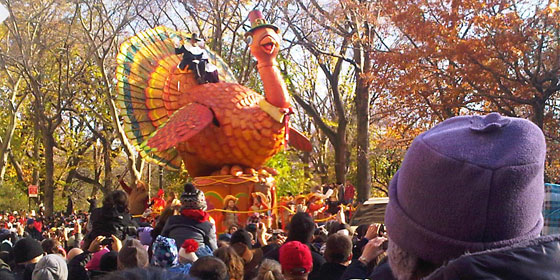 Overview: Epic family on family battles in this Massive Multiplayer Online Role Playing Game reminding us of what Thanksgiving is all about; dominating your fellow countrymen.

Platform: PC (Because what other platform has enough of a nerd following to make something so structured and time consuming marketable as well?)

Check out our original Scrapped Ideas for Holiday Games article!