The epitome of manhood is watching two guys beat the living crap out of each other under legal rules and stipulations. When two men have a heated disagreement, a good solution is to meet outside to settle it. While the law keeps people from beating each other up, nothing stops people from watching the sensational boxing action in the ring. Not all fighters are created equally. Some fighters are more appealing due to their styles in the ring, while others are more notable for their trash talking. The next time you want to watch boxing, check out these five fighters. The first two will finally be meeting in the ring on May 2nd!

Mayweather has a claim as the best boxer in the world. Boxing pundits often rank Manny Pacquiao ahead of him, but a good portion of experts think Mayweather would be victorious in a fight. The ultimate ring tactician, Mayweather is also a great draw due to his controversial interviews before and after fights. He once challenged interviewer Max Kellerman to a fight. His colorful ring tactics serve him well in all of his matches. 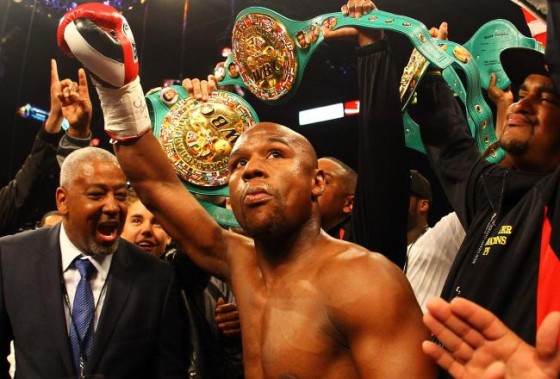 He will always be linked with Mayweather since the two are the best fighters the sport has to offer right now. Pacquiao is a great power puncher who wins most of his fights by knockout. It's amazing that he has kept up his power-punching ability as he has moved up through different weight classes. A knockout in boxing might be one of the most exciting events in all of sports, and a Pacquiao fight is very likely to end with one due to his unique punching style. 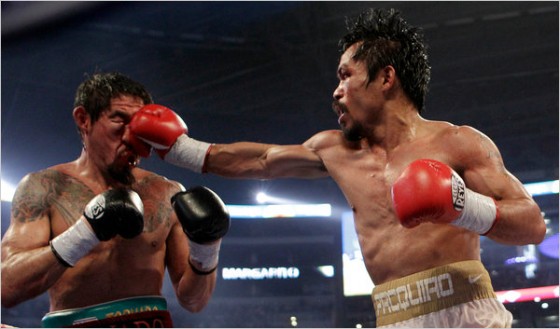 The Argentinian fighter has some highlight knockouts of his own. When he put Paul Williams on the mat during their fight on November 20, 2010, it became one of the most decorated knockouts in recent history. It's been a long time since boxing has seen a knockout artist like Martinez. His punching ability is reminiscent of a non-heavyweight version of Mike Tyson. He's very candid in his interviews, but his sheer boxing skills makes him one of the most entertaining fighters to watch. 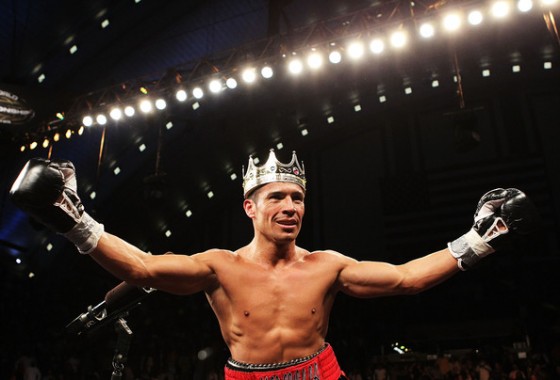 The dominant champion of the heavyweight division deserves a lot more credit than he receives from boxing experts. Maybe the division isn't as competitive as it once was, but it's hard to argue with a 63-3 record, with 53 of those wins coming by way of knockout. When only ten of your fights haven't ended as knockout wins, you're doing something right. Klitschko is a machine in the ring, and he sure is fun to watch. 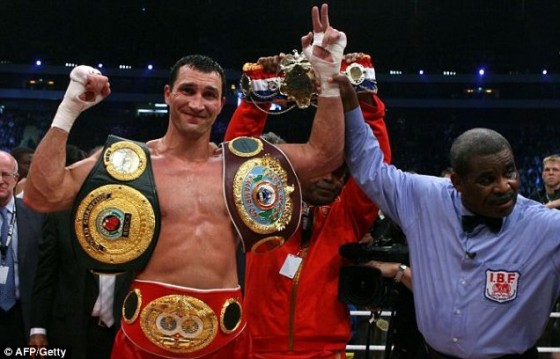 The technically sound southpaw from South Carolina rounds out the list. With impressive victories over Bernard Hopkins, Glen Johnson, Antonio Tarver, and Tomasz Adamek, Dawson has cemented his legacy as a great fighter. He is well-known for his dazzling hand speed, and many pugilism pundits think he has the fastest hands in boxing. Some have even labeled him the left-handed Roy Jones Jr. He's not as flashy as Jones, but he can box with the best of them. 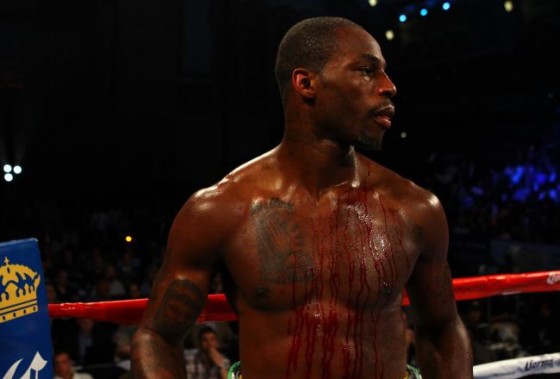