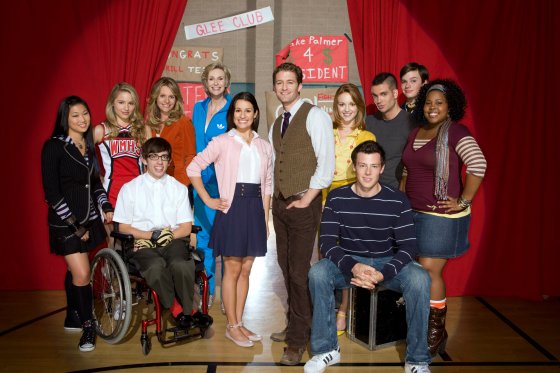 Glee didn’t make our short list. Deal with it.

Children all over the United States are heading back to school, and the new fall season of television shows is soon to premier. This time of year always makes us feel nostalgic for great television programming set in High School, and there have been many over the years. Shows about kids in high school have been around since, well, television shows were invented and kids have been in high school. Even as adults, there is something about this period of life that can bring about floods of nostalgia. There are good memories and bad memories but they always seem to be cherished memories. This probably explains why these types of shows have always remained so popular. Some have even been quite influential as explored in our list below : 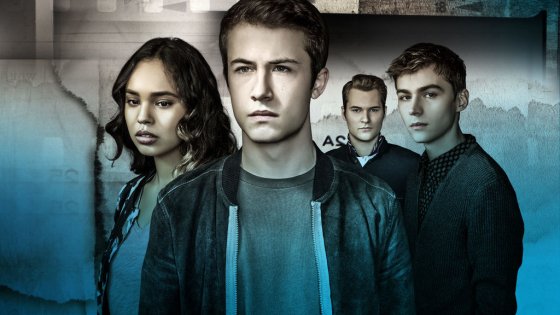 This show has been the talk of the nation lately but it is still too new to see how it holds up historically. Still, the show has been controversial since the get-go, what with its graphic depictions of both suicide and rape, two issues that unfortunately teens are dealing with nowadays. It focuses on Clay and his deceased friend Hannah, who killed herself when she couldn’t cope with bullying and the culture around her. It has led to outcries from parents and mental health professionals but at least it has brought these issues out into the spotlight where they can be discussed. 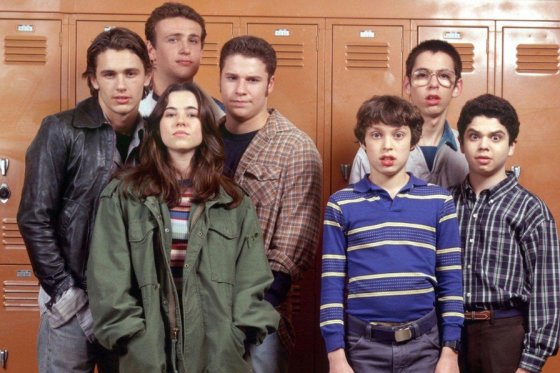 When a show launches the careers of modern acting stalwarts such as James Franco, Jason Segel, and Seth Rogen, you just know it is going to be something special. And Freaks & Geeks was exactly that. Beloved by both critics and fans alike due to its refreshing portrayal of teenage angst and turmoil, the show was mysteriously canceled after only one season. The cast and crew blamed the odd schedule changes the show endured. Fans were in an uproar but not even online petitions could bring the show back. To this day, however, the show is fondly remembered by those who saw it when it first aired. 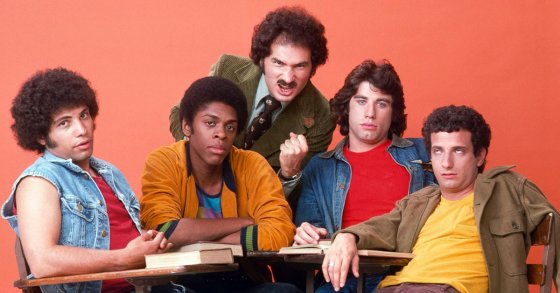 An oldie but a goodie that started the career of none other than John Travolta. This was the prototype of all of the low-brow high-school TV comedies to come, but there was something special about Mr. Kotter and his beloved band of Sweathogs. Gabe Kaplan starred as Mr. Kotter, a teacher who made good by returning to his old high school to teach history but also to teach his hard-boiled students a little bit about life and staying out of trouble. Sure it was corny then and even more corny now, but there is no denying that it had a huge impact on future high-school sitcoms. 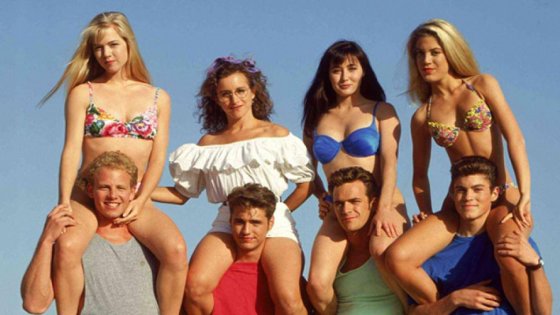 Love it or hate it (and let’s face it, most dudes hate it) there is no denying the unheralded popularity of this show. It was the epitome of soap opera drama in the ’90s, where everyone was good looking and even the “poor” students were far more wealthy than anyone watching the show. What it lacked in believable characters it more than made up for with hot little numbers like Jenni Garth and Shannen Doherty. Of course, this single-handedly created muck-fests like Dawson’s Creek, so there are points against it as well.

1) Saved By The Bell 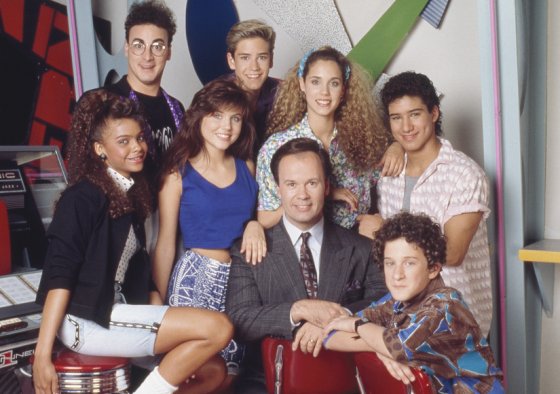 What else was going to top this list? Anyone who grew up in the ’90s watched this show and it’s hard to explain why. The show was as dumb as dumb can get, but there was something truly addictive about watching Screech pine after Lisa or Zack plot against his sometimes rival AC Slater. And who can forget Mr. Belding, the epitome of the dopey principal with a heart of gold? The show attracted not only a cult-like following but even spawned a pop-up restaurant named after the diner in the show called “Saved By The Max” and Amazon Prime has a show called “Zack Morris Is Trash” which dissects plot lines from the show.