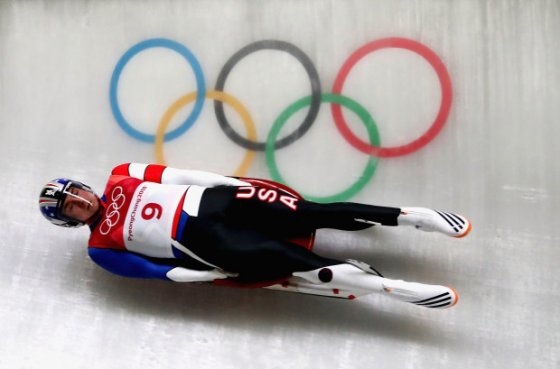 Okay, we’re going to be honest for a second. When it comes to the Olympics, the winter games are sort of the redheaded stepchild. Does anyone really care about luge, or curling? We do, but most do not, especially in the United States. While the Olympics always capture the attention of Americans, the popularity of the Summer Games far out performs the Winter version. But that doesn’t mean there haven’t been some pretty damn impressive and inspirational moments in the Winter Olympics. Here are five of them.

5) Jamaica, we have a bobsled team! 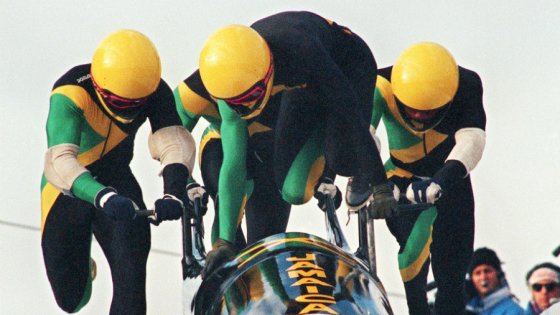 Only in real life, they didn’t have an overweight Canadian pretending to be American coaching them. Still, the fact that a bunch of guys who came from Jamaica actually qualified for the winter games in 1988 is pretty damned impressive, especially considering they didn’t totally suck. 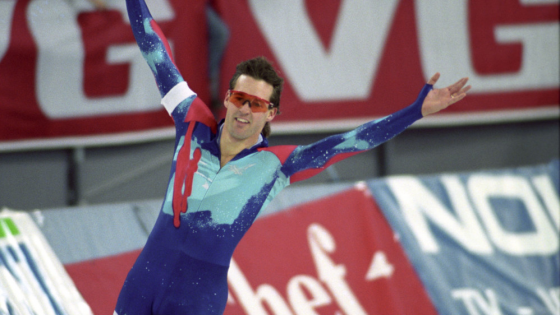 In 1988, US speedskater Dan Jansen took some disastrous falls in the winter games shortly after the death of his sister. But then, in 1994, Jansen made an improbable comeback and claimed the gold in the 1,000 meter race, taking a victory lap with his baby girl in one of the most inspirational moments of the Lillehammer games. 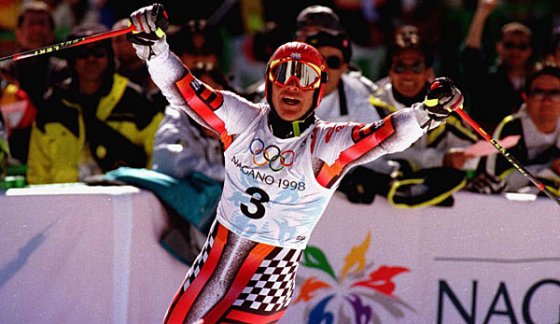 At the 1998 games in Nagano, Japan, Hermann Maier took one of the most devastating looking falls in Olympic skiing history. So what did he do? Well, whereas mere mortals would likely have curled up into a ball and cried for days, Maier simply got up, walked away, and won a couple gold medals two days later. The bottom line is that Hermann Maier is either a mutant or a cyborg. 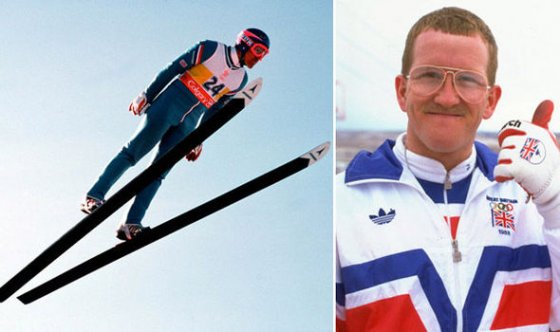 Michael Edwards, aka Eddie the Eagle, is famous for exactly three things: having an awesome nickname, being the first and only downhill ski jumper to come out of Britain, and really sucking at it. That didn’t stop the Eagle, a plasterer by trade, from capturing the hearts of people watching the Calgary games around the world despite finishing last in every event in which he participated. Perhaps the lesson here is that you do get points for trying. Just not very many.

1) Do you believe in miracles!? 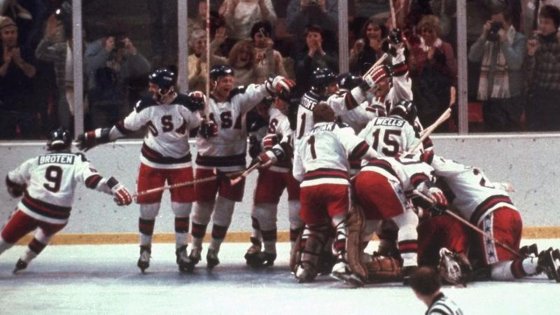 YES!!! Of course we do, and of course we’re going to put this in the top spot. In 1980 a bunch of college kids stunned the greatest hockey dynasty in history in the mountains of Lake Placid, New York. This clip speaks for itself.