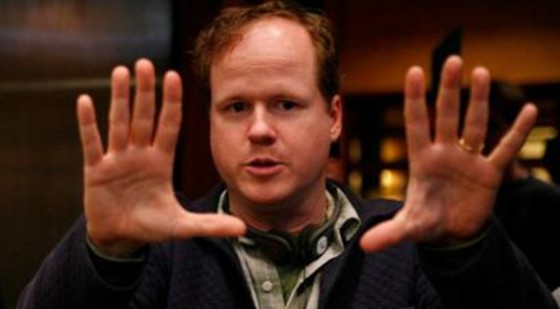 No, Joss Whedon has not decided to go rogue and start offing people in real life. He does, however, have a history of killing beloved characters that is at times shocking and sometimes even extremely off-putting. Killing characters seems to be such a favorite hobby of his, that it must have been the wisdom of Pixar that kept Andy from dying in the first Toy Story. Oh yeah, random fact alert: Joss Whedon was one of the writers of Toy Story. Of course, this list is filled with tons of SPOILERS!!! Here are five of his most memorable television kills… 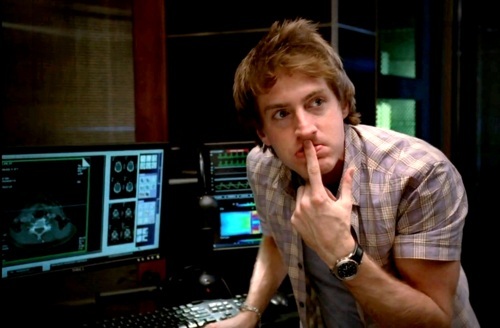 The brilliant mind behind most of the Dollhouse’s technology began as a character that a lot of people loved to hate. His character’s evolution throughout the 26-episode series run was both compelling and dramatic, and it’s okay to admit you teared up when he decided to make the ultimate sacrifice to restore everyone else’s humanity. 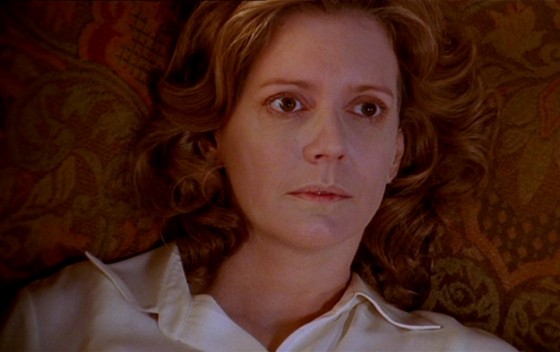 Although most viewers probably did not have a strong connection to Buffy’s mother before the episode that detailed her death, Whedon really went out of his way to try to torture his viewers into showing that they have emotions. Fortunately, chicks tend to think it is attractive if a guy is sensitive enough to occasionally tear up, especially if they are bawling their eyes out. 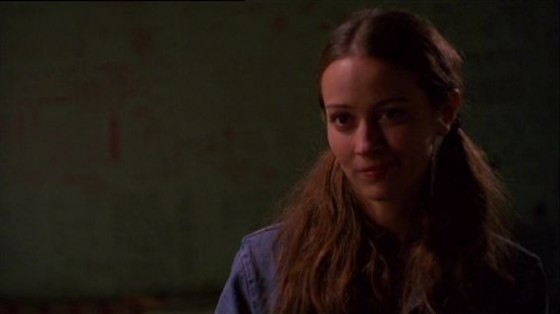 When Illyria killed Fred on the Buffy the Vampire Slayer spin-off Angel, the true impact was felt by how it altered the character of Spike. Audiences were divided as to whether or not they accepted Spike as a full-fledged member of Team Angel. 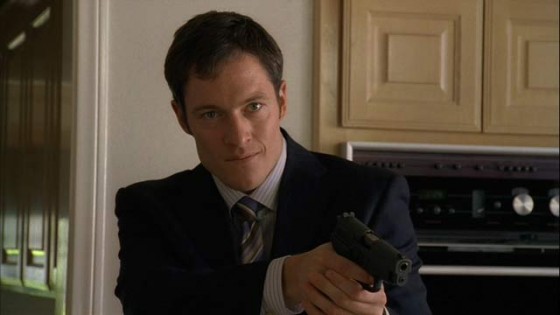 Whether you loved him or hated him, Paul Ballard played an important role in Echo’s life, and he was one of the driving forces in most of Dollhouse‘s episodes. When he was suddenly killed from a single gunshot, it happened so quickly and with such little emphasis that most viewers did not even feel the impact of it until Echo went practically insane. Whedon did allow Ballard to return through the creepy utilization of his personality wedge, but because he was only alive in Echo’s head, his death remains. 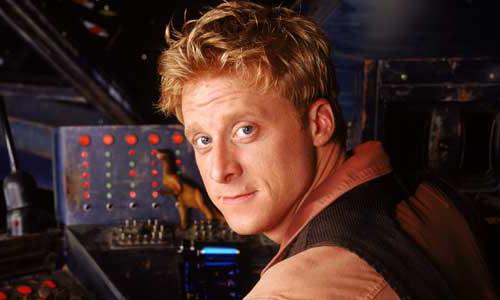 It was definitely a sad moment when the pilot of Serenity, often referred to as Wash, was killed. Although many fans admitted they never quite understood this character, his love and devotion to Zoe showcased some of his best qualities. As Whedon apparently loves to do, he killed Wash instantly and with little warning.

Whedon’s death count is hovering around 50 at this point, so it is amazing that he did not force moviegoers to watch one of the Avengers meet an untimely death. Perhaps he was able to release enough of his character blood lust during The Cabin in the Woods to temporarily satisfy his urge to destroy. If that is the case, then the main characters of The Avengers: Age of Ultron may not be lucky enough to escape death a second time. Killing off one of the Avengers is something that Whedeon has already teased, because the man is a killing machine!