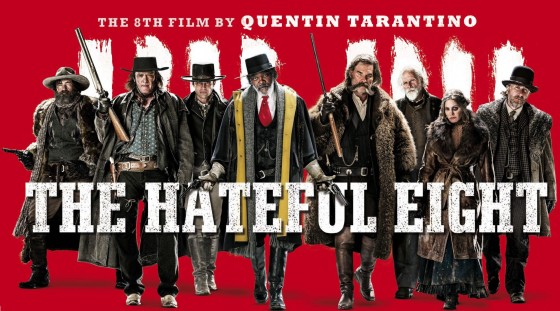 The Hateful Eight is just the latest example of Quentin Tarantino’s propensity for using the same actors in multiple films. He has several favorites, but one man who has appeared in several of his films is Michael Madsen, who portrays Joe Gage in the Hateful Eight (2nd from the left above). 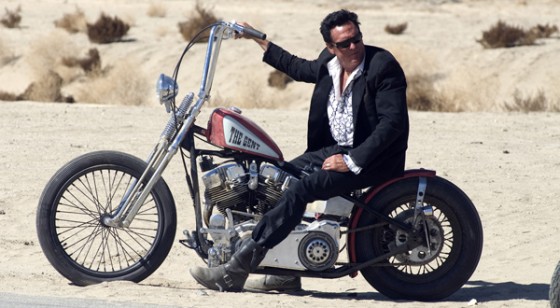 Michael Madsen is a man’s man. He’s a tough, no-nonsense badass who doesn’t take guff from anybody, on or off the big screen. By his own admission, he has been involved with some crap movies throughout his career. Check out The Stray and L.A. Dicks for telling evidence. However, he has also appeared in a few of cinema’s finest offerings over the years. When Madsen is good, he’s really good. Here are five sterling examples of his talent as a thespian. 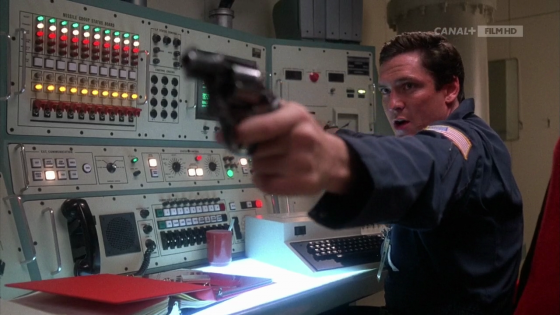 You might not remember Michael in this ’80s classic, but he delivered the goods in his lone scene. Who needs Matthew Broderick and WOPR when you have Madsen uttering the famous line, “Turn your key, sir.”

The Godfather and Goodfellas get all the pub when it comes to mob flicks, but Donnie Brasco is worthy of high praise. Madsen’s crime boss Sonny Black is a mean son-of-a-bitch. Especially if you happen to disrespect one of his pals.

Budd may have been a tobacco chewing hillbilly, but he was no dummy. When brother Bill tells him The Bride is coming for him, Budd doesn’t even blink. The exchange between Madsen and David Carradine is one of the best scenes in Tartantino’s underrated revenge tale.

Gory, disturbing and oddly funny, Mr. Blonde’s encounter with Officer Marvin Nash is without a doubt the defining moment of Madsen’s career. He dances, sings, removes an ear, and ends up stealing the whole damn movie.