Five NBA Players Who Don’t Deserve the Hall of Fame 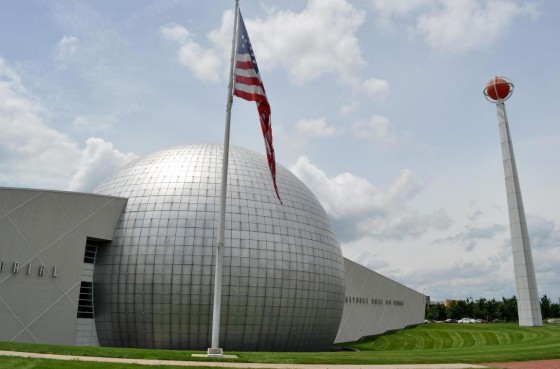 The Basketball Hall of Fame (or any Hall of Fame really) is a lot like asking a girl out on a date. If the totality of your arguments equals that she should probably go out with you, then it’s not really a date. There should be no such thing as a borderline Hall of Fame player that gets in. You should not be allowed to say, “Well, if you let that guy in, then this guy is automatic!” 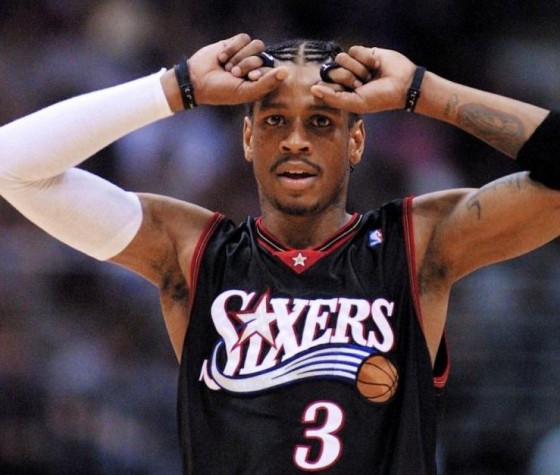 It’s hard to imagine a man whose most famous sound bite about an aversion to ‘practice would qualify. The Baseball Hall of Fame has had questions about several of its statistical leaders. Pete Rose is not in the Hall of Fame. Barry Bonds and Roger Clemens are both questionable. Mark McGwire probably will never see the inside of the Hall. You may argue that all of those were examples of the Steroid Era. You can argue that on some level they cheated and that is why they are out.

Iverson was never proven to use any performance enhancing drugs. This doesn’t mean Iverson didn’t harm the game. This does not mean that Iverson made the game better. This simply means that Iverson did not cheat. Iverson never elevated his teammates to a title during all those years. Other than a crossover dribble and tenaciousness, no coach would actively encourage a player to go out and play like Iverson. Ultimately, you want someone in the Hall of Fame to be someone you can project as a shining example of your game. If Iverson is that, then the game has as many or more problems than baseball ever did. 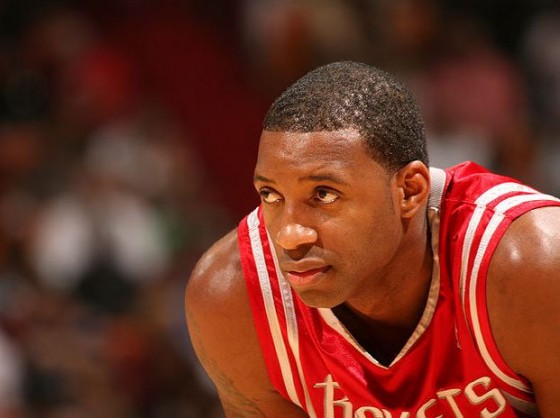 A career stat that you generally do not want to see on a potential Hall of Fame resume is “played on 6 teams in 12 years.” There is a case for many great journeymen being in the Hall of Fame. Let’s analyze the deeper statistic on McGrady. He has not won or been nominated for a league award in the last four years. McGrady-led teams never made it past the second round of the playoffs. The entire argument for McGrady lies in his early potential. That potential seemed to be maximized when both McGrady and Grant Hill (we’ll get to him in a minute) signed with the Orlando Magic before the 2000 season.

The Magic were coming off of an improbable playoff appearance with a team of scrappy journeymen led by a young coach named Glen ‘Doc’ Rivers. The signing of McGrady and Hill to max contracts wrecked the team for years to come. McGrady was traded to the Houston Rockets four years later and again failed to improve his new team. Since 2007, McGrady has simply been a name as well as a non-factor on most rosters (and there have been plenty). Does any of that sound like Hall of Fame material? 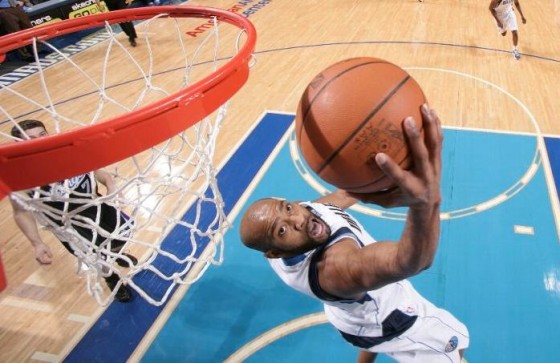 Let’s examine all that you need to know about the man once known as ‘Vinsanity.’ Before the New Jersey Nets, Orlando Magic and Dallas Mavericks put Vince Carter on their roster, they were in the NBA finals. After actively seeking Carter’s services, all three teams didn’t go back to the NBA Finals… ever again. He was known in his younger days for being one of the most gifted dunkers of all time who benefited from a lot of misguided hype.

He’s also a slashing binge scorer. Again, like with McGrady, teams shouldn’t grow tired of or get rid of a future Hall of Famer as the last few have done with Vince Carter. Again, Carter hasn’t even been an All-Star since 2007. There isn’t even sympathy voting for Carter at this time. Once the circus dunks and SportsCenter highlights stop, you are left with a player who is a spark off the bench and will not elevate your team at all. 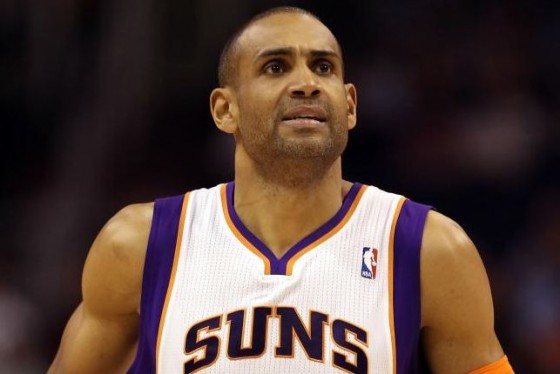 He certainly had the potential to be a Hall of Famer. In an era dominated by hip hop and thug basketball, Grant Hill was the star that the NBA wanted you to focus on. Unfortunately, his entire career has been beset by injuries and a lack of championship rings. If he won a championship this year, it would be as a utility player with a limited role. He hasn’t been an All-Star since 2005.

You simply can’t elect a living player to the Basketball Hall of Fame based on potential or lost potential. Hill may yet make it in and everyone will say, “What a great guy.” But you are supposed to say,”That’s a true Hall of Famer.” 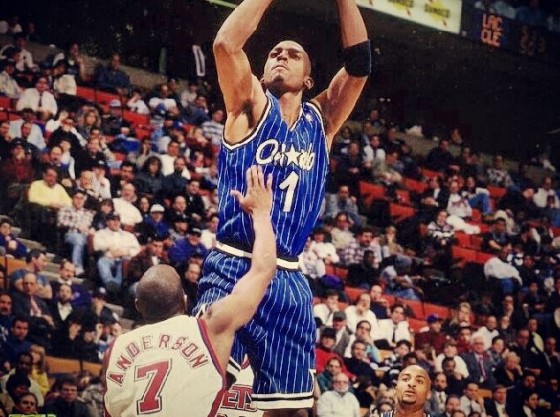 If only Hall of Fame inductions were based on TV commercials, Hardaway would have nearly made it in on the strength of ‘lil Penny. Unfortunately for Hardaway, that is not the way it works and one of the truly great commercial series of all time was far too brief. Hardaway looked like he was destined to be Magic Johnson to Shaquille O’Neal when they were together with the Orlando Magic.

But his career became riddled with injuries as well as fractious relationships with head coaches. The end came as being trade bait with questionable knees as well as a mercy stint on the end of the Miami Heat’s bench. This was about the same time that O’Neal was still being hailed as the Heat’s savior. If that doesn’t particularly sound like a Hall of Fame career and you are missing a championship somewhere in there, then we would tend to agree with you.