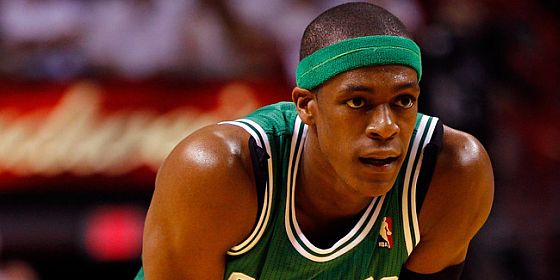 With just a few hours to go until the 2013 NBA trade deadline, we offer up five trades that should definitely happen today. 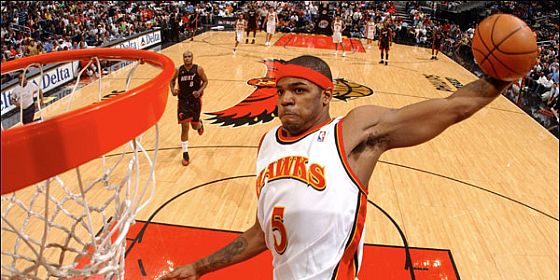 Smith has been the highest profile player on the trade market, with at least a dozen teams trying to pry him away from Atlanta. Milwaukee has the most to offer in a buyer’s market, with Samuel Dalembert, an unprotected first-round pick and a couple of young players. The inclusion of pending free agent Monta Ellis would clinch this deal for the Bucks, but they seem unwilling to roll the dice on Brandon Jennings with a tenuous grip on the last playoff spot. 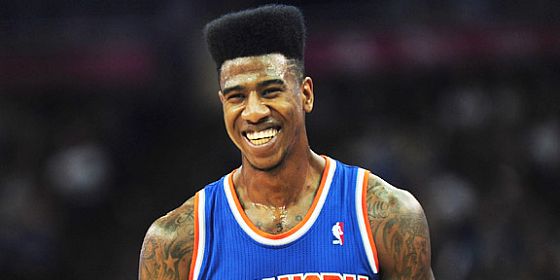 There have been a series of rumors involving Iman Shumpert, the Knicks second-year point guard. Of all of them, the deal for Magic shooter J.J. Redick makes the most sense for a Knicks team trying to compete right now. The Magic are seeking a first-round pick in return for the 40% three-point shooter, a price that the Knicks are unable to match. Offering Shumpert, who has missed a big chunk of the season with an injury, should net the Knicks Redick plus some bits and pieces, and give them an outside shooter to compliment their imposing front line. With Raymond Felton, JR Smith and Jason Kidd combining to take most of the minutes at the point, Shumpert is expendable. 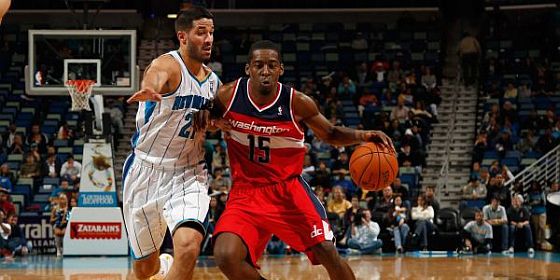 Fab Melo is currently buried at the end of the Celtics bench, seeing the court only a handful of times in his rookie season. Meanwhile, the Wizards have been competitive since starting the season 0-12, going 6-6 over the last month. This trade makes a lot of sense for both teams, as Crawford is expendable for Washington with John Wall and Bradley Beal in-house and Melo shuttling between the D-League and the bench. The salaries are low enough ($2.2m for Crawford, $1.2m for Melo) that a move won’t impact cap numbers significantly. The Celtics can get a ball handler to fill the hole left by the injury to Rajon Rondo while the Wizards add a big man who can replace Emeka Okafor in the future. 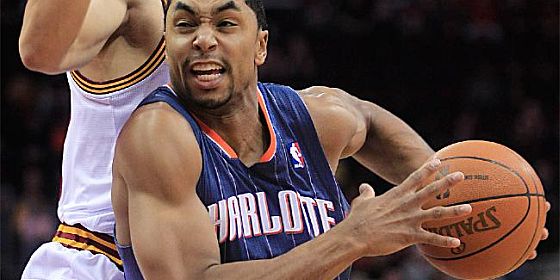 The Bobcats are again awful, and looking to rebuild around 2012 pick Michael Kidd-Gilchrist. Henderson is a free agent at the end of the season, and can bring back either a first-round pick or young player to assist in that effort. Moving the guard in exchange for a big man like Mozgov, who can take over Brendan Haywood’s minutes immediately, would be beneficial. Mozgov is expendable in Denver, where he is averaging only 10 minutes a game in mop-up duty. Henderson will provide valuable ball handling depth for a Denver team that seems poised for a run at the West’s top spot.

Richard Hamilton for a Bag of Nickels 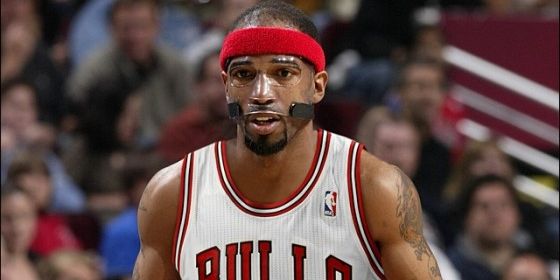 The Bulls are going nowhere without Derrick Rose this season and face having to pay the new, higher luxury tax this season. Hamilton is due $5m, with another $5m coming next season for the rapidly aging guard. Teams under the cap, like Phoenix, should be trying to pick up Hamilton and a draft pick to save Chicago a financial hit in the offseason. The Suns, who are rebuilding themselves, should offer to take on Hamilton’s contract in addition to a pair of second-round picks.