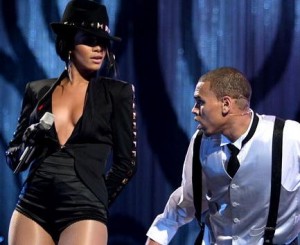 It’s not news that Chris Brown back-handedly destroyed his  R&B career by wounding his once beloved pop-sensation, Rihanna. Rumors have been circulating that Hip-Hop mogul Jay-Z, who discovered and mentored Rihanna, was outraged upon hearing the incident although he never admitted it publicly. As most of you should already know, Hip-Hop is a serious business, really. Once you’ve pissed off the wrong people in the industry, you’re guaranteed to be shut out from the business for life, and Chris Brown will be no exception. Maybe he’s going to retire young with the millions of dollars he’s already made, or he’s going to serve time in pound-me-in-the-ass prison for quite some time. But before we know what his plans are, we’ve come up with five alternate careers that Chris Brown can choose from for his future.

Men who are pissed at their significant other and want to teach them a lesson, but don’t have the courage to do so, can hire this soulless singer to do the dirty work. Although he may volunteer for free, you should tip him well to ensure he gets the job done nicely. 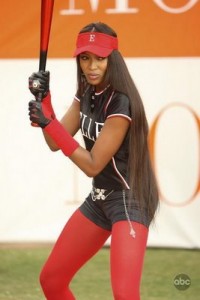 2. Hit the Streets with Naomi Campbell

Does any one remember back in 2005 when British fashion model Naomi Campbell allegedly slapped assistant Amanda Brack and beat her around the head with a Blackberry? Then what about back in 2006 when Campbell was arrested for assaulting her housekeeper with a jewel-encrusted mobile phone? OR do you remember when Campbell was arrested on suspicion of assaulting a police officer after one of her bags had been lost? With Chris Brown’s solid back-hand and Naomi Campbell’s noted assault record, the duo could become Hollywood’s premiere go-to couple when it comes to giving beat downs. 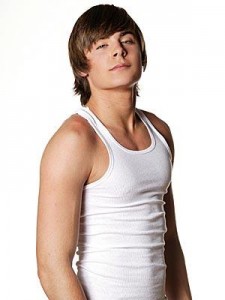 These days, gangsters roaming the streets have no role models to look up to. The rap game has gone soft ever since  Notorious B.I.G. and TuPac exchanged heated words on their albums resulting in an east coast / west coast rivalry that led to their deaths and many wasted brown paper-bagged bottles of 40’s due to thugs pouring it for their fallen homies. Although classically trained as an R&B singer, Chris Brown has created a hardened image that street thugs gone-soft could look up to. Hanes or Fruit-of-the-Loom would be wise to pick him up and put him in some commercials showcasing their wife-beater for all the thugs to see. Zach Efron, move the #$*@ over, there’s a new kid in town. 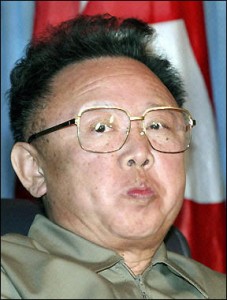 No one can dispute that Bobby Lee of FOX’s cancelled comedy sketch, MAD TV,  had a great Kim Jong-il impersonation. However, Bobby Lee, will never be able to set foot in North Korea. You see, North Koreans are haters of the free world and have no need for comedic talent. What North Korea and, specifically, Kim Jong-il has a need for is someone to entertain his impoverished country, drink Hennssy Cognac with and to share in the good old North Korean past-time of beating the [email protected]& out of women. It’s a well known stereotype that Koreans love giving their women a pounding … to the face, so Chris Brown, with his soft tweety bird voice, smooth dance moves, strong choking ability and love of Hennssey suits him well to become Kim Jong-il’s right-hand man. 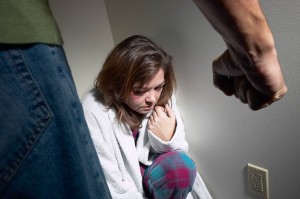 Lastly, Chris Brown can find a solace in the fact that he can learn from his mistakes by becoming a Domestic Violence Counselor or Angry Management Therapist. The dude knows what it’s like to go into an angry rage and go beyond the point of self-control. Yeah – we know this career path is weak, but wtf is a washed up R&B guy to do? Maybe our dedicated readers can come up with one more career path recommendation for our hero and savior, Chris Brown.