Five “News” Stories From E-Online That You Can Ignore 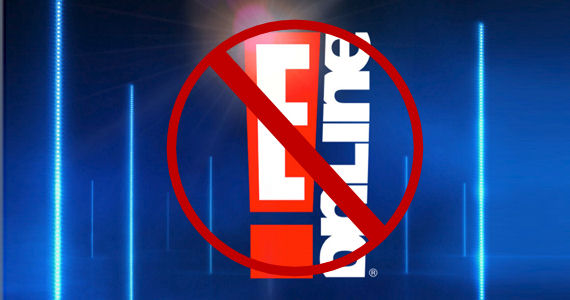 Entertainment news is usually ridiculous and full of non-stories. If these stories were written about you, nobody would bother to give them a second look. Basically, what we’re saying is that you’re dull and uninteresting.

However, if you’re a “celebrity” (a term whose definition is getting looser than a two dollar hooker in a foreign port city), everybody wants to know everything there is to know about you.

Recently, we made the mistake of visiting E-Online and perusing the front page news. Here are five stories that you can feel free to skip over completely and do something constructive with your day. Like ear wax removal for the homeless. 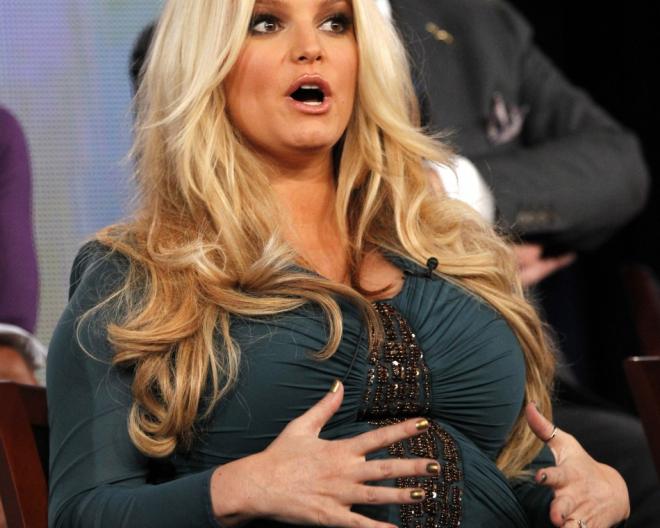 Sure she’s gained a few pounds, but it’s all in her boobs.

You might remember Jessica Simpson’s boobs from her days as a singer and actress. These days she’s a baby factory. E-Online and the Huffington Post have this nugget to share.

On a recent visit to The Tonight Show, she spoke about her new pregnancy, her impending weight gain from said pregnancy and some other things she deems relevant.

This leads us to ask the question, who gives a shit? Seriously, unless you’re Jessica or her husband, who cares?

Obesity is pandemic in the United States. More of us are fatties than aren’t. We have our own problems, we don’t need to be a part of Jessica Simpson’s. 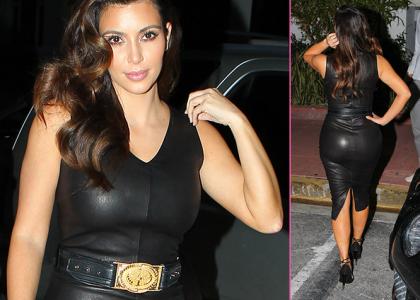 That’s one giant ass!  And a picture of her butt.

May God have mercy on this child’s soul. Kim Kardashian is pregnant with Kanye West’s spawn. And she’s planning to make millions pimping the infant out.

Instead of Keeping Up With The Kardashians maybe we could spend a little more time organizing the junk drawers in our kitchens. Both are horrible to look at and only one serves any real-life purpose. And that purpose is to act as a catch-all for unused trash bag ties and half-used tubes of super glue. 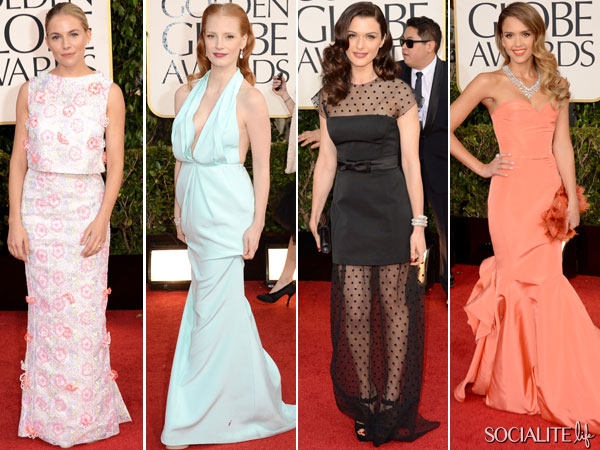 Pictured: Clothing that will be worn one time for a few hours that costs more than the GDP of many small nations.

Well would you look at that? A bunch of rich, self-important people got dressed up in loaner clothes so we could gawk at them. How and why is this news to anyone? Do you go to local events and judge people based on their clothes?

Hell, that’s more entertaining than what Zooey Deschanel is wearing at any given moment. At least at the County Fair you’ve got a better than average chance of seeing some unfortunately shaped man with too much body hair squeezing himself into his daughter’s hot pants and wearing hip waders.

Justin Bieber Gets Another Tattoo 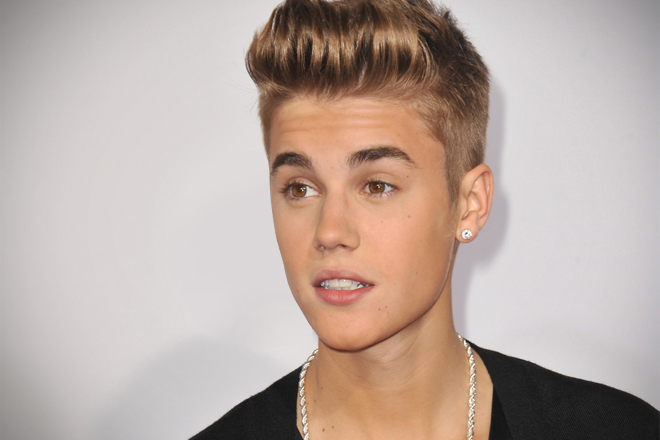 If Vanilla Ice and Ashley Olsen had a child…

You may have heard of this Canadian kid, Justin Bieber. Well, now that he’s of legal age to do stupid shit, he’s getting tattoos. What’s next for this rebel without a clue? Using torrent sites to illegally stream Game of Thrones?

Is it possible for celebrities to do something less interesting and get this much press about it? We have to wonder what will happen if the media discovers that he also trims his pubes. And we also have to wonder how much they’d go for on eBay. 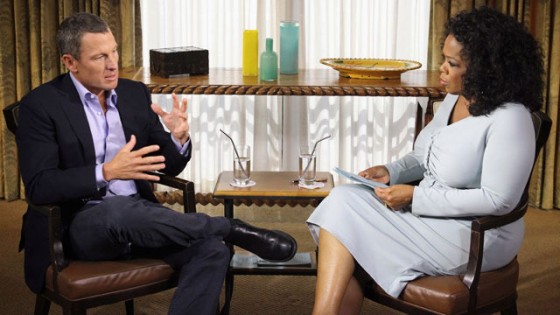 Seriously, I have one nut, but it’s THIS big!

Lance Armstrong, he of the one testicle and multiple bicycling trophies, has gone to the confessional of the stars and admitted to Oprah Winfrey that he used performance enhancing drugs to win his bike races.

Aside from this being a non-news story (since everyone has already figured he was guilty long before he confessed to it), it’s also ridiculous. Who the hell is Oprah anyways? Barbara Walters used to be the go-to female for spilling dirty secrets. When did Oprah take up that mantle?

We’d rather hear about the mating habits of the Kardashians than listen to Lance cry his heart out. Wait, that explains everything.