Five Other Classic Books By the Late Maurice Sendak 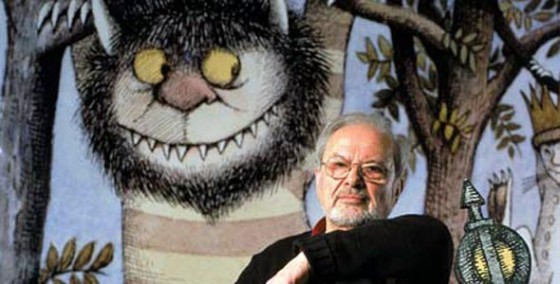 A sad day in children’s literature and the world of fantastic illustrations. On May 8th, Maurice Sendak passed at the age of 83. Sendak was of course most well-known for his award-winning story, Where the Wild Things Are, and, of course, The Night Kitchen. He was fondly remembered by Tom Hanks who co-produced the film adaptation of Where the Wild Things Are and had perhaps the greatest sentiment for him: “Maurice Sendak was the fabulously cranky old man, the maker of the Wild Rumpus, who delighted in scaring the kids on the block — and they loved him for it. I think a late supper is awaiting him and it is still hot.”

But, Sendak was far more than just a one-trick pony. In fact, he authored and/or illustrated some 300 different books! Sadly, many of them are not nearly as famous as Wild Things and Night Kitchen, but they are still pure Sendak. Here are five that should be far more recognized than they are.

The story and film are centered around fictional adventures had by Sendak's actual dog, Jennie.

Though the film is primarily live-action with some stop motion, there were so many locations that were used in the book that the dog had to be performed with mostly puppetry. 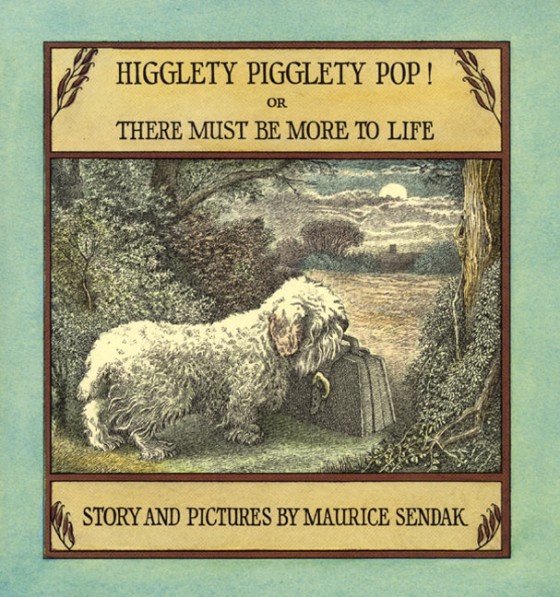 The main characters are a man, a boy, a mermaid, a lynx and a bear who are all brought together but, through imagination, create their own identities.

This story, though only illustrated by Sendak, has not only won a Newberry Honor, but is also regarded as a classic for adults as well. 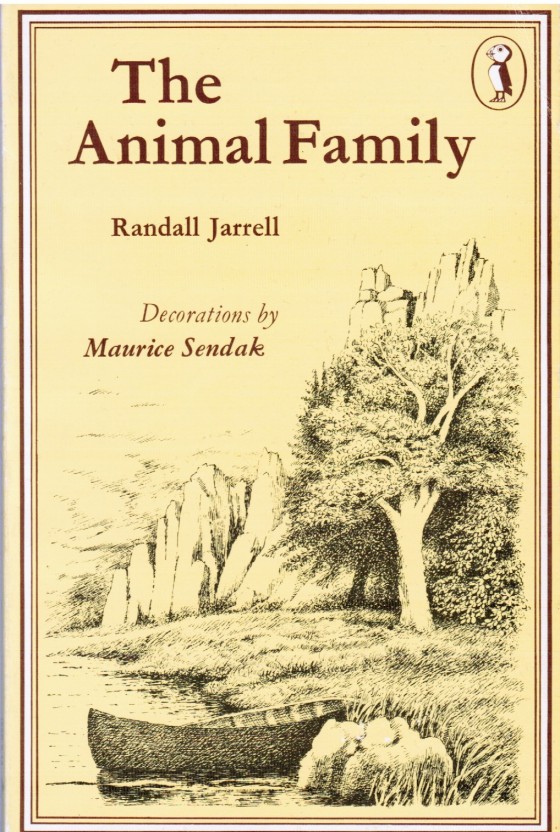 The book spawned a 39-episode Canadian Children's Television Workshop program that actually was created by Sendak himself.

The story features seven monsters, each named 1 through 7, and six people and pets. Each monster has its own personality, behavior and abilities. 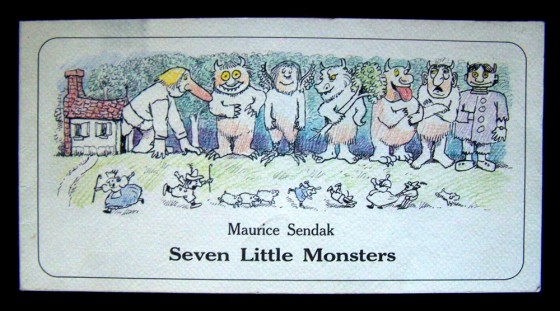 Aside from Little Bear, this is likely Sendak's next most famous book after Where the Wild Things Are and The Night Kitchen.

The book's story -- concerning a girl, Ida, who must rescue her sister from kidnapping Goblins -- was directly influenced by the Lindberg Baby kidnapping that occurred when Maurice was around 4. He has said he has very vivid memories of mother weeping over her lost child.

The 1986 film Labyrinth was inspired by the book. The closing credits state "Jim Henson acknowledges his debt to the works of Maurice Sendak." 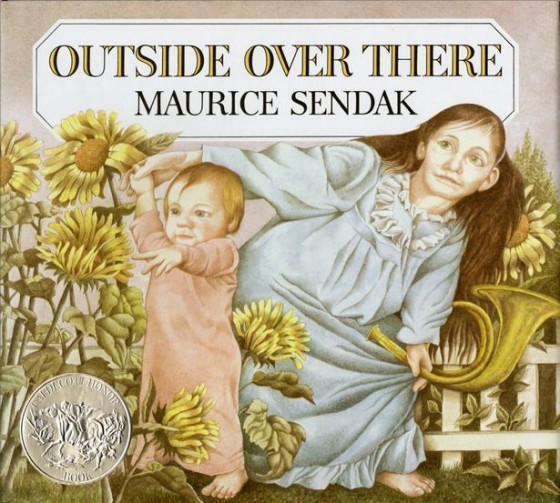 The Little Bear stories debuted in 1957 and initially just concerned a bear child and his mother. They gradually became more involved as the books progressed and new characters were added.

Though there were only five books originally, they have since gone on to spawn a TV series and a full-length feature.

The woodland in which the characters live seems to be very similar to an area like the one on Little House on the Prairie, but with slightly more modern items. 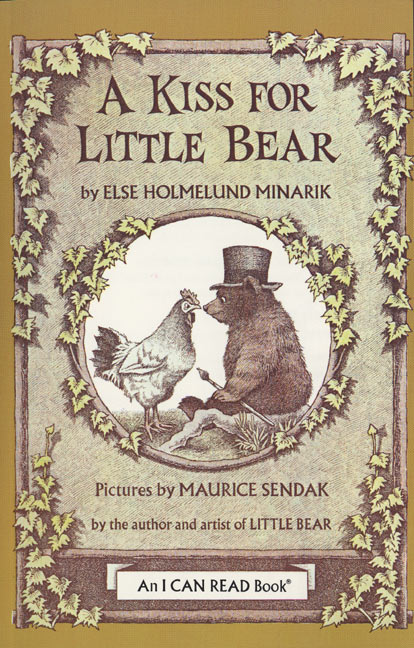