Five Other Jobs That Aren’t Coming Back (Like Coal Miner) 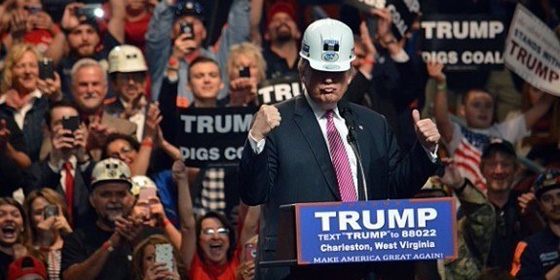 “President” Trump has made a big show about bringing coal mining jobs back in the United States, but the industry has been on a steady path to extinction, and most experts agree those jobs are never coming back. There are other industries that are also on the decline, and maybe it’s time to look forward instead of trying to stop the steady march of progress. If you come from a long line of coal miners, we respectfully suggest you look for another job. 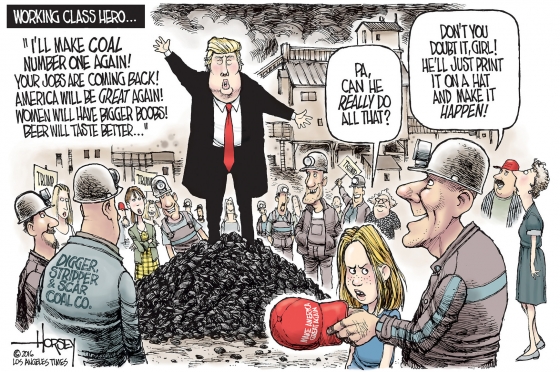 With every passing year, some sort of job becomes more and more obsolete. The changing times call for a change in occupation, and we don’t know about you, but we haven’t seen any plague doctors in our neighborhood for at least five years. Humanity’s advancements in technology have been replacing good ol’ fashioned workers with cheaper mechanical options. It’s inevitable that we’re going to find more efficient, whether it be in regards to money or workflow, alternatives to the ever-present manpower. However, there are some jobs out there that aren’t even worth replacing with machines. Without further ado, here are five other jobs that absolutely are not coming back, in addition to coal miner. 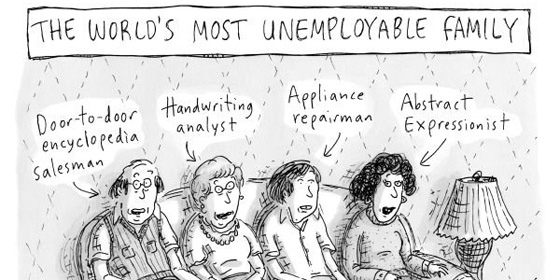 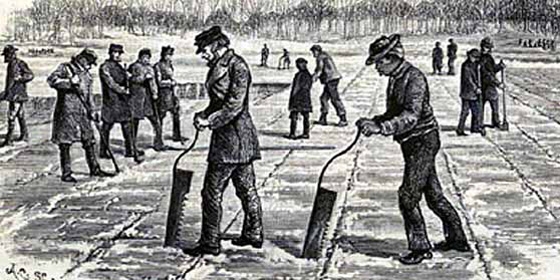 The most experience we have had with ice cutting is watching that opening song scene from Frozen (mediocre movie, by the way). This was a fairly brutal job. Obviously, it was going to be cold for the workers, but it wasn’t only that. The places where thick enough ice had formed aren’t exactly the friendliest working environment. These men had to wait until it was cold enough for at least a foot of ice to form on a nearby lake and then travel out to cut it. They used either handsaws or power saws, depending on the timeline we’re talking about and hauled up to 1500 tons of ice a day back to their respective homes to distribute. Talk about a cold call, right? Anyway, we all have their replacements in our kitchens. They’re called the refrigerators. 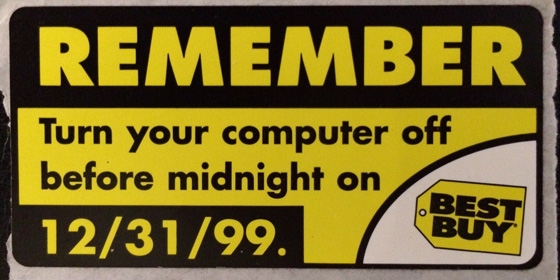 We really hope we don’t have to explain this one. Okay, fine, we’ll do it anyway for the millenials. The fear-inducing millennium bug came from the problem of machines programmed to only count dates as two digits, which made the day after December 31, 1999 a bit problematic. Who various systems would deal with that issue would supposedly cause the end of the world. In reality, the Y2K bug would’ve most likely just been a mild inconvenience – not some apocalyptic event. Regardless, a brave set of people rose up against this millennium monster: Y2K Compliance Teams. They were simply programmers that worked specifically to patch up this bug and make the transition to the 21st Century smoother. They did their jobs so well, that presumably they’ll never be needed every again.

Fun fact: Issues with machines are known as “bugs” because in the days of the giant programmable machines, issues were caused by literal bugs flying into them. 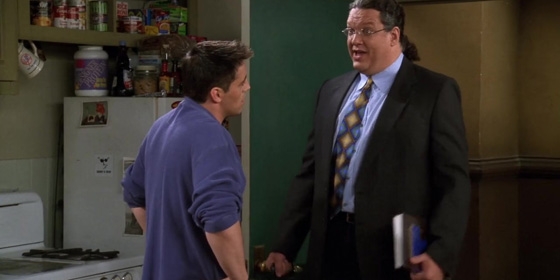 This just reminds us of the episode of Friends where Joey could only afford a “V” encyclopedia from the salesmen. Classic. Anyway, we have never actually had the pleasure of having one of these come to our doorstep  but one of our buddies (a few years ago, obviously) once had a run-in with one. His experience was opening the door and shutting it a few minutes later because there really is no need for both the profession and the product. If you don’t know something, you simply Google it or you don’t care enough to find out. Wikipedia has become exponentially more reliable since its initial release and also has the ability to be updated, much unlike a static book. If you’re going to bother people at their homes, at least sell something useful, like Girl Scout Cookies. 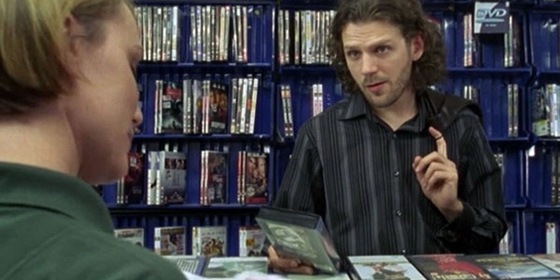 The emergence of RedBox effectively cornered this entire market. Every single one is so conveniently placed and you introvert-types don’t even need to talk to anybody to get that night’s entertainment. Getting movies to your own screen has never been easier in any other decade. The options you have at your fingertips without even leaving your house are extensive. Netflix, Hulu, and even YouTube hold hours and hours of content for your perusal. For the less legally-inclined, countless movie streaming services exist a google-search away. There’s no point to drive to a store specifically created to rent out movies. 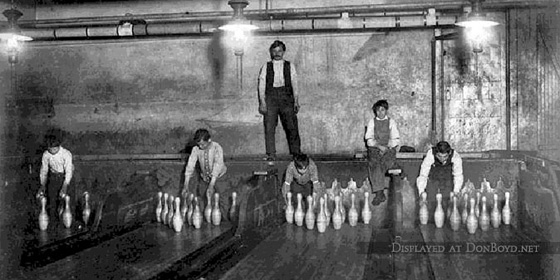 This is literally a “machine took our jobs” situation. There used to be people, generally young boys, standing at the end of the alley ready to set your pins back up. We remember in middle school, we had a bowling unit in PE and we got turns to be a pin setter. It really wasn’t much of a job. Granted, we weren’t being paid for it, but either way, we did not like the risk of getting our shins destroyed. Now, if you go bowling, an alarm sounds if someone even steps over the alley line.