Five Players with a Lot to Prove Entering the Tournament

This is the one time of the year for the players in the field of 64 to prove themselves among the elite, and after a strenuous thirty plus game schedule there isn’t much room for error.

For one reason or another these guys have been dogged by the public, but as it goes with sports, winning cures everything.

Some may have been suspended for violating team rules, while others may just be widely viewed as underachievers. Either way, each of these players should provide an entertaining story line headed into the tournament. 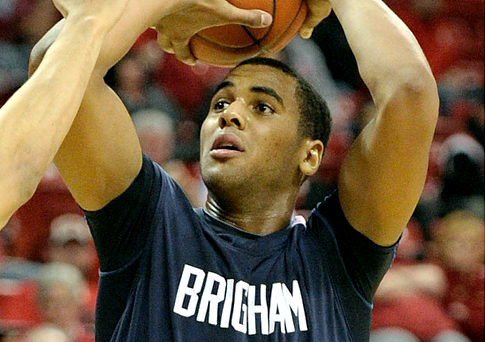 Seemingly everyone has made a joke by now regarding Davies’ suspension for last year’s tournament, as he violated BYU’s honor code and ruined the Jimmer magic for all of us. Now he’s the go to guy for the Cougars, and is one of the elite rebounders in the tourney. 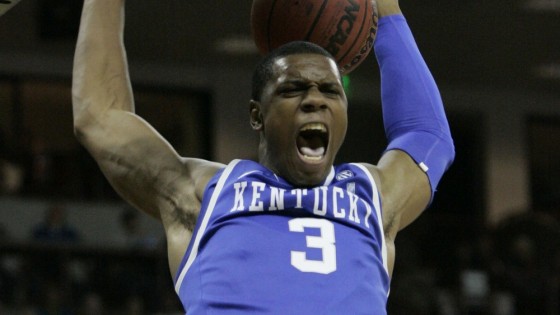 Of course his numbers dropped with the arrival of John Calipari’s yearly recruiting crop, but with that so did his intensity. He’s looked apathetic at times on the court,  leading some NBA scouts to move him down their big board. While he’s merely a sophomore, Jones will have to show some veteran leadership in the tournament to help revive his name in the eyes of the nation. 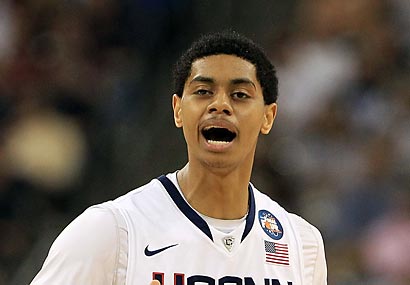 Last year’s hero Kemba Walker left early for the NBA Draft, and as expected the Huskies dropped off. Not only did their record suffer, but the way in which they lost games was disgraceful at times. Another case of complacency and lack of effort, Lamb has been rocketing down draft boards thanks to his sporadic play. As with Jones, he’ll need to show some heart in the tournament to restore his reputation. 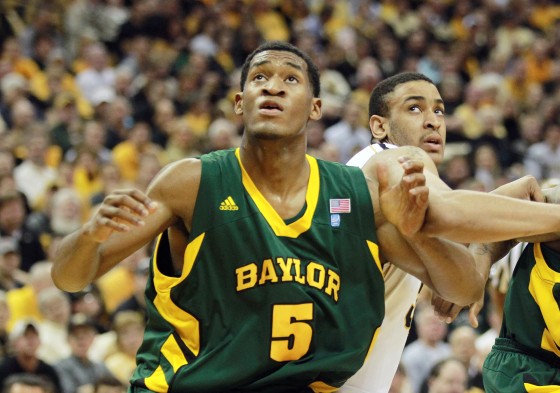 To round out the trio of underachievers we have Perry Jones, who simply played uninspired basketball down the stretch for a Baylor team with a lot of weapons. He picked up his play in the Big 12 tournament, but he’ll have to show some consistency on the national stage in order to get back in the pundits’ good graces. 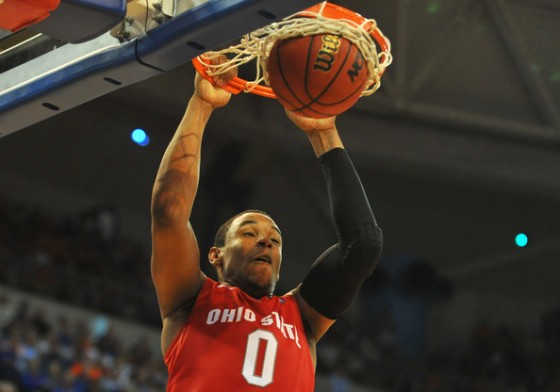 Many were surprised when Sullinger announced last year that he would be returning to Ohio State for his sophomore season, and as a result his draft status has wavered. His rebounds are down and his turnovers are up from last year in less minutes, but a couple dominant performances in the tournament would quickly have scouts back on his doorstep.