Sports > Football > Five Players Who Shouldn’t Get the Franchise Tag

Five Players Who Shouldn’t Get the Franchise Tag

The NFL is in the lull between the end of the season and the start of free agency, which gives teams an opportunity to assess their needs for 2013. While many teams are using this period to lock up their players long-term, sometimes deals can’t be reached and players wind up getting franchise tagged. Yesterday we brought you our list of ten players who need to be tagged, but we know that all teams aren’t that smart. Some players will be exclusively tagged that don’t deserve it, and we’ve broken down the top five candidates here. 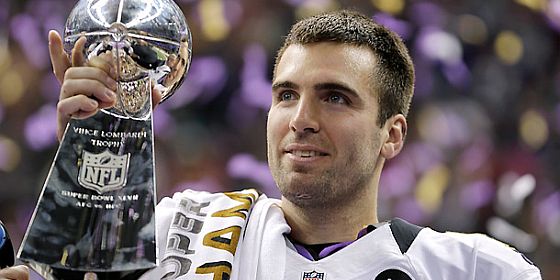 2013 Outlook: There is no question that the Ravens are going to tag Flacco if they can’t reach a long-term deal, but the question is if they should. Flacco led the team to their second Lombardi Trophy in February, while recording career best in TD/INT ratio and yards, while seeing his completion percentage dip below 60% for the second straight year. Committing over 12% of their cap to a player like Flacco, who is outside the top 10 at his position, seems like a bad investment for a team with a lot of other costly veterans. The Ravens would be better served to let Flacco hit the free market with the non-exclusive transition tag and see what happens. The worst case scenario for Baltimore is getting draft pick compensation for Flacco and moving forward with a veteran pickup like Alex Smith. 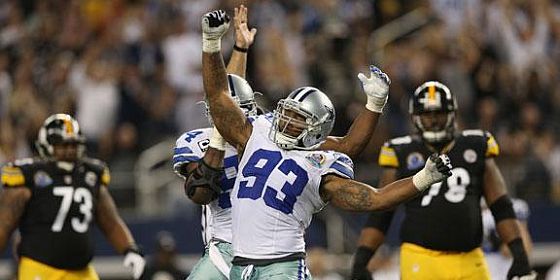 2013 Outlook: Spencer is coming of a career year in his sixth season in Dallas, and would normally be considered a safe investment with the franchise tag. That isn’t the case this year, as the Cowboys are transitioning to the 4-3, which could reduce Spencer’s value as a pass rusher. The Cowboys are already heavily invested in the linebacking corp, and Spencer costs a premium since he was already tagged in 2012.

2013 Outlook: New Coach Chip Kelly may be tempted to keep his best unit intact by tagging the enigmatic Rodgers-Cromartie, but that would be a mistake. The tag cost for CBs is among the most expensive, and the Eagles would be better served by slashing payroll and undergoing a complete rebuild. 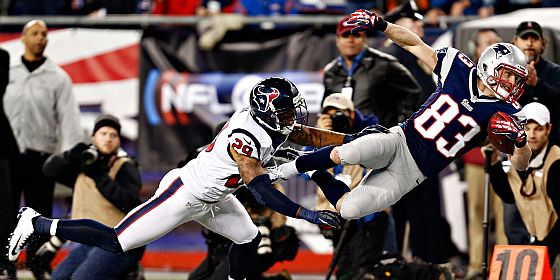 2013 Outlook: While Welker remains a major part of what the Patriots do on offense, he doesn’t provide enough value to be retained at the tag number. With two young TEs bringing in big contracts and an emerging running game, it seems foolish to invest $10m+ on a slot receiver. Welker might be best served to negotiate a longer deal with the Patriots at a reduced rate, as the market for slot receivers may be bloated. This same argument applies to the Rams and Danny Amendola. 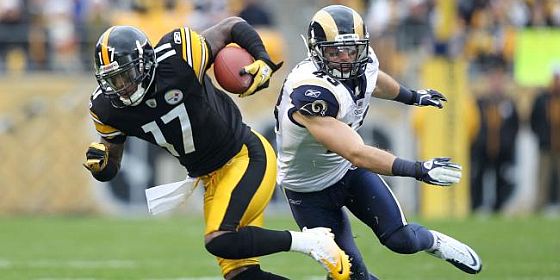 2013 Outlook: Both performance and skills mark Wallace as one of the leagues best receivers, but that shouldn’t be enough to keep him in Pittsburgh. The Steelers might be tempted to lock him up as a trading chip, but free agency is going to be loaded with similar players, including veterans Greg Jennings, Dwayne Bowe and Victor Cruz (RFA).