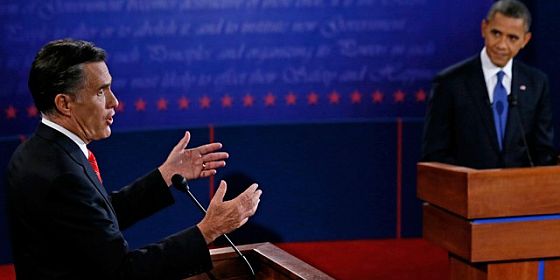 While we realize that winning the first debate is about as meaningful as winning an opening day baseball game, we still enjoy the post game analysis. Following the debate political experts from every part of the spectrum have weighed in why Romney won, citing everything from policy to his feistiness with the moderator. We also noticed they weren’t talking about the real reasons why the President didn’t out duel his challenger. We share our top five reasons why Romney really won the debate.

Big Bird might have helped educate generations of children, but let's be honest, he is a pretty bad role model. He lives in a giant nest with no obvious shower or toilet, one of his best friends lives in a trash can and the other is a giant emo anteater.

Plus, he is kind of an idiot. 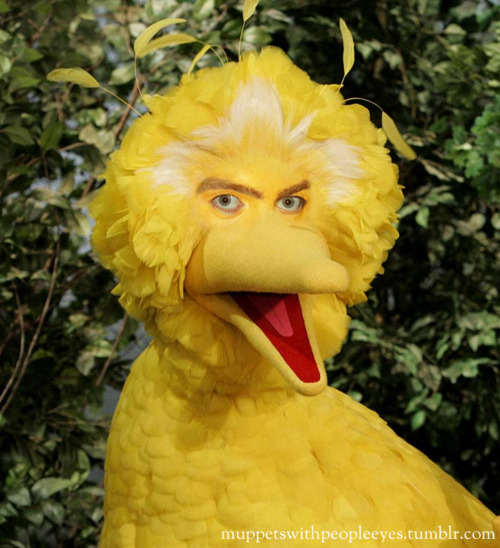 This one is all about how the candidates prepared. Mitt went to debate school, an extended practice and education session with the best and brightest from the Republican Party (don't laugh). It left him prepared and in the right mindset to reach out to voters.

Meanwhile President Obama warmed up by taking questions from Ms. Dougherty's fifth grade class at James Polk Elementary in Allentown, PA. While the kids were up to the task, the softball questions about topics like pizza day and whether tag-backs are allowed left the president unprepared for Romney's attacks. 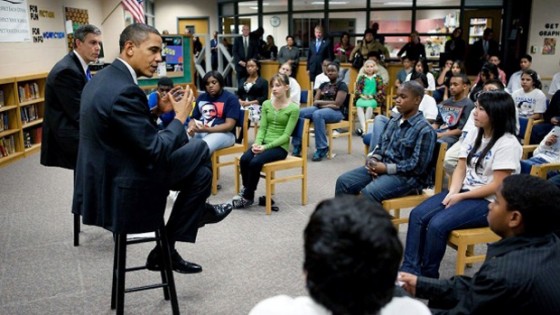 The fact is that for most of the viewing public the debates are pretty boring. We watch not because it's riveting television but because we are secretly rooting for a candidate to implode. When that doesn't happen, most viewers are left bored and disappointed. Mitt gained points with the voters purely by speaking less than the President. 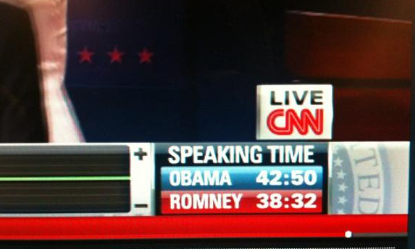 Presidential debates are an uncommon occurrence, happening only a few times every four years. Even more rare is a 20th wedding anniversary, which President Obama celebrated last night. Actually, we believe that a lack of celebration was the problem for the President. The candidates really have little say in the scheduling of the debates, but Barack had to be uncomfortable debating while knowing a pissed-off Michelle was just offstage, furious that he chose to do something else on his anniversary. I wouldn't want to have to drive home with a furious Michelle Obama. 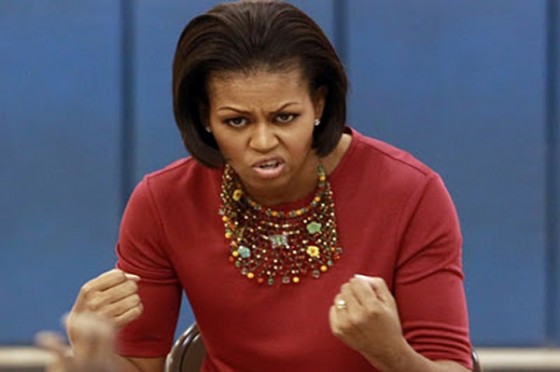 Thanks to a history of sweeping oratory and intelligent discourse, the expectations for Obama were quite high. People expected him to use his backstory and policy to connect directly with voters while using his intellect to fend off challenges from Governor Romney. Meanwhile, most voters expected very little from Mitt following his performance so far this campaign season. The fact that he never clearly pulled away from the pack of idiots and incompetents in the Republican primary did not bode well for his chances last night. It's one thing to be out debated by the President, but when Herman Cain was beating you, voters won't expect much from your performance. 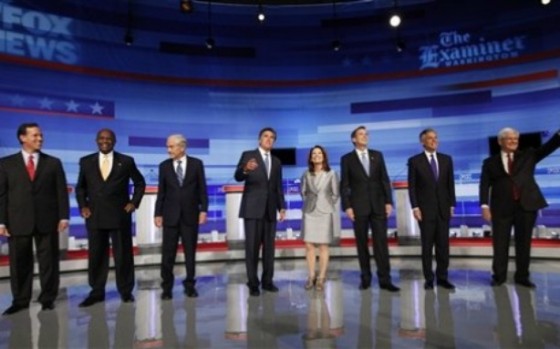