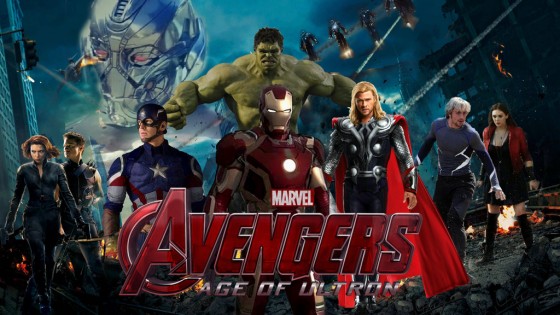 Yeah, got your attention there, didn’t I? Well good, because though you might be thinking this diatribe is just going to be a pointless bitch-fest… well, you might be a little right, but you might also learn something. Unless you don’t care, in which case why are you even reading this? The point is -and yes there is one- The Avengers: Age of Ultron isn’t exactly a cinematic masterpiece by any stretch. Oh sure, it is most definitely an action-packed, hecticly-paced slug-fest with eye-melting visuals and really cool comic book characters. However, within those accolades also lie the issues. Come on, let’s explore five reasons why this blockbuster kinda sucks.

-Warning! Ahead there be SPOILERS! You have been cautioned!- 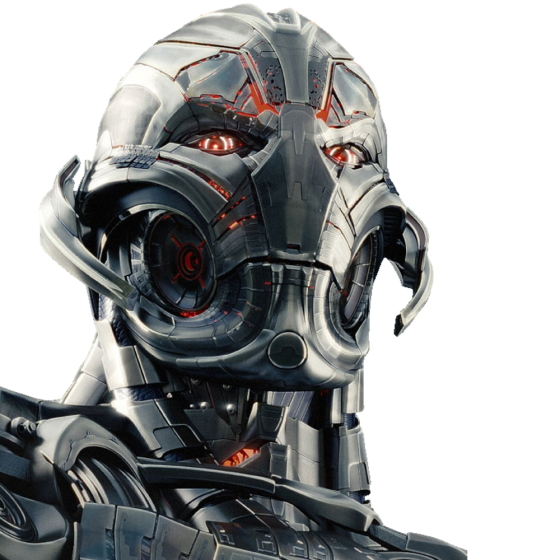 Let’s start right off with the big baddie himself: Ultron. Unlike the comics, Ultron is a creation of Tony Stark when he realizes that he and evidently every other available superhero can’t be everywhere at once, especially outside our own atmosphere. So, never once thinking of whether or not it’s even a good idea, he begins in earnest (with a severely gullible Bruce Banner) to build a guardian for the Earth out of the shit inside the Loki-Pokey stick from the original film. Well, stuff goes wrong and suddenly: Ultron! It’s really that quickly.

As he drains the info from JARVIS, Ultron fashions a junk body from parts and does his best James Spader to the gang as he waxes philosophically about how it’s the heroes themselves who are destroying the earth and Ultron will fix it. Okay, fine. But why so angry? There is little to no time between his creation to his decision that humans are shit, and there is no exposition as to why he becomes such a giant dick. Maybe it’s because he’s seen what destruction Stark and the Avengers have wrought on the planet as they dole out their brand of messy justice, but is that really a good reason to just want to wipe out the population as a whole?

Not only that, but never once do we feel like the Avengers are ever in any kind of real danger. They have a God, a virtually unstoppable monster, and a hero who is almost as invulnerable. Ultron is a nasty robot, but his anger and ire is never really evident enough to make anyone feel all that uncomfortable. Even at the end when Ultron threatens to drop a floating country back onto the Earth, there is no mortal danger in the air. It just never really materializes and the heroes do their duties. Even showing The Hulk ultimately win out. Not cool. 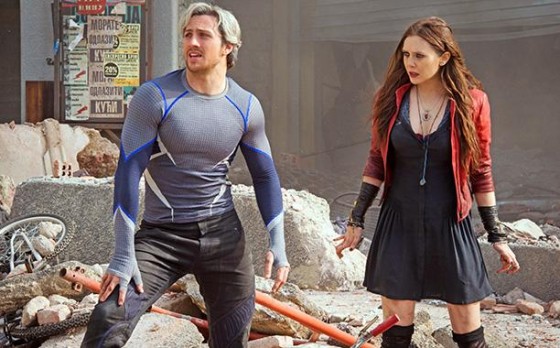 Where to even begin here. Well, I do have to say both of these new villains-turn-heroes are pretty cool. They were first seen during the post-credit scene of Captain America: The Winter Soldier both locked up in Baron Strucker’s lair. We find them in the same area watching as The Avengers whoop ass on some left over Hydra cell, and they are eager to get out and show off why they were “created” in the first place. They take it upon themselves to leave the castle and do their “not mutant” stuff to Cap and the gang.

Eventually, just because Ultron has chosen that stronghold as his own personal base of destruction -and told them that Stark is a fucktard and should be destroyed- the twins join the opposition on the side of Ultron. But that’s not really the issue. I guess that makes sense… inasmuch as it fits the narrative and edges the plot along.

No, the real problem is with how Quicksilver becomes -very quickly- a throw-away character. We get a little background, a little “I want vindication” and a little feeling for his strife, but just as rapidly he’s wiped out by, what else? A barrage of gunfire. Seriously? This is all we get? He barely does anything of use, aside from bowl over a few robots and speak in laughable Russian. Then, down he goes. This is stupid. Quicksilver from X-Men: Days of Future Past was far better and had a far cooler scene! Bad form. 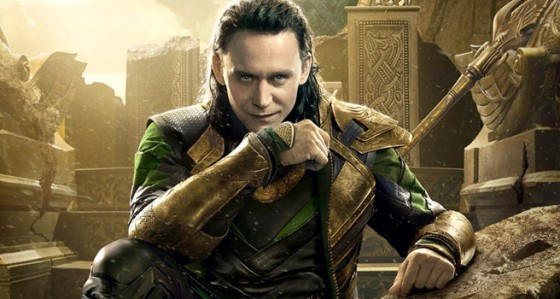 I never thought I’d be saying this, but the lack of a secondary, possibly more sinister villain, was not a great idea. And it was because Ultron was such a let down that Loki would have made a nice background baddie just to add a little flavor. You can’t just let James Spader voice a pissed off C-3P0 who throws an infantile temper tantrum with pointless results and just call it good. No, I think having Loki overseeing the festivities and maybe meddling in here and there would have at least bridged a gap between both the original flick and Thor: The Dark World. Yeah, Thor went on a mystical “what the fuck?” journey and mentioned going back to Asgard and did his Godly thing, but were there to have been a quick scene with Loki jacking shit up… well, that would have felt a little better and ultimately made Ultron seem all that much stronger. 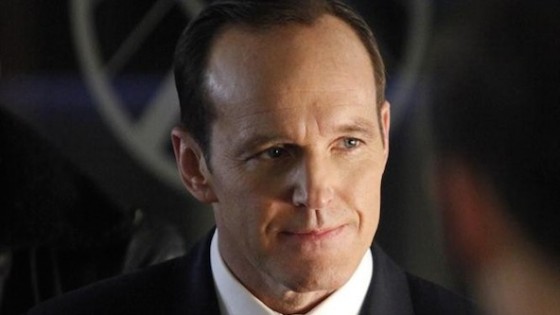 Why? Those of us who watch Agents of SHIELD know damn well that Coulson survived his encounter with Loki from the OG Avengers, and we also know that those particular Agents of SHIELD are the very team that supplied an otherwise retired Nick Fury that Heli-Carrier that acted as a convenient deus ex machina at the end of the movie. So why not have Coulson hanging out with Maria Hill and the staff of said Heli-Carrier at the end?

That would totally have been perfect seeing him and maybe a few of the A.O.S. standing proudly aboard the flying fortress as they rescue the people freaking out on the floating land mass. They wouldn’t have needed to even speak any lines! Just hanging out looking like they helped… I’m already sold. Yes, sure, the following week’s A.O.S. episode explained all of this happening off-screen, as it were, but why the, “Trust us, it all went down just as we said it did” when it could have actually happened. The movie definitely missed it some Agent Phil Coulson.

This Movie is EXACTLY the Same as the First 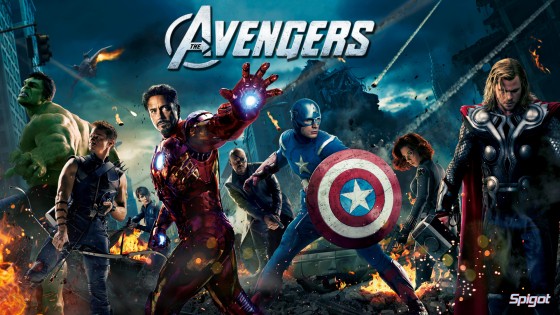 Seriously. I’m not even being hyperbolic here, because it’s completely true. Once Ultron is “born” he becomes who Loki was in part one. Scarlet Witch and Quicksilver become the Selvig and Hawkeye of the first what with their irritating meddling. The team needs to learn to work together, again, against all odds which just so happens to be Stark’s stupidity this time instead of Fury’s desire to create a “weapon” in the original. The Hulk gets loose, only this time on the ground and has to be stopped by Iron Man in the Hulkbuster armor instead of Thor aboard the Heli-Carrier. Iron Man himself has to come up with the way to blow up the flying chunk of earth as opposed to the flying rocket, and The Hulk gets in the last laugh just as he did in the first movie. ‘

Oh, and once again, regardless of what you’ve been told, Black Widow and Hawkeye have very little to do aside from a few new bits of background and a little “look what I can do” stuff going on. Vision makes all the difference in this movie. He is perfect, Okay, maybe not created as the comics Vision was, but he was damn near the saving grace and worth the price of admission alone.

And there you have it. I’ve seen this twice now and by no means is this a terrible movie. In fact it is a blast. It is as awesome as you’d want a superhero movie to be with just a few pisses and moans, however outrageous. See this movie and judge it for yourself. Maybe you won’t find the annoyances I found as heinous. But you might. Either way, go see it.