Five Reasons Why Boba Fett Attracts More Women than You Do 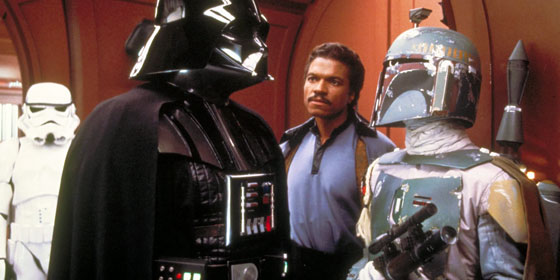 Boba Fett might be everyone’s favorite Star Wars bounty hunter, but if we are being completely honest, we are all a bit jealous of him. After all, he is a fictional character who turns on more women in his brief screen appearances than most men will ever turn on in a lifetime. He is so popular, in fact, that it is almost guaranteed that Jeremy Bulloch, the actor who portrayed him, has never gone to bed unsatisfied. So what is Boba’s secret to success? 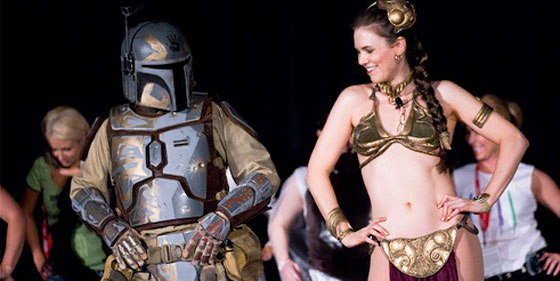 Swagger, swagger and more swagger. There is no one else in any galaxy who presents himself with a more confident stride than Boba Fett. Ladies love a man who exudes confidence, and they also enjoy the view while they are watching him walk him. 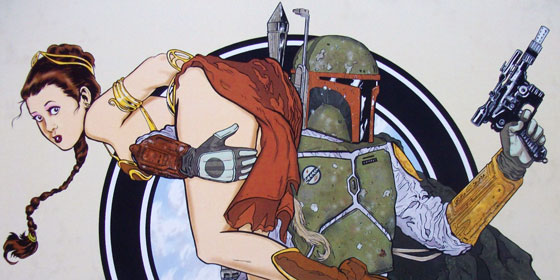 He is the ultimate bad boy, and women love the challenge of becoming the one person who can turn his head away from everyone else. Just like the best bad boys here on earth, Boba can bounce from woman to woman without ruining his reputation. In fact, the more women that he is with, the easier it is for him to find someone new to hook-up with. Meanwhile, we mere mortals must attempt to hide our sexual urges and romance women with flowers and expensive dates. Does anyone else want to punch Boba in the face yet? 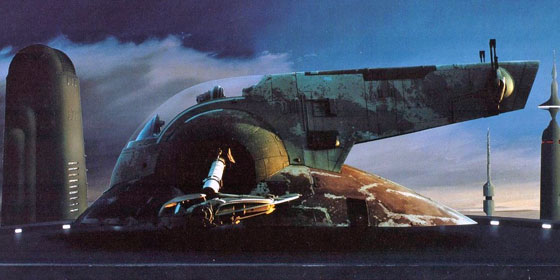 The Slave I is the intergalactic equivalent of owning a top of the line sports car. Boba impresses the ladies with his flashy ride and it's almost partially phallic appearance. Meanwhile, you show up on a date in an economically efficient vehicle. Admit it; even you would rather go out for a night on the town with Boba in his Slave I than be seen in a Ford Focus. 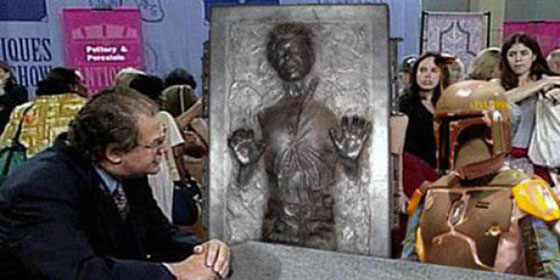 Being mysterious is sexy. Crying about your recently deceased goldfish is probably the biggest turnoff in the world. Women do like a man who has the ability to be at least occasionally sensitive, but there is something about a man who holds his emotions in check and does not speak much that is like an instant aphrodisiac for many women. Not only does his mysteriousness make them long to unravel all of his hidden vulnerabilities and well-guarded secrets, but it also makes them wonder how kinky he might be in the bedroom. 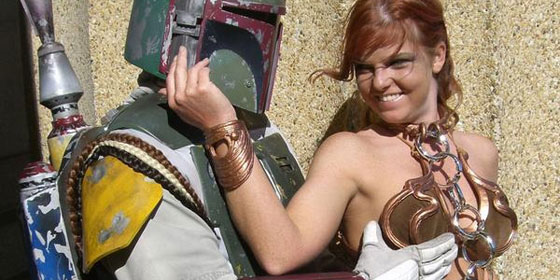 One thing that has been proven time and time again throughout the history of the world is that women love a man in uniform. Boba Fett's Mandalorian war armor is almost as big of a turn-on for women as his swagger, and the fact that he wears a mask really amps up the mysterious factor. Once they learn that he wears armor that is similar to what his deceased father once wore, they instantly decide that he is doing so to honor the memory of his father, thereby proving their theory that he does have a soft side. 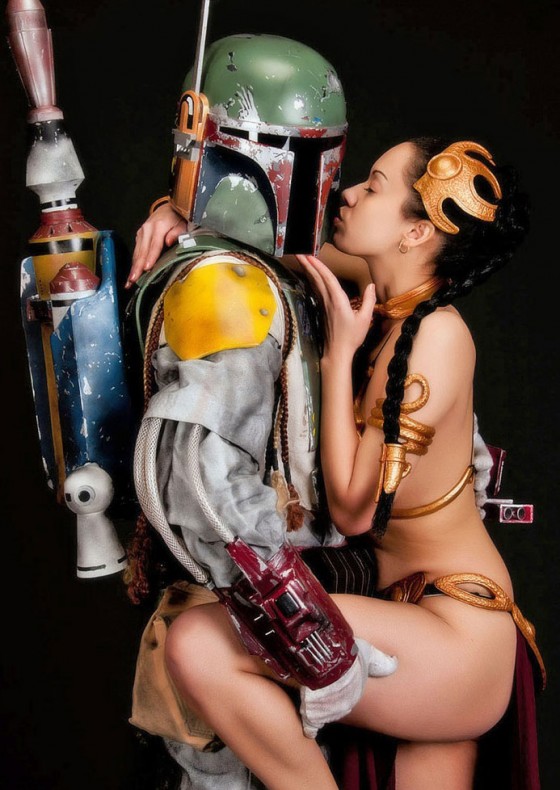 Once all of these factors are combined, women look at Boba Fett as a mysterious, confident bad boy who pilots the hottest vehicle in the galaxy and has a secret sensitive side. Is it any wonder why women think he is more attractive than the rest of us combined?