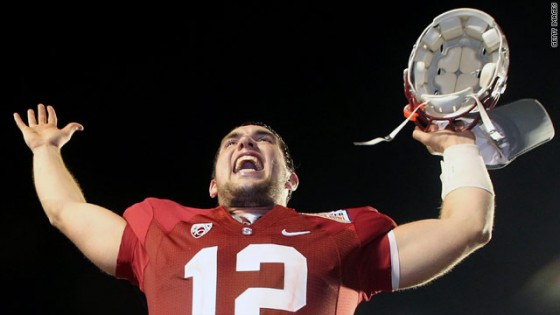 The college football season is toast and most of the commodities of worth are moving into the rumor stage of life. If you boast any talent at all, folks want to know if you’re headed to the NFL and, more than any other player on the board, most were asking that question of quarterback Andrew Luck. Tabbed as the definitive arm of this year’s incoming class, Luck figured to be the favorite as the top overall pick in this year’s NFL Draft and, with a lockout looming and the rookie pay structure destined for change (eliminating the “premium” bonuses handed to quarterbacks selected so high and setting a pay structure that isn’t so damaging if the pick proves stupid), the interest in getting that top pick would as high as ever.

So Andrew went back to school. He told the Carolina Panthers to shove that #1 pick up their feline ass and went home like LL Cool J.

His coach took the money and stayed close to home. Luck seemed to be heading in the opposite direction but he’s shocked us all and decided to stick it out in Cali, and with a ton of money on the line and more than a few stories in memory suggesting the risk of that extra year in college is too great, we wonder why. 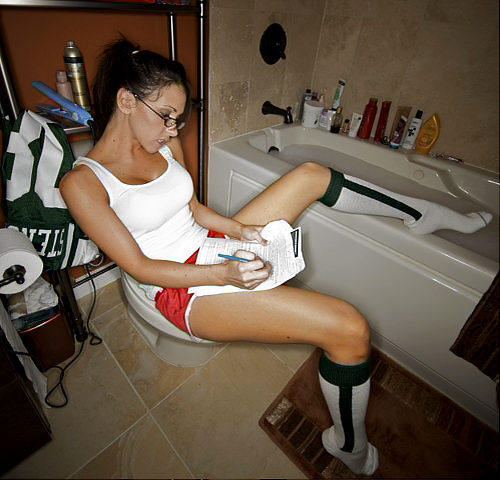 Just because it’s Stanford doesn’t mean the kid is smart. Some might call it the Ivy League of the West and others might call it Berkley without the students living in trees. Luck majors in Architectural Engineering and that says it all… EVERYONE knows you can’t make money in architecture. This isn’t “How I Met Your Mother”. Dipshit. If you want to make money in engineering you go mechanical, chemical, or biological… anything that ends in “cal”. You get a substantial raise for that “c”, kid.

He enjoys college, and most assume that has something to do with education. College is more than education, especially if your name is Andrew Luck and you’re swingin’ a $50 million cock around campus. Education ain’t shit. This kid wants the good life of celebrity without TMZ following his every move… at least for one more year.

If he wants to dress that up as “education,” more power to him. There are millions of kids doing it every day. 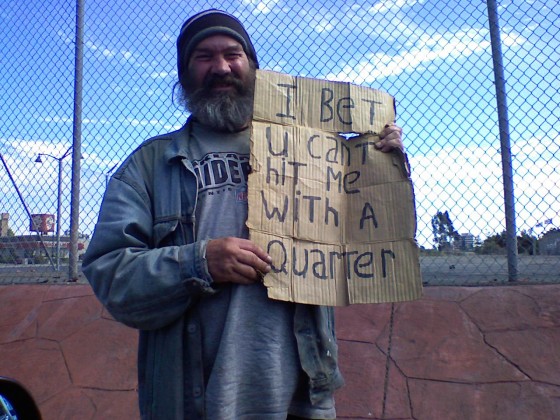 Right now is not the best of times in terms of investing in property… you know Obama’s gonna tax that ass when you hit the motherload and cash that signing bonus… maybe NOW isn’t the best time to start making $15 million a year (its Stanford, not USC… it might not be a big pay raise for a Trojan, but the sticker shock for a kid from Stanford is understandable)… we’re blaming every other woe we have on the economy, so why not?

There are some questions for incoming rookies to ponder as they leap to the professional level. Things will be changing and the vets are quick to give a break to owners by leveraging the rooks. They want to get these pay scales under control and the money to be made in relief via the NFL Draft could bring the league to an entirely different business model than we’ve seen in recent years.

If its simply a question of “I’d rather go in when I’m certain I won’t be sitting through a lockout and not playing,” we can understand (at least a lil’ bit)… but in terms of money, Luck’s taking a substantial risk. Most would agree his value can’t get much higher. 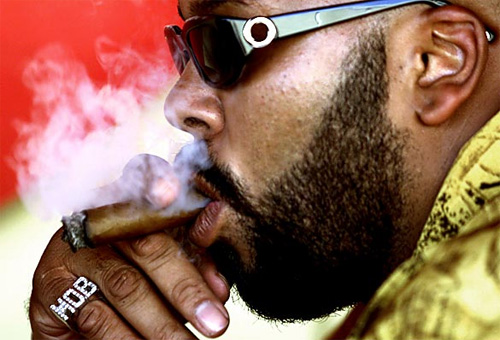 Anytime any shit like this goes down, especially on the left coast, Suge’s involved.

Any event you can think of. Any headline you’ve read. Somehow, someway, Suge’s involved.

I’m not kidding. He’s Marsellus Wallace with better skills in personnel. You can chill the fuck out. He’s on this mother fucker.

College football runs on the same fuel any nationally-televised entertainment offering runs on… its green, and if its green, Suge can get down. Maybe he puts a lean on Luck to bring it back and help his economy. He’s the hometown hero and there’s nothing to be made with him in Carolina, especially if the NFL isn’t up and running. Keep him in Cali and the dollars then flow through Suge’s market.

I’m not all that comfortable typing this… but this happened in California. Any time Cali tips the scale I’m thinking of Suge. 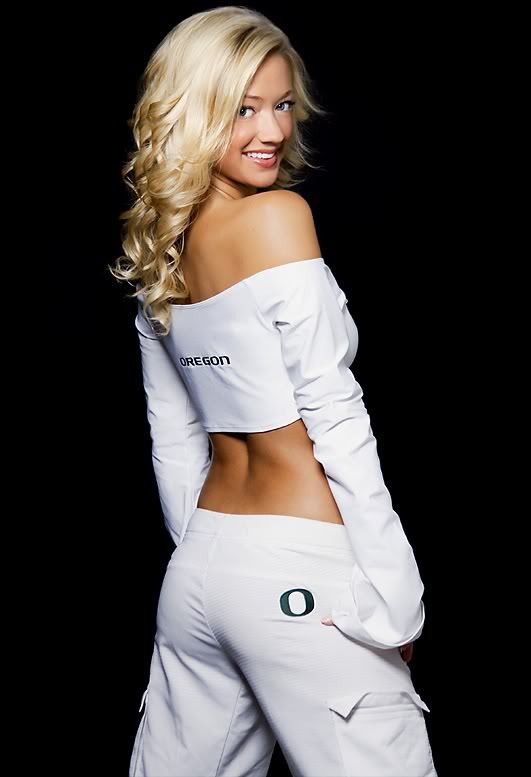 Nothing better than stickin' it to the division rival...

And now she’s got a paycheck of her own!

Fox is giving her to us. We love Fox.

Andrew can go back, get giggity, let her pay the tab and he’ll be smackin’ ass with the hottest girl in the club when he moves to the next level. It’s kind of hard to disrespect that game plan, son. She can be his Jenn Sterger and they don’t have to bother with the embarrassing look-how-small-his-cock-is business. No investigation or sexual harassment bullshit. Its COLLEGE… they’re supposed to send each other naked text messages and go at it like rabbits. 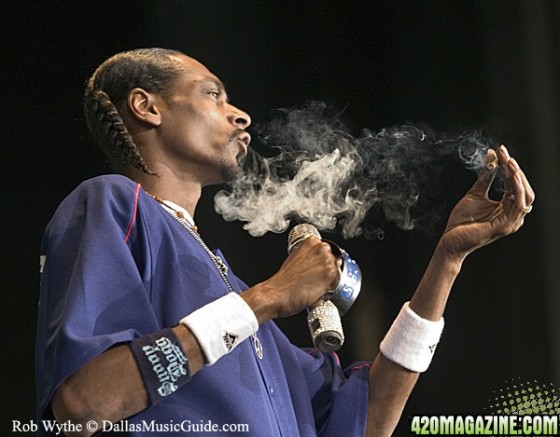 It barely missed in 2010 and Andrew wants to be there to support the cause and push it over in 2011!

Besides… you can’t get good weed in Charlotte. It’s not even legal there for fuck’s sake. Its like a time warp, goin’ out to run the still hopin’ the white tail don’t eat up your crops. Seriously… I’m not sure why ANYONE would say, “Yep, leavin’ Cali to get all settled in out in North Carolina.” $15 million or not… if I knew the Cardinals or Broncos were moving up to draft my ass then MAYBE. And its not like Vermont has a fuckin’ franchise, so where ya’ wanna go out east and feel right?

Carolina? Please. Take your ass back and get one more year of resin on those lungs, son. Then come get your shit right in 2011… when Harbaugh can draft your ass to San Francisco.

Keepin’ it real. Thanks for stopping in.