Five Surprising Things You Couldn’t Show in Movies in 1927 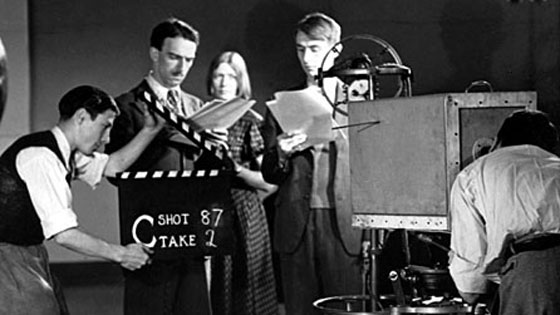 We all know that the films of today are vastly different from the films of several decades ago. For a start we’re in color; your move, history. Since they were far more prudish and less accepting of flailing wangs back in the day, they came up with the “The Don’ts and Be Carefuls” list, which is exactly as retarded as it sounds. In recent years, the Academy Awards has struggled to address the circumstances of having no people of color nominated in any of the major categories. So while the industry still has a ways to go, here are five things you apparently had to be extra careful about back in the twenties, that are obviously much different today.

5) Ridicule of the Clergy

Pervert priest jokes and shots at the church are more common today than adverts for penis enhancement. However, back in the good old days making fun of the clergy or showing them in any way that could be misconstrued as negative, was a big no-no. Spotlight won the Oscar for best picture this weekend. Oh how times have changed, eh? 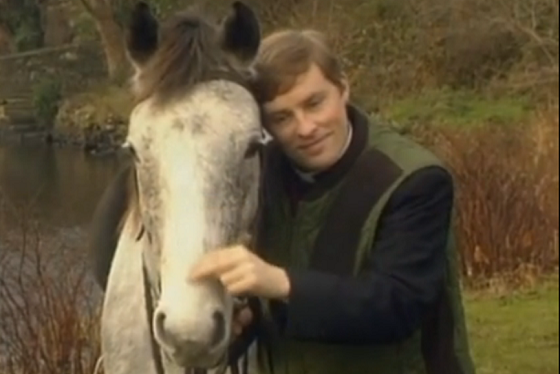 There’s hunger in those eyes.

4. Willful Offense to any Race or Creed

Although we normally associate people from recent (pre-civil rights movement) history with being massively ignorant, it was frowned upon to offend people of any race or creed, which when you think about it, is a wonderfully progressive thing. That is until you read the next entry. 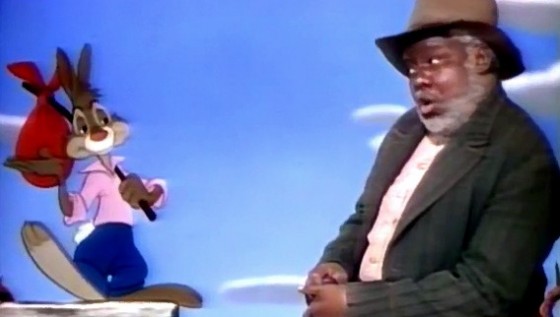 It’s best to obscure your racism whenever possible.

Come on 1927, get your freaking act together. How can you tell people they’re not allowed to offend people of any race, after you’ve said that filmmakers aren’t allowed to show people of a different race getting their horizontal hug on? What kind of shit is that? The main reason this is surprising is because sex and everything to do with it is already covered in the list pretty fucking comprehensively. It’s like they purposely wanted to point this out as a meta example of racism. Either that, or the only thing 1927 filmmakers hated more than sex was kinky illegal sex. 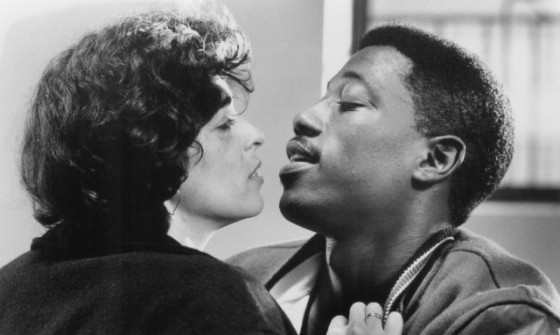 Yeah, suck it criminals, suck it down so freaking hard. But wait a minute, criminals actually get off kind of easy since filmmakers couldn’t show sympathy towards them, they also couldn’t show “Actual hangings or electrocutions as legal punishment for crime” or “Brutality and possible gruesomeness.” Which means criminals of the ’30s never once had to worry about any real punishment for their crimes other than prison, which only fuels the fire for our time-traveling Liam Neeson film, “Time puncher – Punching crime, through time!” 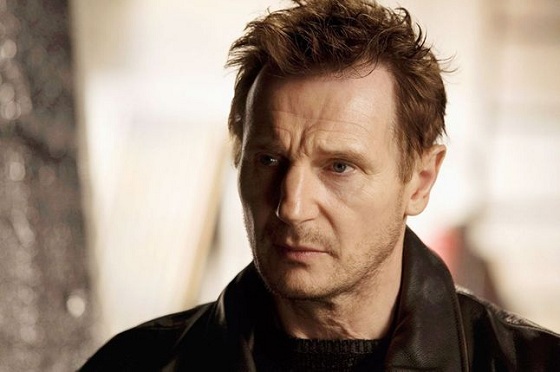 (particularly when one character or the other is a “heavy”)

So wait, not only was all kinds of freaky sex banned, but kissing in an overly lustful way was also something films couldn’t show? Man, what the hell did they show? 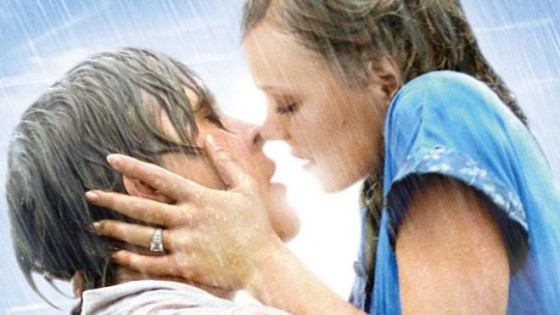 You may also be reading and wondering what a “heavy” is; it doesn’t refer to an overweight person (since they’ve been banned on film forever anyway), but actually refers to criminals again. Since we all know the one thing women aren’t attracted to is rich and powerful men wearing nice suits. The next time someone says films today aren’t realistic, just remind them that in the 1930s no one ever had sex, drank, took drugs or swore. Then punch them, because Liam Neeson would.