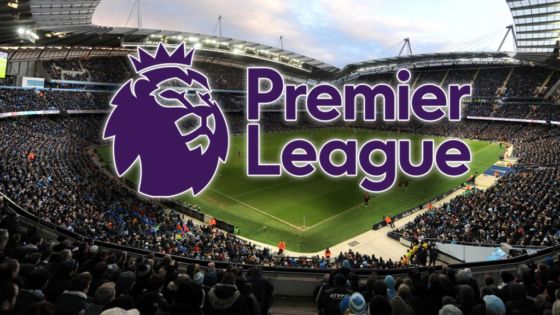 Three games into the new English Premier League season, and there is already much to discuss. The EPL has continued its rise as the dominant football (ahem, soccer) league around the globe, with massive amounts of TV coverage and media interest. Much of that interest is due to the sheer level of competition in the league. The intense competition gives the games unpredictability, which in turn arguably makes it more exciting than, say, France’s Ligue 1, where you might as well give PSG the trophy in August.

But what have we learned from the opening games of the new season in the EPL? Has anything changed dramatically? Here are five takeaways:

The Big 6 is in Danger 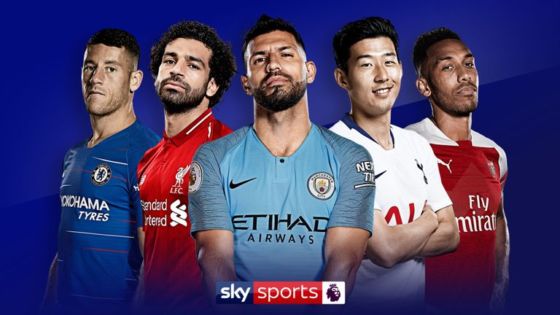 Much of the Premier League’s attraction is drawn from the fact that there are six of Europe’s best teams in the competition. Last year the Premier League provided both the Champions League finalists (Liverpool and Tottenham Hotspur) and the Europa League finalists (Chelsea and Arsenal), which is an incredible feat. However, there are worrying signs for Chelsea, Spurs and Manchester United already this season. Teams like Leicester, Everton and Wolves could break the hegemony.

Cream Still Rises to the Top

As with last season, however, Manchester City and Liverpool are the two best teams in England. They lead the Premier League odds in the online football betting with 888, coming in at 12/25 for the champions and 9/4 for Liverpool. Make no mistake about it: These two teams will be in the top two positions on the table in May 2020; it’s just not clear what the order will be. 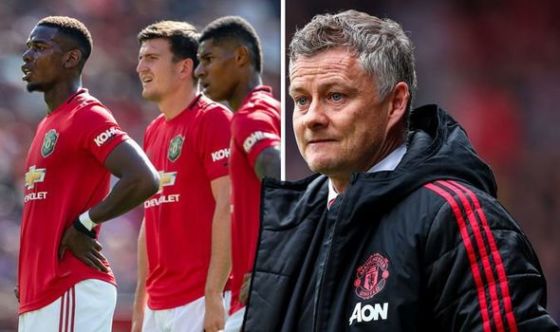 United demolished Chelsea 4-0 in the season opener at Old Trafford, playing some exhilarating football. The starting line-up for the Red Devils has been the youngest in the competition in the early rounds of fixtures, and that points to an exciting future for a club that has always put stock in youth. However, the team really lacks leadership, as was evidenced in the draw against Wolves and the defeat against Crystal Palace. When under pressure, there was nobody on the pitch to take the reins – a worrying sign for Ole Gunnar Solskjaer’s rebuilding project.

Racism Has Not Gone Away 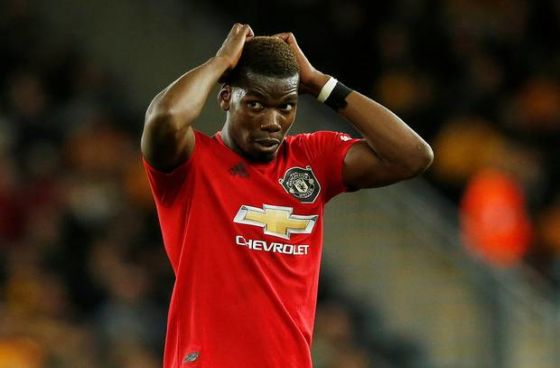 Paul Pogba missed a penalty in that game against Wolves, after having a seemingly heated discussion with Marcus Rashford over who should take the spot kick. His punishment on social media? A raft of vile racist abuse. In the 1980s, English football was blighted by racism and thuggery, and it feels like it is creeping back in. Safe behind their keyboards, plenty of scumbags think it’s justified to hurl racist abuse at a player over a penalty. Disgusting. Yet, more worrying is the lack of response of the governing bodies and social media platforms.

Sean Dyche is a Genius 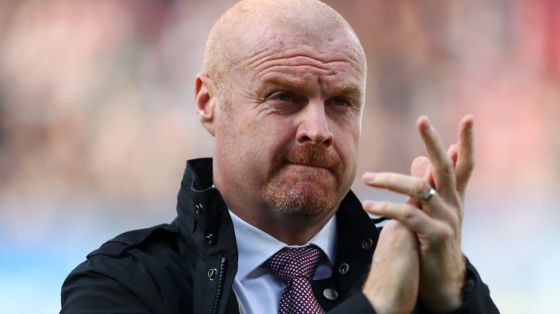 Not many Americans will have heard of Sean Dyche, but the Burnley manager is once again proving that he is the best and what he does. And, what he does is get results with a poor team on a low budget. Every season, pundits predict Burnley to get relegated, and every season Dyche sets his men up to frustrate and pound other teams into submission. It’s not attractive, nor is it fashionable, but Dyche is the drill sergeant that every fan should respect. Does he deserve a shot at one of the big jobs in the league? Some would be skeptical about his style of play, but boy does he get results.