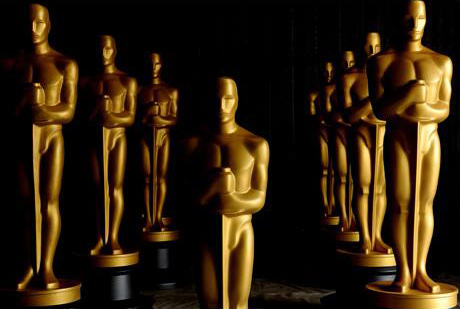 Every Oscar ceremony is honor bound to piss off a segment of the population. It’s part of an agreement Hollywood made with Satan after he got Harry K. Thaw off for murder back in 1906. (Google it, it’s a fun story.) And because few things other than an incomplete list can stir up more nerd rage than an undeserved win, we’ve decided to compile a few of our least favorites. 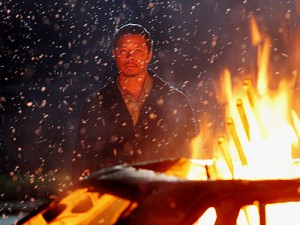 Arguably the most notorious of wacky Oscar wins, Crash bafflingly won against a much more time-proof movie: the really good gay cowboys eating pudding love story Brokeback Mountain. The non-Cronenberg Crash featured a cast so big it’s essentially the largest filmed circle jerk of actors crawling over each other to prove how non racist they are. Each and every actor in this movie would like you to know that they really appreciate the raw poetry of Tupac and that they voted for Obama. (They’re just sayin’.) In a hilarious twist, by voting for a far inferior movie about the evils of racism, the Academy sort of outed themselves as closet racists in this situation. The implications of their refusal to acknowledge gay cowboys, well we’ll leave that to the commenters to hash out. 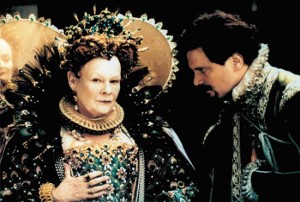 Historical inaccuracy paired with ham-fisted acting and flared Fiennes nostrils? Oh, this 1998 romantic comedy had more than you can possibly consume. Ralph Fiennes’ little brother woos a cross-dressing Gwyneth Paltrow, who despite her acting actually comes off as more pretentious than she does in her pathetic name-dropping newsletters. Shakespeare in Love attempts to make us believe William Shakespeare based his groundbreaking and timeless classic on an actual affair a curiously thin Joe Fiennes has with a probably not very smelly Paltrow. To be fair to the Academy, they go nuts over pretty costumes, and truth be told these were pretty rockin’. 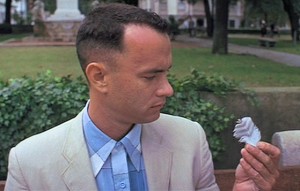 Leave it baby boomers to take a fantasy novel that parodies their self-absorbed generation and turn it into a tribute to themselves (see also: The Big Chill). Unless you’ve spent your entire life in a cave you pretty much know the plot of Forrest Gump– a simpleton Tom Hanks experiences life to the fullest thanks to his purity of soul and love for Robin Wright Penn. Also, leg braces. A sweeping biopic clocking in at 142 boomer-wanking minutes, we defy you to sit through Forrest Gump without sighing with frustration around the time Tom Hanks inspires CGI dead celebrities. And in another defense of Academy voters, they also eat up blatant, barefaced symbolism bullshit, like feathers. 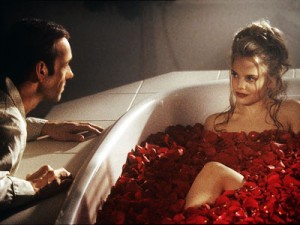 Speaking of symbolism so obvious it shit on your coffee table! Fewer films had initial fans look back and wonder what they ever saw in the first place. Shaking the dizziness out of their heads like so much spinning camera pans, this movie actually had critics nearly retracting their original glowing reviews. Alan Ball directed this yawn-fest about how miserable we’re supposed to be if we live in the suburbs, and just about every Bad Thing Hollywood thinks we mouth-breathing hayseeds are guilty of is represented: homophobia, coveting, materialism, adultery, conventionalism. It’s all stuffed in here as a glaring homage to how much we suck. Screw you, American Beauty. We get enough judgment from our paraphilia counselors. 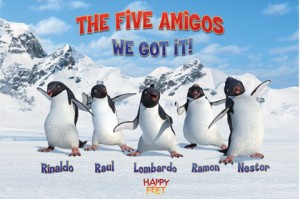 This piece of shit won an Oscar. It was for best animated feature, but regardless of the lesser props it’s still an Oscar. And The Academy awarded it to singing and tap dancing penguins with a shoe-horned environmental message and the voice of Robin Williams at his most cocaine-fueled. Like that ultimate emperor with no clothes Moulin Rouge, Happy Feet rerecorded pop music and set it to a theme about being yourself or some such nonsense. This abomination unto animation is the brainchild of several people who got together and decided that there’s only one thing that could improve the song “Boogie Wonderland,” and that’s if it were sung by penguins.